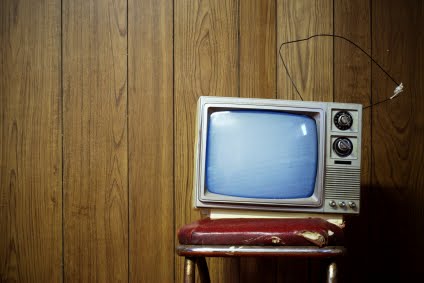 Startimes Uganda last month pressed the panic button that was followed by the release of a super cheap decoder dubbed “Startimes Light” decoder.

This comes ahead of the June 15th international and national digital TV migration deadline. High decoder costs — as much as UGX 150,000 — are preventing viewers from making the big switch. That’s why Startimes Uganda has released a decoder as low as UGX 8,000, a fee that it believes should be within the reach of most Ugandan families.

Here’s all we know about Startimes’ Light decoder

Startimes Light decoder goes for a price of only UGX 8,000. Even at this price, the decoder is compatible with DVB-T2 technology, the digital television transmission standard recommended by the Uganda Communication Commission.

This pricing structure indicates that Startimes is definitely aiming for the mass market. Low income earners will be able to afford to Light decoder while the middle class will comfortably be able to pay for the terrestrial and satellite decoders that go for UGX 85,000 and UGX 155,000 respectively.

Those who get the Light decoder will have to pay an additional UGX 41,500 which entitles them to up to 7 months of digital TV on the Nova bouquet or package. That’s almost a year of digital TV. What’s not clear is if users will be able to watch free-to-air television without renewing their subscription. We reached out to Startimes Uganda, but they are yet to respond to that.

@oquidave Yes you can still watch the FTA Channels.

From Startimes Uganda tweet, you can watch Free-To-Air channels even when your subscription is expired.

The Nova package that comes with the decoder has up to 17 channels. Among them you’ll access 7 International channels like, Star Music, Star Kungfu, Child Smile, God TV, Iqraa TV, CCTV News and E-Star, Plus the local channels.