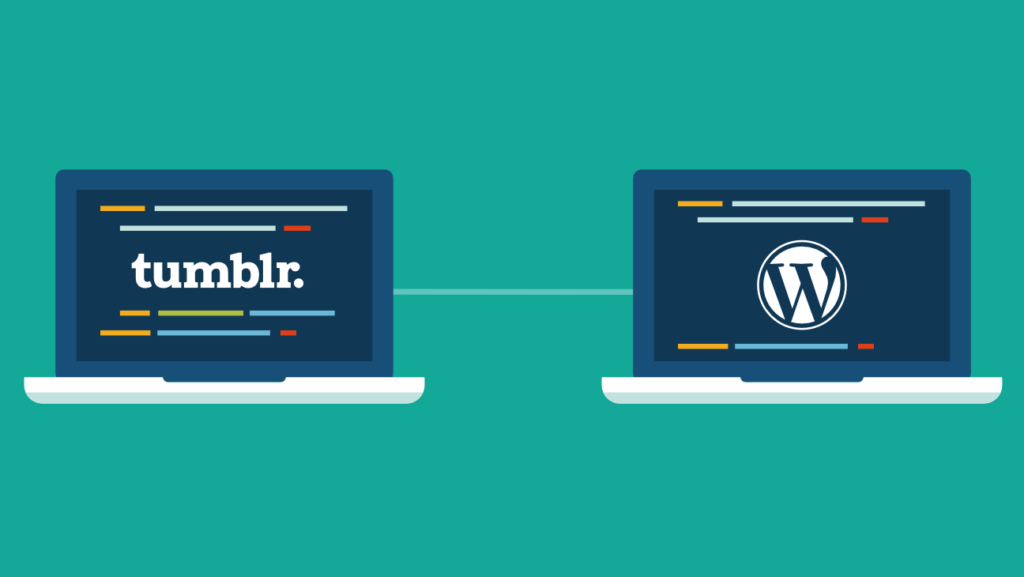 Tumblr was acquired by Yahoo 6 years ago for $1.1bn and just sold for $3m to WordPress’s owner Automattic. To put this in perspective, this is 0.3% of what it was acquired for or you could say it had a 99.7% depreciation in value! An acquisition that was meant to bolster Yahoo’s profile ended up being a whole in the sinking ship.

In its prime, Tumblr was a force to reckon with in the blogging and social media industry blossoming with contents from the younger generation mostly. Yahoo still valued Tumblr at around $290m as at 2016 and it just kept going down till it got where it is today, After years of unprofitability, Verizon which acquired Yahoo back in 2017 for $4.5b has finally let go of the’ platform after its effort to make it profitable proved futile.

To compound to its woes, Tumblr recently lost about one -third of its users after it banned adult contents on its platform. This was an effort made to purge it clean for advertisers and investors to pitch in but ended being a punch below the belt for its user base which reduced by about 150m users in just two months. Tumblr was like a community for many LGBTQ people that used it to express their sexuality and to discover a sense of fellowship and the ban appeared not to seat well with them.

According to Automattic’s CEO Matt Mullenweg, they won’t be changing the situation of the ban on adult content but instead, the platform would act as a complementary site to WordPress. The two platforms to an extent is for blogging and they might just end up sharing features which could see WordPress leveraging on the mobile interface Tumblr has.

Also, Automattic will now be the custodian of a wealth of content created by 555m users over these past years as well as 200 employees working for the company.