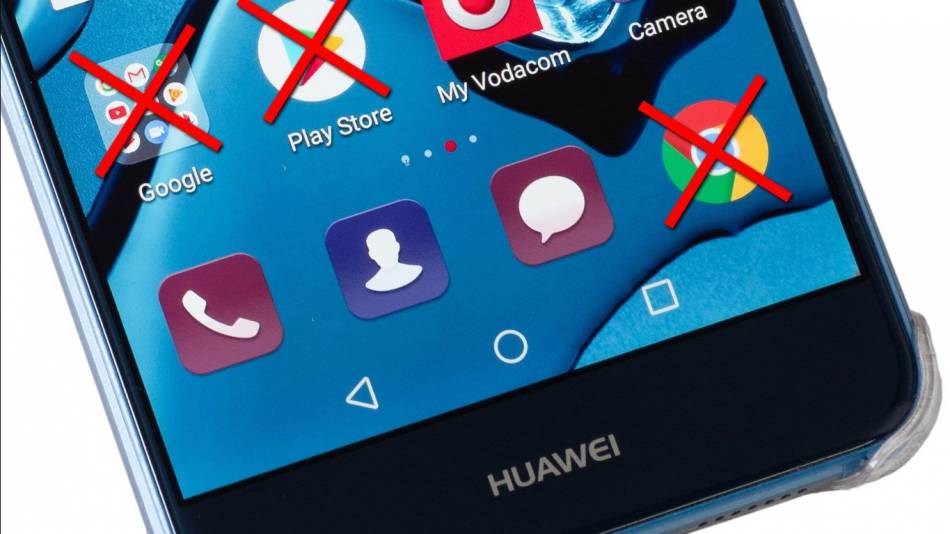 Huawei’s woes with the US government took a dark turn a few days ago when Huawei was blacklisted from doing any form of business with US Companies. As a result, Google cut ties with the giant Chinese OEM. With that, Huawei devices were cut off from receiving security updates, Android updates or even access to Google services like the Play Store, Maps, Gmail and everything in between.

So what happens to the existing Huawei smartphone owners? Since the Blacklisting, there has been a temporary suspension to the ban. Within the 90 days, the business will go on as usual but after that, it is a toss-up.


Keeping phones up to date and secure is in everyone’s best interests and this temporary license allows us to continue to provide software updates and security patches to existing models for the next 90 days.

Read More: What is Android Open Source Project(AOSP) and why it now matters for Huawei and other OEMs

Huawei is also committed in making this as painless as possible for existing Huawei smartphone owners. In a statement from the OEM just after the news of the US Government legislation, Huawei went on to reassure current owners of Huawei and (subsidiary brand) Honor phones that they will continue to receive security updates and after-sales service. That promise also covers phones that are already shipped and in stock at stores globally, but no additional promises are made beyond that.

“Huawei has made substantial contributions to the development and growth of Android around the world. As one of Android’s key global partners, we have worked closely with their open-source platform to develop an ecosystem that has benefitted both users and the industry.
Huawei will continue to provide security updates and after-sales services to all existing Huawei and Honor smartphone and tablet products, covering those that have been sold and that are still in stock globally.
We will continue to build a safe and sustainable software ecosystem, in order to provide the best experience for all users globally.”

The big thing that’s being written out of their future, however, are further Android OS updates from Google. To get those back, Huawei phone owners and fans will have to hope for a resolution in the US-China trade dispute, which has been the trigger for Huawei’s current blacklisting by the US government.

Also important to note is that this is not the first time this is happening. ZTE, another Chinese OEM was on the receiving end of such a United States legislation last year. The US ended up revoking the ban so maybe there is a chance this might happen again? No one knows yet. But even if that does happen, the damage has already been done. Huawei’s brand reputation has already been tainted.