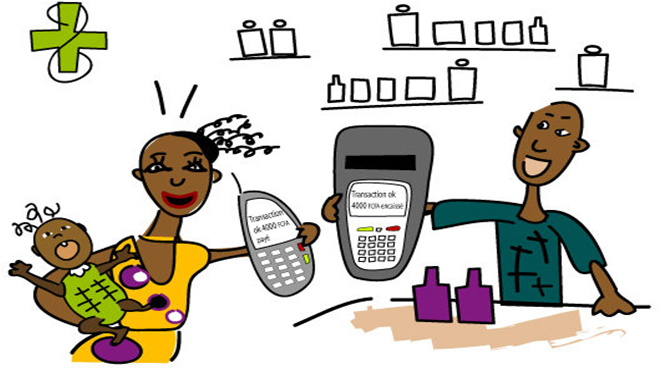 The number of mobile money users in Uganda is currently standing at 18.5 million registered accounts, from a mere 10,011 accounts 7 years ago.

The mobile money startling figures are commensurate to 53% of Uganda’s population, according to the preliminary census results. Prior to that, has been the existence of the formal banking sector predating as early as the 1960’s. However, at the moment, there are 6 million accounts from the formal banking sector, which makes it 17% of Uganda’s population.

Mobile money accounts have surpassed traditional banking accounts by threefold which stand at 5.5 million in financial institutions supervised by Bank of Uganda.

According to Daily Monitor, Finance minister Maria Kiwanuka speaking during economics of mobile money economy seminar in Kampala last week, explained that mobile money has already had an impact on financial inclusion across the East African region by enabling millions of people to access formal, though basic financial services for the first time.

To the commercial banks and mobile network operators engaged in mobile money, the onus is on you to take the mobile banking services to the next level through innovations that are relevant to the needs of Ugandans including credit and saving services. Your commercial objectives will be well supported by interoperability of your platforms and affordable switching costs,she added.

Before we toast to mobile money, let’s have a closer look at the numbers.