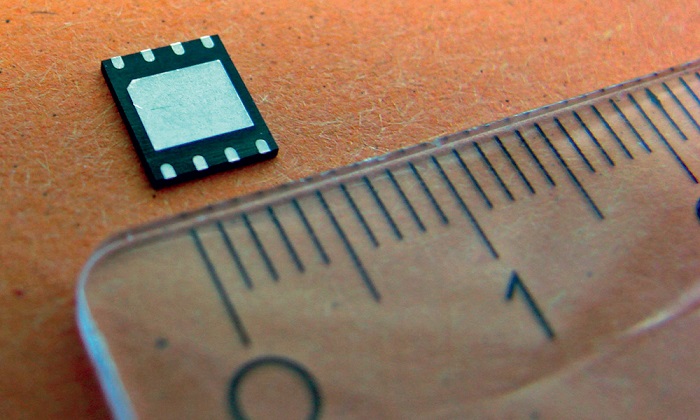 The eSIM, introduced back in 2013 has finally taken global centre-stage, thanks in part to the powerhouse trio that is Apple, Samsung and now Google.

Drumroll….Now that iPhone has taken the leap of faith and done away with physical SIM cards in their smartphones, it’s only a matter of time before other smartphone makers start doing the same, as is normally the case.

Consequently, we imagine, other mobile operators will quickly jump on board, as has become the norm. Might I remind you of how smartphones are fast losing the audio jack, instigated by the iPhone? What started off as a terrible move (nobody wishes to lose an unattached wireless earphone) has ended up being an industry-wide catalyst for a new age.

It is for this very reason that we deem it imperative that we ride this wave and hopefully make a resounding splash. In the process, we hope to dispel a thing or two about the eSIM to our readers. The applications of eSIMs are many and varied as we are about to find out.

What is an eSIM? 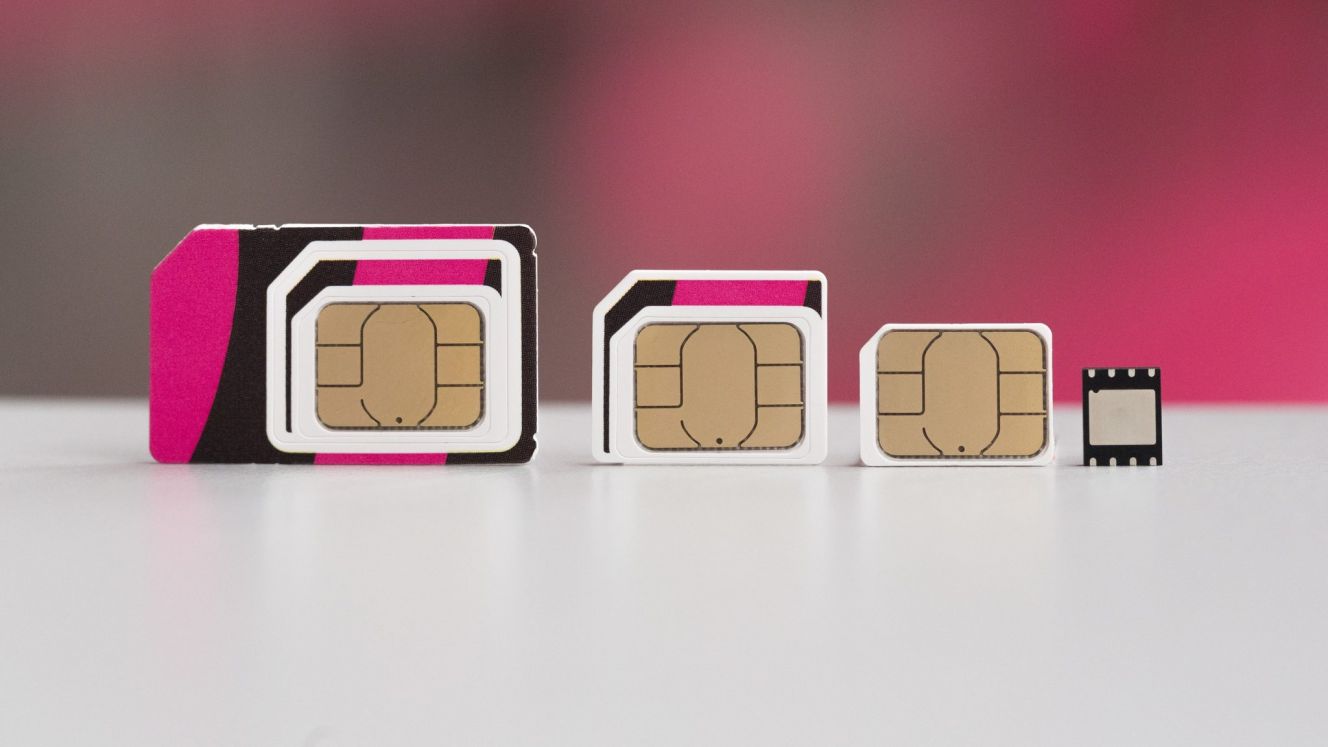 Firstly though, let’s start with some introductions. Embedded SIM or embedded Universal Integrated Circuit Card (eUICC), or eSIM, as it’s more popularly known, is the new SIM form factor being promoted by GSMA. Hold it right there! GSMA isn’t and shouldn’t  be confused with GSMArena, the smartphone review website.

GSMA or GSM Association/ Alliance is a global organisation which represents the interests of roughly about 800 mobile network operators MNOs worldwide.

Measuring a negligible 6 mm in length and 5 mm in width, the eSIM, for lack of a better word, is a Nano-SIM with all the plastic bits melted off and then shrunk some more.

Additionally,  it’s permanently soldered straight onto a device’s motherboard at the point of manufacturing. Not that it would ever need removing. Matter of fact, the integrated eSIM becomes one with a device in which its placed while retaining all the functionalities of a regular SIM or two, and then some more. 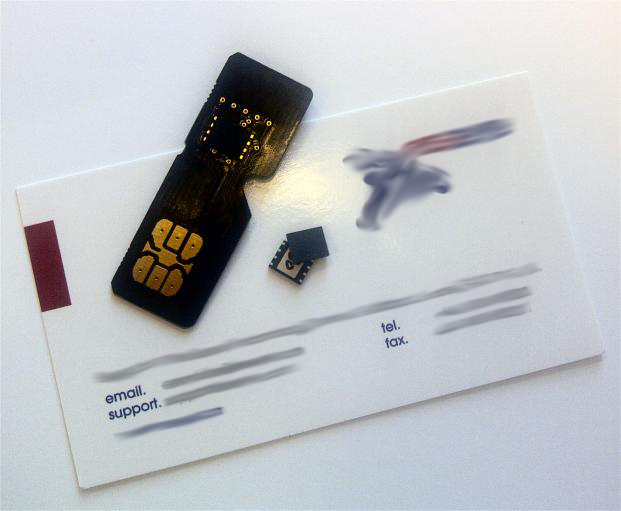 eSIM with adapter board

Generally speaking, you have to realise that the eSIM is like a regular SIMs but on steroids. Hmm…let’s see…the eSIM comes with built-in Remote SIM Provisioning and M2M (Machine to Machine) capabilities. This allows a device user to adopt and store more than one telecom operator profile concurrently.

The whole process can be as simple as choosing a particular telecom and then downloading their SIM application to your device. With a few clicks, you can switch telecoms without the hustle of purchasing a new SIM  and the hullabaloo that comes with it.

An added plus is that the information on the eSIM is rewritable too. eSIMs will come in handy for globetrotters who won’t have to suffer from hair-raising roaming charges.

Here are some other advantages of eSIM over its predecessors:

Believe it or not, but eSIM is quite prevalent in devices on the market today. eSIMs are common-place in IoT devices such as security systems, smart meters, wearables (e.g. smartwatches), automobiles, and now smartphones (starting with Google Pixel 2 & XL).

We lost the audio jack to aesthetics and the need for slimmer smartphones. Losing the SIM adapter wouldn’t be much of the loss, I’d say. SIM cards are mostly useless plastic cards attached to an integrated metallic chip.

And it’s not just smartphone makers. Laptop manufacturers such as Microsoft, ASUS, Lenovo and HP too, are in talks to include eSIMs in the next generation of devices.

Whereas the space concerns don’t factor in the equation here, how cool would it be to have an internet-ready laptop wherever you go? Imagine not requiring an internet dongle or WiFi to get online.

To begin with, the mass adoption of the eSIM form factor comes with so many variables. Perhaps the most successful adoption has been in IoT devices where the technology offers flexibility, security and cost reduction. The automobile industry, for instance, is coming to depend a lot on IoT. An embedded M2M SIM in an automobile streamlines offsite troubleshooting, logistics and all that.

Deployment of eSIMs is done at the manufacturing level. They also never need to be replaced for the lifespan of the IoT device. Their usage can span countries and continents and in various environments, considering that eSIMs are not tied to any one MNO. Service providers effect any changes and upgrades via OTA programming.

Let’s look at the case with smartphones and mobile network operators. For one, what happens with MNOs who tether discounted smartphones to their own network for a certain duration?Will they adhere to a universal GSMA standard of free swapping of operators?

How about mobile subscribers in Africa and the Middle East accustomed to having multiple SIMs? We know that only one operator can be in use at a time. What happens, then, with lovers of dual-SIM phones? One scenario we can envision is phone manufacturers baking two eSIMs in their devices like a regular dual-SIM.

Would you dare to use an eSIM?

OTA: Over the Air

One thought on “What is eSIM (Embedded SIM) and why it replaces the physical simcard?”