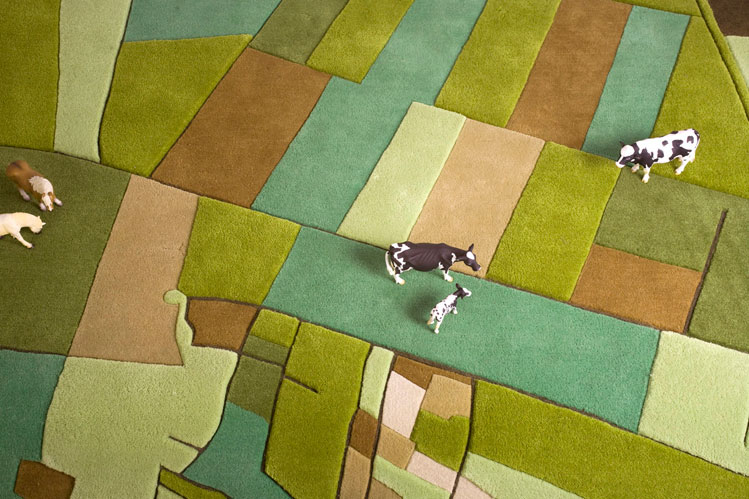 Editor’s Note: This is part 1 of  the 3-part series pinpointing the reasons why bridging the gap between technology (with a focus on ICT4Ag) and agriculture hit a peak a while back and is currently stagnated.

For many low-volume Kenyan farmers, the only source of information about the market rate for crops comes from the very people who are trying to buy them. The lack  of pricing transparency means that farmers always get  raw deals. It was a long time coming in 2010 that a locally tailored solution was developed by Jamila  Abass, a 30 year old Kenyan Computer Scientist. With a founding team of  three, MFarm was borne.

The idea behind it is simple; farmers send  texts on their mobile phone about their produce/stock on customized portal, then the buyers directly link up with the farmers thereby cutting out the need for unscrupulous middlemen. Transactions  are all handled by a widely adopted mobile money client –MPESA and also through bank accounts for those who may have.

The American version of MFarm was founded in 1865

This is the same revolution Cargill brought about in the U.S. Cargill is one of the oldest companies in the United States and deals mainly with agricultural products across the world. With revenues over $50 billion, it is the largest U.S. private company ever, larger than Procter & Gamble or AOL Time Warner. However, due to the volatility of the agricultural market, it is incumbent upon Cargill –which spend billions of dollars annually in agricultural produce– to protect themselves, or hedge, against potential changes in food prices.

The thing is, farmers face the exact same risk of price changes. After all, they must sell whatever they harvest. Compared to large corporations, farmers are a diffuse and a spread-out group, and at the same time many are hardly informed about the market prices. The banality with this is that Cargill’s collection of produce was being affected by the  middlemen who exploited farmers’ ignorance.

A mechanism of information dissemination had to be devised. Reaching every farmer and delivering a customized solution in a language that they could easily grasp was a huge challenge, even though the potential market was enormous.

The Internet solved these problems: Although it would have been prohibitively expensive to reach the farmers one by one, the Internet made it feasible for the group to market, communicate, and aggregate risk with farmers at far less cost. Two separate worlds, the new one of complex customized financial derivatives and the old one of grain trading, connected at the Intersection, and thanks to the leap in computation, Cargill could apply those ideas worldwide on a daily basis.

Why Cargill and MFarm were pace setters

The correlation between Cargill’s and MFarm’s innovation is that they both leveraged the power of technology to bridge the financial and trading problems that continued to riddle the sore market.

In Kenya, and Africa at large, farming is often based on a small or medium scale. The forces that drive decisions in this sector are predominantly financial and meteorological. These forces are so pervasive that the burden of the risks inherent entirely lie on the farmers. So, when an innovation like mFarm is developed, information is disseminated to the farmers and they subsequently get empowered, atleast on the financial and trading side and that is reason for joy.

With the past success of MFarm, a rubric of a given path seemed to have been written that many startups  are stilling following even up to date. It  can’t go without  mention that the creation of m-stuff and i-stuff is the norm of the day. I could  name 101 locally developed agri-tech solutions on fly but in this case I wanted to show how there hasn’t been a significant innovation quite different from the MFarm concept despite the exponential leap in computation modern day devices present to us.

Arguably, the invention of the microchip is the greatest invention of the past fifty years. Computing power doubles every eighteen months and continues to do so. This exponential leap in computation doesn’t only enable us to do the same things much faster but also allows us to do different things at the same time hence boosting the overall ripple benefits. The platforms of implementation have transposed from the widely used SMS platforms to the adoption of rich media platforms such as Android and iOS apps.

From the onset, it’s clearly visible that technology is playing a center role in linking several sectors of the economy. Agriculture inclusive.

But the brainer remains. Why is the agri-tech mix not solving the problems currently faced in the agriculture sector? In the next part, we’ll tackle, with statistics, the reasons why the bridging the gap between agriculture and technology is a bigger problem that we would want to believe. And what could probably be done to save the situation.

Leave your email below to receive the next part specially in your inbox.

2 thoughts on “ICT in Agriculture: How techies get it all wrong with Agriculture”