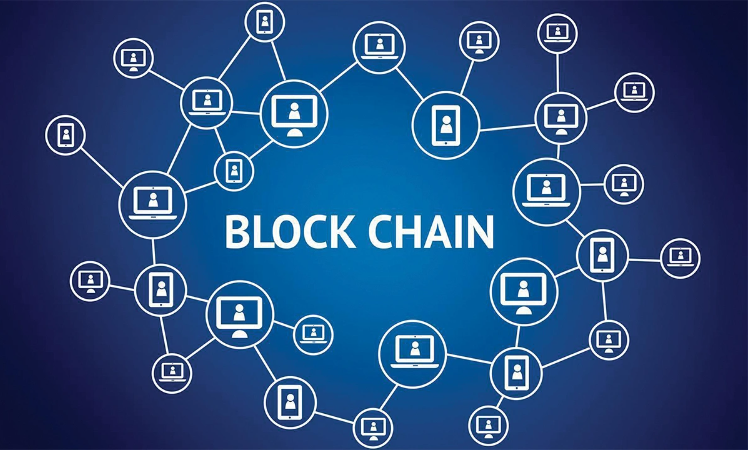 Blockchain can be perceived by many as being revolutionary. It can also seem a little too complicated and a hard topic to grasp. However, you should not be afraid of learning its fundamentals or getting its concepts.

You might have heard of “Bitcoin“. Bitcoin is a cryptocurrency that uses blockchain as its underlying technology. Today, there are thousands of cryptocurrencies with some sitting on the same blockchain system.

Blockchain is a nascent technology that many believe will power the next version of the internet and understanding its basics can be great at this particular point in time.

So What Is Blockchain?

As the name sounds or suggests, It is basically a chain of blocks linked together to store information, akin to how financial ledgers work.

Blockchain is a chain of immutable blocks that are cryptographically secured.

Blockchains are secure databases by design. The concept was introduced in 2008 by Satoshi Nakamoto and then implemented for the first time in 2009 as part of the digital bitcoin currency;

The security is built into a blockchain system through the distributed timestamping server and peer-to-peer network, and the result is a database that is managed autonomously in a decentralized way.

This makes blockchains excellent for recording events — like medical records — transactions, identity management, and proving provenance. It is, essentially, offering the potential of mass disintermediation of trade and transaction processing.

If you have ever downloaded movies or torrents from popular sites like BitTorrent. You have somehow experienced the distributed system since files are actually stored on someone’s computer not a server.

A native or protocol token is the base token of a blockchain and is often needed for transaction fees and operational tasks.

The native token of Ethereum is ether and the native token of Cardano is ‘ada’ named for Ada Lovelace, widely regarded as the world’s first computer programmer. Usually, the cryptocurrency has the same name as its blockchain. So, the Bitcoin blockchain’s native token is bitcoin, Stellar’s is stellar, and so on.

A non-native token, on the other hand, is a cryptocurrency created by a project for use only within its own borders.

All blockchains have their respective native tokens for governance. There are many different types of blockchains but they all broadly fall under these categories.

Public blockchains, such as Bitcoin, are large distributed networks that are run through a native token. They’re open for anyone to participate at any level and have open-source code that their community maintains.

Permissioned blockchains, such as Ripple, control roles that individuals can play within the network. They’re still large and distributed systems that use a native token. Their core code may or may not be open source.

Private blockchains tend to be smaller and do not utilize a token. Their membership is closely controlled. These types of blockchains are favored by consortiums that have trusted members and trade confidential information.

There are other hybrid types that are usually a blend of the above.

Cryptocurrencies are one of the significant use cases of blockchain technology currently with over thousands of coins created on the different blockchains.

If you forget everything In this article, simply take that a blockchain is a special kind of database. This database stores information in batches called blocks.

These blocks are linked together in a sequential way to form a continuous line. A chain of blocks. Each block is like a page of a ledger or a record book. Cryptocurrency is just a blockchain-powered technology and one of the many yet-to-come use cases.