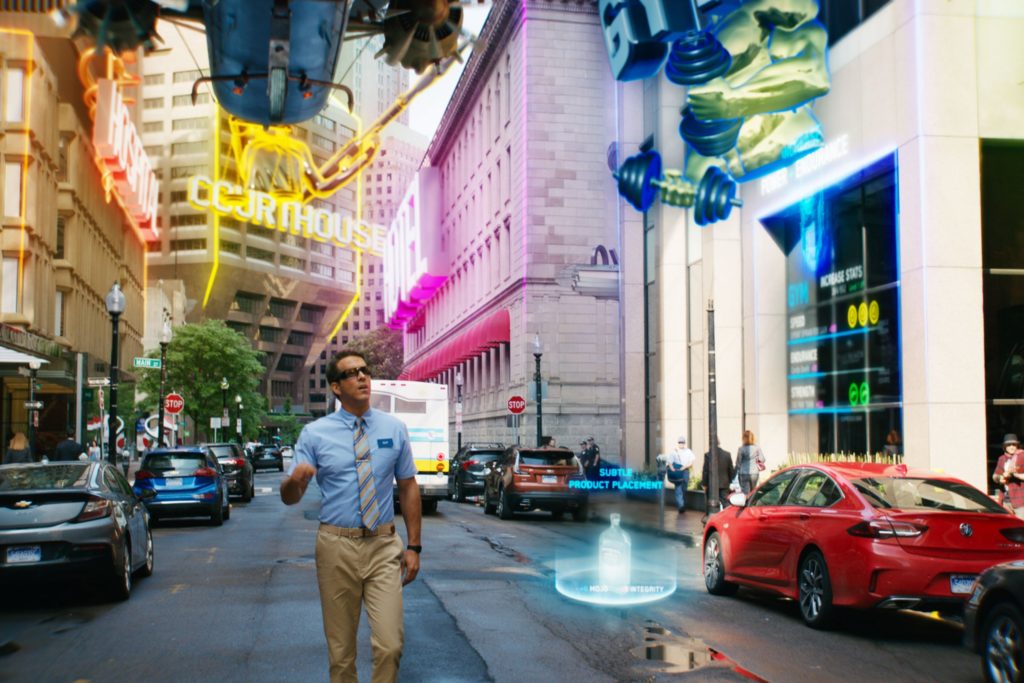 In October, Facebook announced that it changed its name to Meta and was recruiting 10000 people to develop the Metaverse. With this announcement, Metaverse became the new buzzword on the internet.

And then came the questions; what is the Metaverse? Is it about wearing glasses and playing games like in the “Free Guy” movie? Is it something I should worry about? And so many more questions which we will attempt to answer in this article.

What is the Metaverse?

The Metaverse is a computer-generated universe where people socialize and work through 3D avatars. The concept is rooted in science fiction novels and movies where the Metaverse is an escape from reality. It has also been linked to Web3, which many people believe is the future of the internet.

It is very like the virtual reality we see today, but users will use VR headsets for anything and not only gaming.

Online video game, Fortnight held a metaverse-esque concert where Ariana Grande and Travis Scott performed. Lil Nas X’s Roblox concert was held and got 33 million views. The idea is that, with the full development of the idea, people can buy land, go to work and do all things in the Metaverse.

Related Article: What is Virtual reality (VR) and how different is it from Augmented Reality(AR)

There is no singular metaverse where all this fun will be happening, but there will be many metaverses for different experiences. For example, one Metaverse can be for playing football, while another can be a bar. You will select what Metaverse you want to take part in at a particular time, and that’s the one you will experience.

The way a particular metaverse looks will depend on its creator. Together with Meta (Facebook Inc.), many other companies have already expressed interest in creating these computer-generated universes. Mr. Sweeney, the head of Epic Games, already expressed his metaverse aspirations. Unity, a 3D development platform, is investing in digital twins, a virtual representation that serves as the real-time digital counterpart of a physical object.

The Metaverse will allow people to interact in a shared virtual environment, accessible through the internet. While there, you will be given a 3D avatar that you can tweak in whatever way to suit how you want to look there.

The limitations of your avatar will depend on the platform you are using to access this computer-generated universe.
Some instances in this virtual universe will need you to control your movements with your keyboard or mouse, while others need voice control.

What are the risks of the Metaverse?

One of the biggest risks is the lack of regulation. The internet today is already under-regulated, and it is almost certain the virtual world will get little or no regulation at all. After all, who owns the internet?

The lack of regulation is ripe ground for violation of privacy and misuse of intellectual property. Also, without regulation, there is a high chance that prices will be volatile and cause abnormal profits or losses to entrepreneurs in this world.

Is the metaverse the future of the internet?

The reality on the ground is that plans to create metaverses are already on. But, every company that has expressed interest in building a computer-generated universe has a different take on what it will be. The fact that these metaverses are detached from each other means that the idea of one large Metaverse is currently unfeasible.

Despite those challenges, a unified computer-generated universe is still a possibility, and it will now depend on how the tech companies tackle those challenges. For now, it feels like an amazing dream and doesn’t feel like it will be realized soon.

Analysts say that the Metaverse is a decade away. Meta hopes that by then, the Metaverse will reach a billion people, host billions of dollars of digital commerce, and support jobs for millions of people.