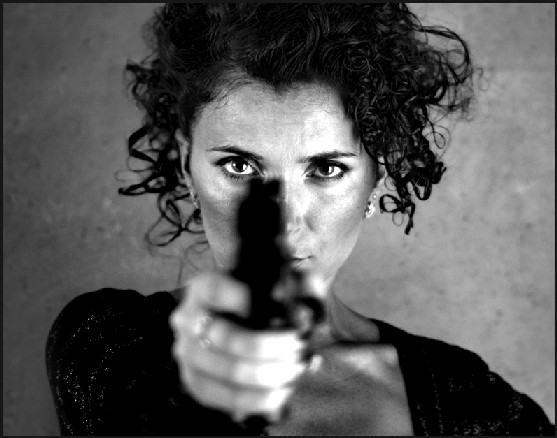 It’s been almost two decades ever since Riku Pihkonen, an engineering student working for Nokia, allegedly sent the first text message from a GSM phone in 1992.
Text messaging or commonly called texting is the process of sending short messages usually 160 characters from a mobile phone. Text messaging has become so popular that now it’s used on the Web, PDA devices, personal computers as well as to any landline phone. Since the text messaging system was developed, it has gained popularity which has increased the number of SMS messages sent as well as a sudden increase of the numbers of subscribers. In 2008 alone, 4.1 trillion SMS text messages were sent.

However, in the last five years or so, we’ve seen the emergence of new mobile portable devices that are more data-driven and have a richer support for alternative messaging platforms such as Email, IM(Instant Messanging), social networking applications such as twitter, facebook. In 2007, Apple launched the it’s revolutionary touch-based iphone 2G . Ever since, there has been a whole range smart phones released in the market like Google’s Nexus one, HTC’s incredible, Motorola Droid X, Samsung Galaxy S 4G, HTC EVO 4G, Samsung Epic 4G.

These phones provide users with rich user experience, more processing power, larger screen size, more memory size so that they can interact with mobile applications in a way that has never been possible possible. In additions to smart phones, 2010 ushered in a whole new range of portable, data-driven devices called tablets, spear-headed by Apple’s ipad. Now we have Samsung Galaxy Tab GT-P1000, Viewsonic ViewPad 7, Advent Vega, BlackBerry Playbook, Motorola Xoom, HTC Flyer among others.
These devices have led the concept of the app store. An app store is an online store where people can purchase applications for mobile devices. The original app store was the App Store run by Apple to provide applications for its iPhone® and iPod Touch® users, and other companies picked up the concept so that they could create and sell applications to their users as well.
Aside advances in mobile devices and applications, we have also witnessed more mobile operators upgrade their cellular networks to support these data-hungry mobile devices and applications. for instance, Orange Uganda and MTN Uganda both have upgraded their networks to third Generation or 3G networks that support data streams  between 128 and 144 kbps (kilobits per second) for devices that are moving fast and 384 kbps for slow ones(like for pedestrians). For fixed wirelessLANs, the speed goes beyond 2 Mbps.
However, given all these changes and the technological landscape, simple text-based SMS service still flourishes in the mobile app eco system and here is why.

Send and Read at Any Time

Nowadays, almost every person has a mobile phone and carries it most of the time. With a mobile phone, you can send and read SMS messages at any time, no matter you are in your office, on a bus or at home.

Send to an Offline Mobile Phone

It’s been now two decades and SMS is still the No.1 mobile killer app! Whichever devices or network upgrages the telecoms move to, SMS messaging is a core technology and is already integrated in these new devices(smart phones, tablets) and networks(3G, 4G). More than that, even app developers are seemlessly integrating their applications with SMS messaging. Like facebook, twitter and Gmail all have features that allow for online conversations to continue offline. SMS messaging provides offline interactivity for these applications and seems to be indespensible because of its advantages listed above. Infact in the next decade or so, we shall see more web and mobile applications that use SMS technology  as a core technology for their products or as an add-on feature, but with more interactive and rich user interfaces and features.