Virtual Reality (VR) and Augmented Reality (AR) have been around for a longer time than you think. This was before a way to make it commercially available was discoverd. Arguably, Virtual Reality have been around much longer at least as far as being in the mainstream market is concerned.  Anyway let’s get right into to find out what both VR really is and if it any different from AR. 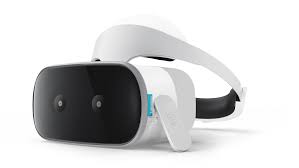 What is Virtual Reality?

Virtual reality is an artificially created environment that you are part of and can also interact with. The computer generated environment is 100% artificial portrayed by tethered or standalone (mobile) VR headset. You might sometimes need other accessories like headphone, external sensors, treadmill or even a whole room dedicated to VR. Basically the tethered VR headset is the better option because it delivers a more immersive experience. 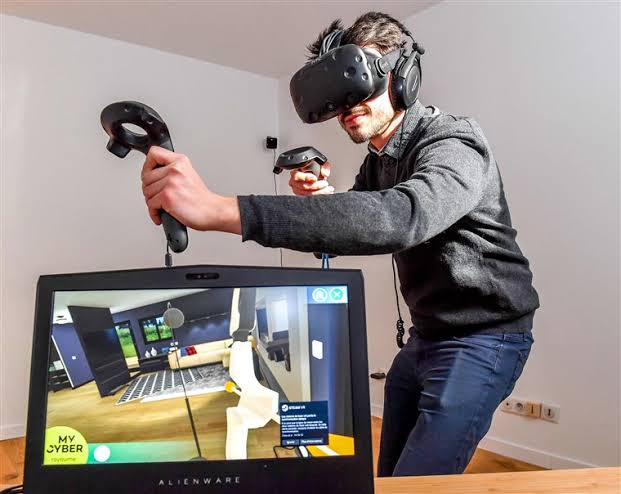 Our perception of the surrounding is the information presented to our senses about them. In this case, the information perceived is generated by the computer (mainly auditory, visual and partially haptics). More work is being done to include taste and smell to the experience in the future.

Further reading: A complete beginner’s guide to VR on smartphones

In Virtual Reality, the user must be able to feel a sense of submergence in the new virtual environment. Also, the experience has to be realistic, hence, the use of an headphone synced with the VR. There are even other things like a VR suit that is worn to further bolster the illusion. You are practically unaware of what’s going on around you. Meaning you’re almost entirely present in the virtual world. 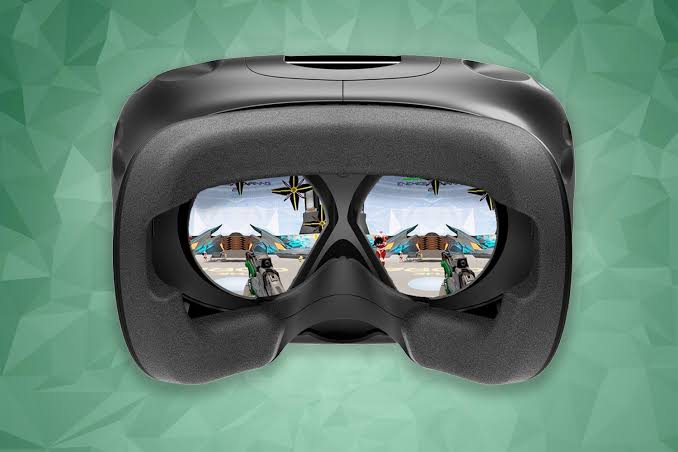 Putting on a VR Headset takes you into the Virtual world by delivering visual to each eye separately or both.  Popular VR Headsets includes the Oculus Quest, HTC Vive, Samsung Gear VR and Sony PlayStation VR. This headsets works by getting tethered to a computer or gaming console like in PlayStation VR. For the movie fans to relate, a sweet example of what VR is can be seen in the popular movie Ready Player One.

You can also use your smartphone in a mobile VR but it has to have key sensors like gyroscope, magnetometer, accelerometer and a high resolution display too. Virtual Reality is useful as a tool for entertainment, education, training and medical purposes where virtual simulations are used to obtain real life experiences.

What is Augmented Reality?

The main difference is not far-fetched even if they both have a similar attribute of altering your view by conjuring digital illusions. Besides that, the two are entirely different with Virtual Reality being an almost complete transcension from your immediate environment into a virtual one.

You could even say AR is a form of partial Virtual Reality as you can still see your surrounding. While AR can be achieved by simply using your phone or a smart glasses like the Google Glass Enterprise Edition, VR is much more complicated.

Naturally, Augmented Reality is mainly a visual simulation not really involving any other modalities. However, Virtual Reality includes visual, auditory and even the vestibular system. In order to avoid something like motion sickness or any form of disorientation.