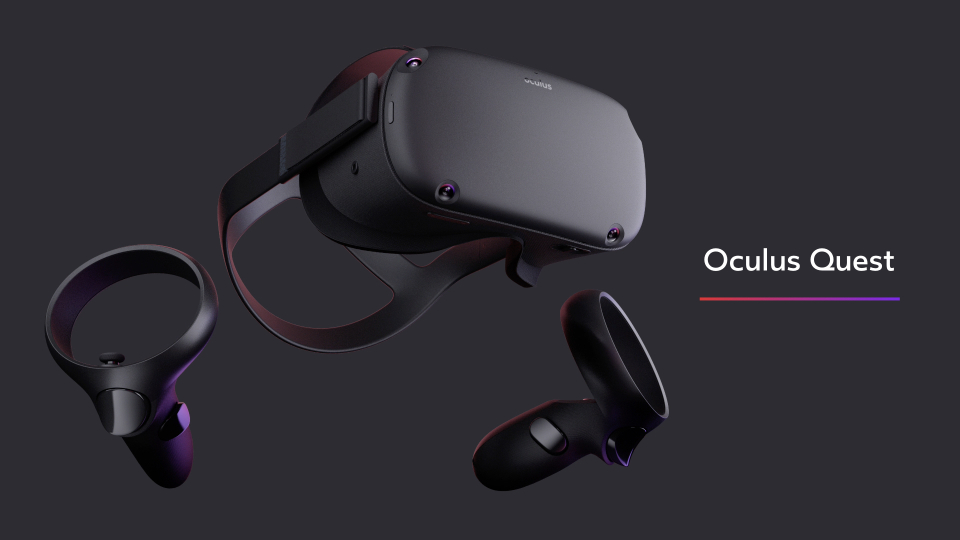 Facebook, just like any other tech giant in the industry today is seeking for ways to innovate, branch out of their main business. While Google has Android, Facebook’s push has been more geared towards Virtual Reality. In line with this endeavour, the social-media giant bought Oculus for $3 billion in 2014 and has since slowly assumed strategic control of the scrappy startup.

Earlier this week at Oculus Connect 5 (OC5), Facebook introduced Oculus Quest. This is the company’s first all-in-one VR system with six degrees of freedom that lets users look around in any direction and walk through virtual spaces, just as they would in the physical world. This is the VR experience everyone’s been waiting for.

High-end PC headsets are not how VR gets big. That much is clear by now, more than two years after the launch of the Oculus Rift and the HTC Vive. Neither headset has brought VR to the masses. The PC is expensive, the gear’s expensive, and that damn cable makes it hard to fully feel the freedom we want in virtual reality.

Up to this point, most people who have experienced VR have done so with a headset like the Samsung GearVR or the newer Oculus Go, which are cheap and portable. Both run on Android, and so does the new Oculus Quest. Oculus Quest comes with Touch controllers, so users can interact with people and objects in a natural way. We’ll have more than 50 games and experiences for Oculus Quest at launch, with more coming soon.

Each year, Oculus Connect brings together VR developers, creators, and thought leaders to share insights, get hands-on with the latest tech demos and experiences, and reimagine the possibilities of the medium. At this year’s OC5,  Facebook took a moment to celebrate how far the industry has come in the last five years and exploring the future of augmented and virtual reality.

The Oculus Quest will ship in Spring 2019 for $399 USD. This $400 headset will come including a pair of Touch controllers and will offers head tracking closer to the Oculus Rift than cheap mobile headsets.