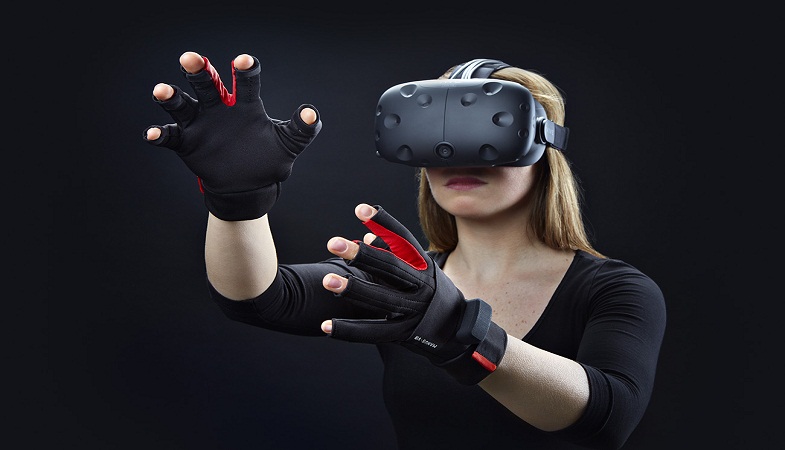 Smartphones have become pretty boring these days; if it ain’t a big screen, then it’s a phone with a huge mega pixel camera. Or maybe octa core processors and ramped up RAM. At the end of the day, you are still interacting with a rectangular touch screen and icons.

But what if you could view content in 3D, manipulate objects in a way that makes you feel you’re within the same physical environment as them? Now that would be pretty cool, right?

Enter VR or Virtual Reality. A new form of computer interaction in which a three dimensional, computer-generated environment can be explored and interacted by a user and that user becomes part of this virtual world or is immersed within its environment. I know what you’re thinking — Tom Cruise in Minority report. It’s pretty close except this is not sci-fi anymore. It’s real.

In this virtual environment, you are able to manipulate objects or perform a series of actions with the help of headsets that fits over your eyes. Kinda like a small TV screen on your eyes.

VR is said to have begun in the 1950s but early elements of it can be traced back to the 1860s. Don’t worry I won’t be going into the history of who started it and how it started and all that. I won’t bore you.

Virtual reality has upgraded over the years from early artistic 360 murals which enabled the observer to engage with the artwork, to the first flight simulator by Edwin Link to the Sensorama, the first multimedia device in form of an interactive theatre experience, to the first Head Mounted Display or HMD, and we go on and on… and now we can actually have it on our smartphones in 2017. Yes I mean that Smartphone you hold very close to your eyes and in your palm, provided it has the right specifications that support VR.

How VR works on a smartphone

Since nearly 2 in every 7 people on the planet actually own a smartphone, big smartphone companies such as Google, HTC and Samsung are bringing this virtual experience to smartphones.

Here’s how it works.

Once your headset and power source are secured, some kind of input is required for you to connect whether it’s through head tracking, controller’s, hand tracking, voice, on-device button or trackpads. All this is aiming at total immersion- making the virtual reality experience so real that one forgets the accessory and acts exactly as one would in the real world.

For instance holding up a Google Cardboard to place your smartphone’s display in front of your face can be enough to get you half-immersed in a virtual world.

The main aim of the hardware is to create what appears to be a life size, 3D virtual environment without the boundaries we usually associate with smaller screens of your smartphone. For Google Daydream headset and Samsung Gear VR, video is already on the smartphone that is slotted or fixed onto the plastic tray that holds it in place.

VR headsets for smartphones use two LCD displays one per eye with lenses that are placed between your eyes and the pixels, which is why the device is often called goggles. They can be adjusted to match the distance between the eyes and that varies from person to person.

These lenses focus and reshape the picture for each eye and create a stereoscopic 3D image by angling two 2D images to mimic how each of our two eyes view the world slightly differently. Just do a simple exercise of closing one eye then the other and you will see how individual objects move from side to side, then you will get the idea.

To increase immersion on VR headsets, you can increase the field of view i.e how wide the picture is. And for the resulting picture to be at all convincing, a minimum frame of around 60 frames per second is needed to avoid stuttering or users feeling sick. (Yes, one can get sick from all the motion, being that you just can’t be in one place).

The audio is dependent on the headphones or earbuds you have on hand. Of course, these are connected to the smartphone jack. They have an adjustable band that goes around your head to hold it in place with the help of some soft rubber on the inner portion of the strap.

So get off your couch and lets go virtual with this new technology that takes you around the world in your living room. If not, you can always watch TV and play music the “Normal”.