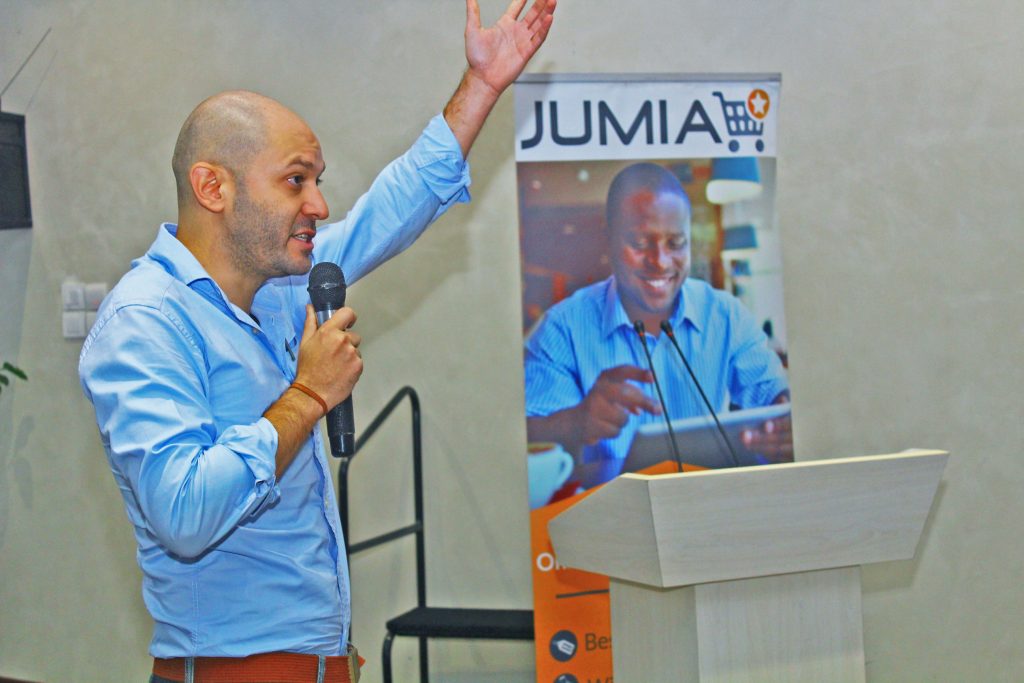 A year is a round figure of events and processes that take up majority of stake in our daily activity. Since the first Jumia Mobile Report presented by Jumia Uganda a year ago, a lot of tremendous changes in the mobile industry have been witnessed – and as you will note, many of these count as Growth.

The Jumia Mobile Report of 2018, which highlights the trends of the mobile industry over the majority of 2017, has been released and it outlines the performance of the sector in Uganda and Africa as a whole with regards to Jumia as a brand.

Uganda has a population of 43.57 million, taking up the 8th spot on the African continent among the most populated countries. Of these, we can account for 30.56 million mobile subscribers – about 70% penetration. This implies that there are 7 active mobile SIM cards for every 10 Ugandans.

The Ugandan mobile economy as of March 2017 was valued at $12.26 billion, a 44% contribution to the country’s GDP. This can be attributed to the rise in products and services that facilitate financial inclusion, and an evolving mobile device market which has brought on board more affordable and accessible phones to the population.

The average price of smartphones in Uganda has dropped to $83, from $135 in 2016, and $167 in 2015. Tecno is Uganda’s top smartphone brand, while Infinix is Africa’s most accessible smartphone.

19 million Ugandans have access to the internet, making it a 44% penetration rate, and ranking the country as 15th in internet usage across Africa. On the continent level, 435 million people use the internet, a 34% penetration, and these are largely from Nigeria, Egypt, South Africa, and Kenya. The active mobile Social Media users in Uganda are 2.6 million, while Africa has 17.2 active users.

The distribution of phone sales per regions in Uganda is largely taken up by the Central which consumes 49%, while the North, West, and East take up 20%, 18%, and 13% respectively.

One thought on “The #JumiaMobileReport2018: Highlighting the 2017 Mobile Industry Trends”