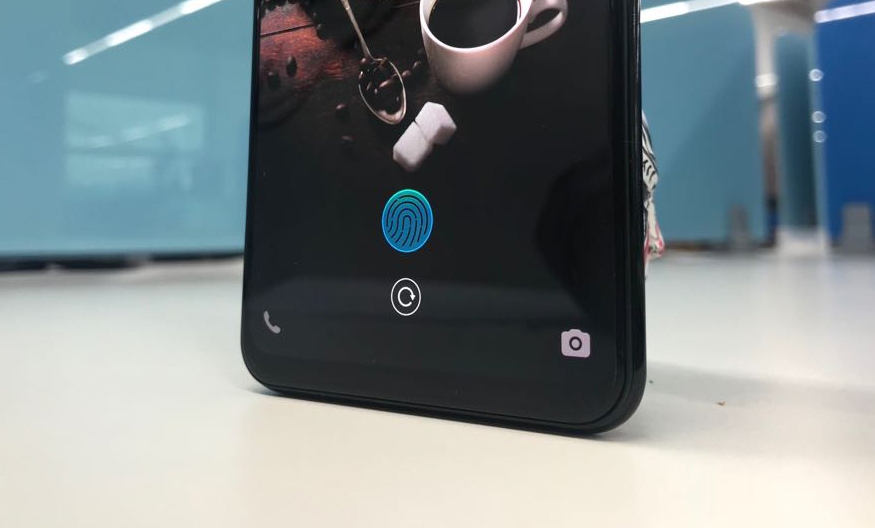 The evolution of smartphones has brought a lot with it. From the race to the slimmest phone on market, to the device with the least bezels; from the make with the sharpest camera, to the security trends in the fingerprint scanners and Face ID; name it all.  With such trends coming in over time, different issues arise that cause a need for yet another milestone.

For instance, a number of users find it complex when looking for the fingerprint sensor at the back. This is due to lack of its direct visibility on large screen devices, and a number of manufacturers have adopted suiting the sensor into the home screen. But larger screens also demand that the home screen should disappear, the in-display fingerprint sensor comes in sight.

At the Consumers Electronics Show (CES) 2018 in Las Vegas, the Vivo smartphone brand introduces an under-display fingerprint sensor feature on its latest smartphone, the Vivo X21. With other OEMs adopting the feature, this could be the next ultimate big thing.

How Does the in-display Fingerprint Reader Work?

When fingerprint recognition is needed, such as when the screen is off and for unlocking apps or when you hold up the phone, the fingerprint sensor indicator will light up and icon will appear on the screen for users to press for immediate authentication.  It is otherwise invisible to ensure a seamless mobile experience.

Reasons you may want it

Nature: Those that have held smartphones from their inception will tell you that the very first fingerprint sensors were at the front. Samsung, OnePlus, and Apple had this in mind before the fight for the larger screens pushed them to shift the sensors to the back. So, it would be very natural to have that sensor in the display.

Convenience: A front-mounted sensor is also more convenient to use when your phone is resting on your table. No need to raise it up, the way you would do for one at the back. You can also relate to a situation when you are holding stuff in your hands, and only a single finger is free. Even in a car, you can easily unlock the phone when its in its holder.

Broader Scanner: You don’t have to squeeze a large thumb into a small scanner area. The in-display fingerprint scanner will make it easier to place a finger anywhere on the screen to unlock it seamlessly.

No specific finger: When holding your phone with your left hand, it could be most sure that a left finger will do the unlock – say the scanner is at the back. With the in-screen fingerprint reader, you do not have to hustle on looking for the finger to use, whatever is available is what you use. No worries about being left or right handed.

Accuracy: Some rear scanners are really stubborn and require you to place the finger a certain way to work. This is primarily because you cant see where you are placing the finger, and can’t confirm that it is indeed the right position. With a front display scanner, why would you fail on accuracy when you can see where to place it?

Being optical-type sensors, they are slower than the capacitive ones that most people are used to by now. This is a reason for the delay in OEMs adopting them for smartphones.