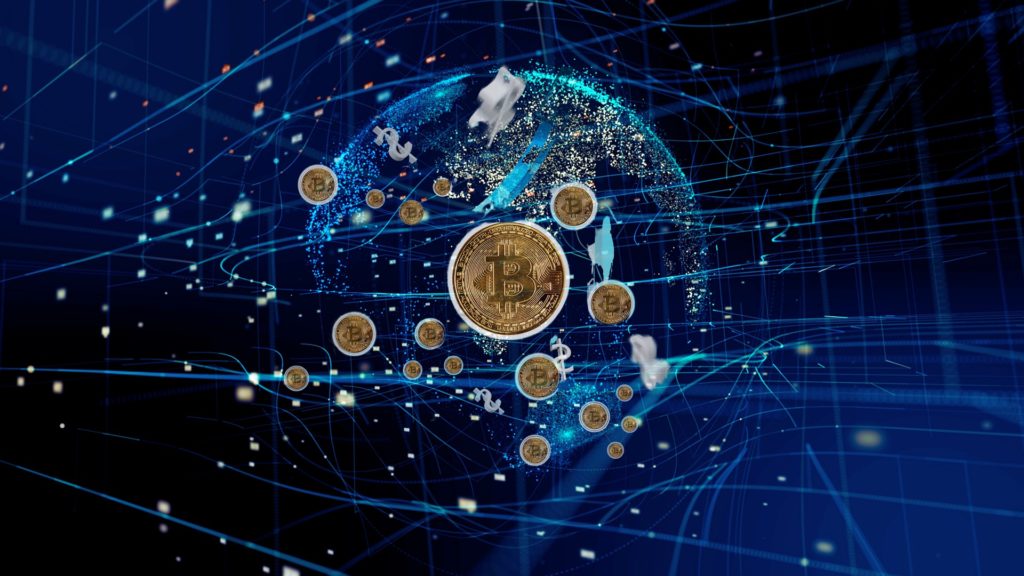 Web3 has been declared by many as the future of the internet, where the power of the web is not in the hands of a few individuals like it is now but decentralized so that everyone has power over the internet. So does this mean there is a Web1 and Web2? Let’s start there.

Web1 was the first generation world wide web in its raw form, launched in 1989. It was commonly referred to as the read-only web where people with technical know-how could put information online, and people would be allowed only to read it.

Web2 then set in around 1999 and was known as the read-write web. It saw the development of easy-to-use mechanisms for anyone, whether tech-savvy or not, to create content online. For example, anyone can upload a photo to Facebook in a few simple steps. The same applies to YouTube, Twitter, etc. Web2 is centralized in the hands of a few tech giants such as Facebook and Google.

This leads us to Web3

Web3 attempts to combine the best of Web1 and Web2; easy-to-use tools but decentralized out of the hands of a few tech companies. Under this arrangement, if you actually use online platforms, you would ideally own them. It will rely on blockchain technology to validate data.

Related Article: Going Off-grid? Here’s the Tech we use

How will Web3 work?

At the heart of Web3 are distributed applications built using the Ethereum blockchain. Ethereum is a decentralized, open-source blockchain second to Bitcoin in market dominance.

Distributed applications (referred to as ĐApps) are stored and executed mostly on cloud computing platforms and run on multiple systems simultaneously. This is unlike a traditional app, which utilizes one dedicated system to achieve an assigned task.

Web2 websites and apps work through their servers with security protocols, privacy protection measures, and other actions unknown to the user. Since the ĐApps use multiple systems simultaneously, it will be very difficult to hack them.

Also, Web3 does not rely on a centralized server to work. This means that you will be able to send a message to your friend without your messages flowing through a server, as with WhatsApp.

Criticism and Challenges of Web3

The biggest criticism of Web3 technology is that it is wanting in its ideals. The ownership of blockchain networks is concentrated in the hands of early adopters and venture capitalists.

Also, suppose the Web3 idea comes to life fully, that means all websites running on Web1 and Web2 will become obsolete. Wouldn’t it be too complicated for newcomers to understand?

Whether Web3 is realistic or not, it is something to keep an eye on over the next decade as technology advances.