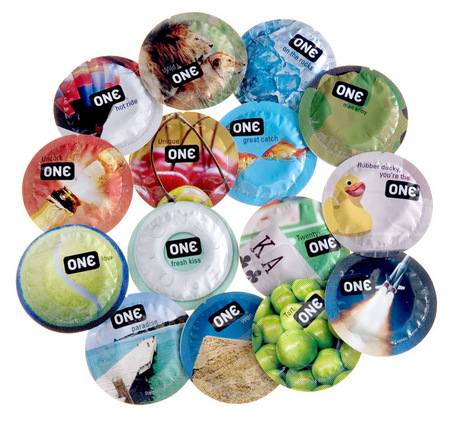 Today,7th May 2013,marks the end of the preliminary entries for the $100,000 prize money for working on the “grand challenge” to find fresh condom concepts funded by the Gates foundation project.

In pursuit to make the world a better place, Microsoft founder, Bill Gates and wife Melinda Gates — under Gates Foundation — want to hear from material scientists, product designers, and sex experts interested in making prophylactics more “user-friendly.’’ According to STDAware.com, the major issue here is to curb the alarming rates of HIV spread and regulate population explosion through better and safer intercourse practices.In this way, some of the Millennium Development Goals will be achieved.

Today, there are about 750 million men worldwide consuming 15 billion condoms annually.However,the intended use for these condoms has not yielded encouraging positive results.On the other hand, there has not been much success in the adoption of the female condom.

When I crunched through the web for some amazing futuristic condoms or condom ideas;I landed on another ridiculous Apple patent,the iCondom — going for an outrageous $399 per pack — Apple claims to have spent 4 years creating the most perfect condoms on the Planet. The most perfect packing created by the best designers.

The special patented formula of latex which we use for creation of our condoms and the most advanced technical decisions have allowed to create to us a product which opens a new era in history of safe sex. – Apple.

However,this would be contrary to the whole campaign of creation of cheap condoms to be widely distributed especially in impoverished and resource deprived areas such as Africa and Asia.
Also, researchers at the University of Washington are working on a very fine electrically spun fabric made of nanometer-sized polymer strands that dissolve to release sperm-blocking and anti-HIV drugs. And, Origami, a company in California, is developing a silicone injection-molded condom that it says is easier to put on, and more pleasurable to use.
Well, the aforementioned may seem encouraging but in perspective, these are what I believe should be or should have been considered by any condom entry, research or subsequent concepts:

The Power of Influencers

Any day, anywhere in the world, the power of influencers comes in handy.An endorsement by an influencer for a condom product in tandem clear demonstration about proper usage and practices would be a game changer.The distribution channel used would also matter,since the campaign is geared at convincing as many young adults as possible, entertainment would be the ideal distribution channel.An example of the power of influencers is in the tweet below.

Michael Jordan needs to start making condoms. So these niggas will actually start wearing them…

Many would literally sacrifice a lot to have this gem on.Unfortunately,in 2007, many men in Lesotho fell for this – they thought that circumcision (which has existed since medieval times) was the new permanent condom. Cutting the rate of HIV spread up to 60% seemed too good to be real until when a recent research showed that it actually cuts down by a paltry 1%.Much as the idea of a permanent condom is a mirage for now, this should act as an eye-opener to any condom innovator to simplify their product as much as possible.

Developed once, deployed world over

The outcry about differences in size of penises amongst different men in different continents leaves some rather frustrated about their intercourse experiences.It’s common to hear Africans complain how small male condoms are, yet Asians complain of how big they are.Whoever will fill this disparity, will get crowned a game changer.

Asia may need such a condom concept.

That is why Bill Gates centred his interest to the geeks as the main innovators,it is way beyond the techies,it’s all about the people and making the world a better place.

Editor’s note: The above post may contain inappropriate language.