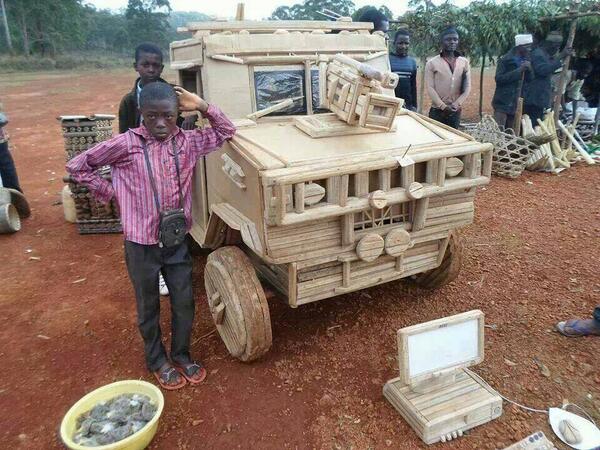 Military business is risky business. So risky that it involves untimely loss of human lives and properties — any day, any time.

For that major reason, the military has always been at the forefront to finding innovative ways to ply their trade. This is especially through disbandment of vulgar sums of money in finding the next big thing –weaponry, toys or perhaps techniques– that keeps them afloat and relevant.

The sarcasm about it is that the armies entertain absolutely no questions about their expenditure: the a la carte menu in this cafeteria is classified. Oh, well, the media can always whine about the nifty details about the classified budgets but for sure these boy in green fatigues don’t care!

It would be close to insanity to compare the U.S army’s military might to any of an African country. Not even the collective effort of the whole continent’s military force would match America’s. To be sure, let’s list some of the groundbreaking innovations from the U.S that have held the world by storm: the internet, email, the TOR network, Unmanned Aerial Vehicles a.k.a drones, satellites, Humvees amongst many more others. These started as classified military projects which were later transposed to being consumer products. 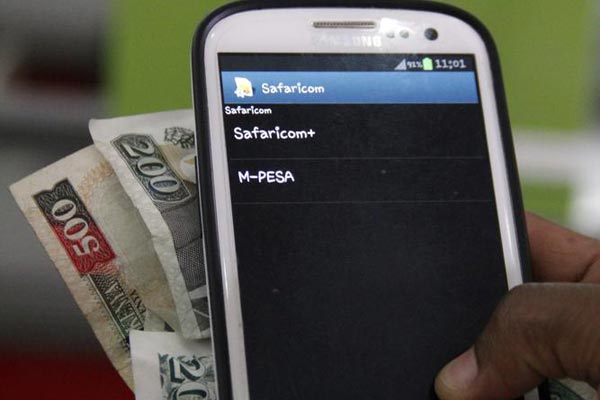 First things first, Kenya’s  M-PESA is the continent’s most successful tech story. However, the most important factor that  led  to it’s ubiquity and widespread adoption remains less known — security. A story is told of how urban  dwellers during  the post election violence  in Nairobi badly  wanted an  electronic platform to send money  to their village relatives. Ladies and Gentlemen, that story up there led to the meteoric rise of mobile money! Of course amongst  other factors like development leading government regulation.

A 2013 World Bank study shows that Somalia uses mobile banking more than Russia yet both countries are diametrically opposite to each other. The major reason for the higher rate of mobile banking in Somalia is basically for security purposes despite a lower mobile penetration.

Meanwhile, instead of the Kenyan Army taking responsibility, a private investor decided to risk capital and start up such a venture –M-PESA. Security of any nature is the army’s responsibility. In fact, the onus is unto them to pave way for innovative ways through which civilians are the greatest beneficiaries for example they would have developed an in house cashless transaction system. Maybe.

A close source that prefers anonymity exclusively told me that the kind of innovations in some of the projects handled in South Africa and Uganda are basic and more of experimental prototypes. My source further asserts that most of African armies are so much drowsed in conflict and engaged in fighting never ending battles.Sure, regional peace and political stability are of the essence for the economy to thrive. And I duly applaud the armies. However, they ought  to begin treating technology  more as developers/makers than as consumers.

But what does innovation mean when it is applied to the military anyway? Innovation in this context is the purification of intent, not its destruction. Which makes African’s exorbitant expenditures on foreign military toys almost acceptable, but ultimately failures. The next generation of innovators are much more focused on creating and rewiring things than being inclined on the consumer side of technology.

If the African armies do not step in, how long will it be until we have another privately backed M-PESA kind of innovation?

One thought on “If African armies aren’t innovating, the locals may forget about groundbreaking innovations as well”