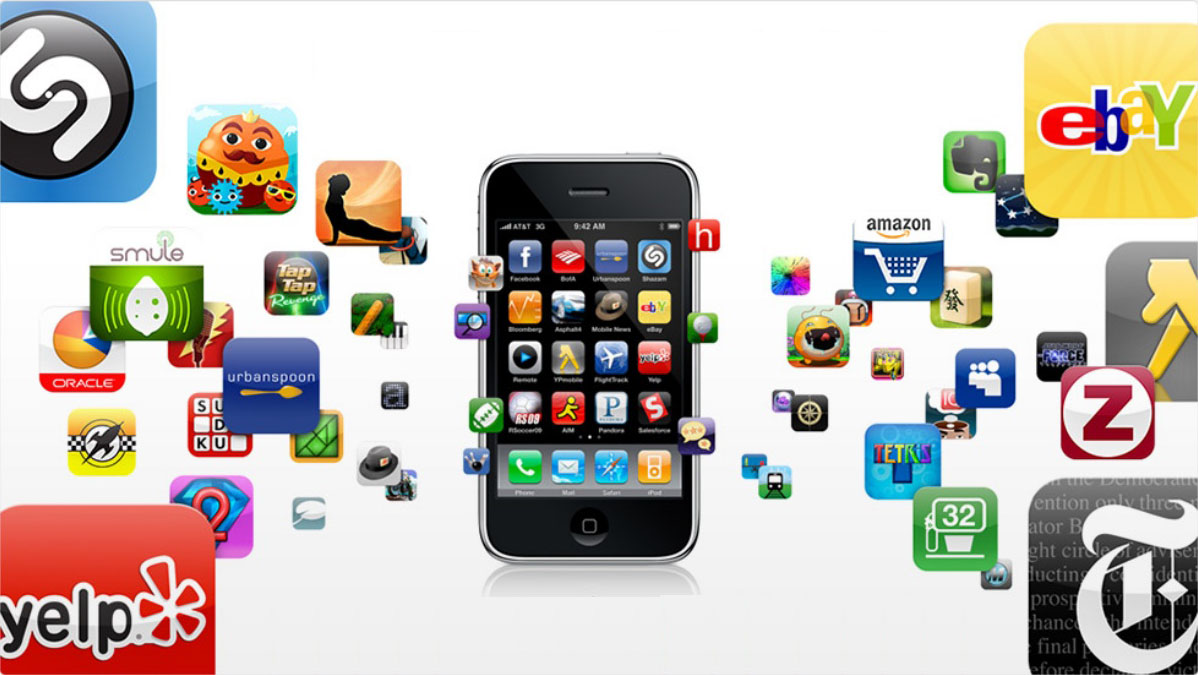 I thought I would never have brought myself to pondering on this radical shift in computing, but, following the way that I’ve recently been using my computer, I’ve to stop and think — why aren’t I using some of the desktop Apps that I thought I could never do without a few years ago?

Today, having done an audit and  evaluated which software I use on my laptop, I realized that I mostly use VLC which is a media player and then a web browser — either Firefox or Google Chrome 95% of the time to get things done! The other almost 50 desktop Apps remain redundant on my computer as I find myself less and less more likely to use them. For instance I find myself rarely using MS Word or Libre Office depending on which operating system I boot to  in favor of online word processors like Google Docs and blog editors like WordPress.  Yet I never thought I wouldn’t get any document creation done without these applications at one time. Also Twitter this month announced it’ll be retiring its versatile Air-based multicolumn desktop app. 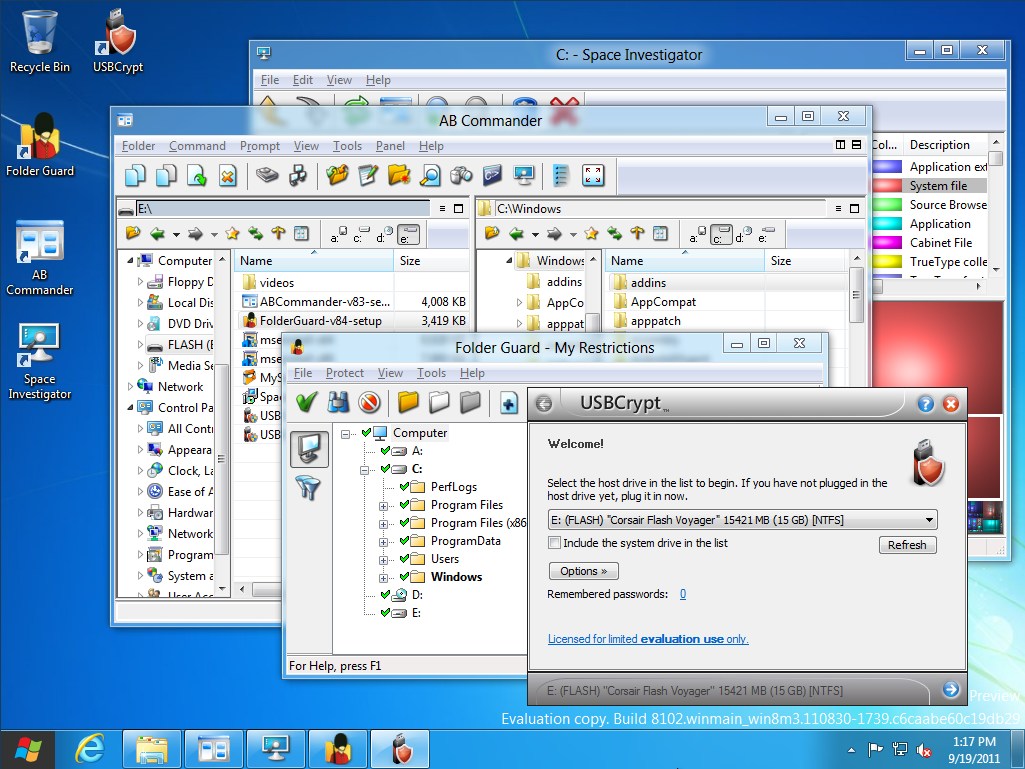 So, what happened(or is happening)?

The rise of the Web.

More and more developers have turned to developing web-based Apps rather than native desktop software. While I’ve on several occasions ranted out my frustrations on how clumsy these web apps are,  and how the good old native desktop software offer far much better user experience, my rants have fallen on deaf ears as developers assure me of the far reaching benefits of Web Apps. One of these benefits is the fact that a Web App is easy to distribute and maintain. You simply upload your App to a hosting service provider, and bang — whoever has an internet connected device is able to access your App anywhere in the world without you worrying about distributing your App in CDs and so forth. Besides Applications like Facebook, Youtube, Twitter among others remain to be seen as the triumph of Web-based Apps.

Rise of Smartphones and Tablets

It’s a self-evident fact that Smartphones and (more recently tablets) are becoming (and in some cases are more) powerful than some of our dinosaur desktop computers. The recently unveiled Samsung Galaxy S4 runs a zippy 1.9 GHz Quad-Core Processor or 1.6 GHz Octa-Core Processor depending on the market with 2GB of RAM that provide it with enough horse power to enable it do all sorts of sophisticated applications . These could range from anything like Voice search, Voice translation, games, word processing to video shooting and editing among other ordinary things that smartphones do today.

Today’s Smartphones are equipped with high-end hardware, ever-on wireless connectivity and advanced mobile operating systems like iOS, Android, Windows Phone 8 that make them better replacement for PCs for most tasks. Personally, I find myself only using my laptop for heavy document creation and when I need to use legacy applications that aren’t available as mobile Apps. Owen Thomas of the Business Insider writes on a similar phenomena;

“The wave of mobile design experimentation continued with the arrival of the iPad and other full-featured tablets. While their screens could better handle regular websites, user habits, already being reshaped by smartphones, wouldn’t accept those same old experiences.”

Rise of the Cloud 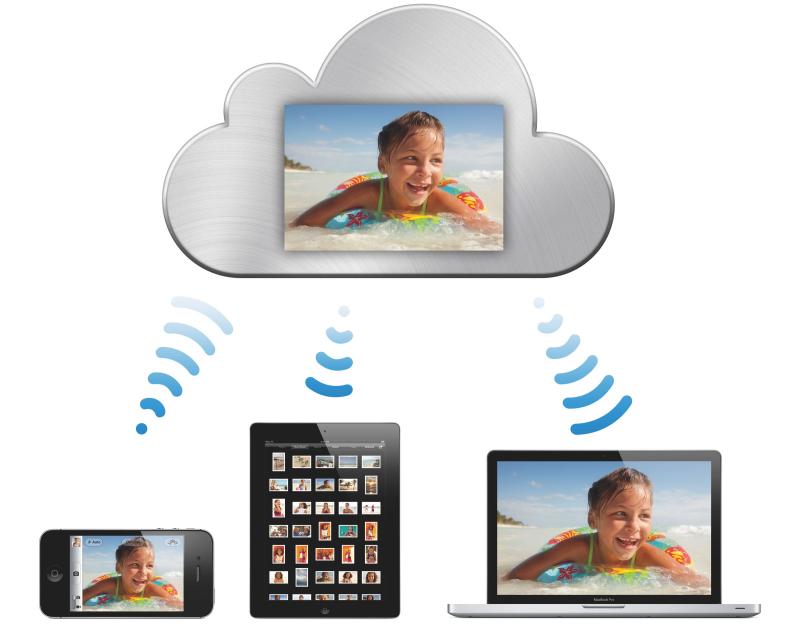 Finally, the cloud is that bridge that will easily enable you leave an email you’ve been composing on your computer, and pick up your smartphone or tablet and continue from where you left off from in case you stepped out to a coffee shop or something. The Cloud has untethered us from doing everything on only and only our computers to hopping from one device to another conveniently without worrying or doing the donkey work of transferring data from one device to the other. As Steve Jobs said, “It just works”.

Further more, the cloud has provided users with a “cloud-based Filesystem” that avails them access to their data anywhere anytime, on any device. Service like Dropbox or Google drive have freed me from getting “locked” onto my desktop computer when it comes to accessing my files.

I still love my desktop Apps. I still for instance play my music/videos using VLC. But it won’t be long before I start using streaming services like Jango, Pandora, Google Music and the list is simply endless. So shall we completely do away with desktop software? Maybe not, but it remains an undeniable fact that the way that we use software and on which devices has changed.