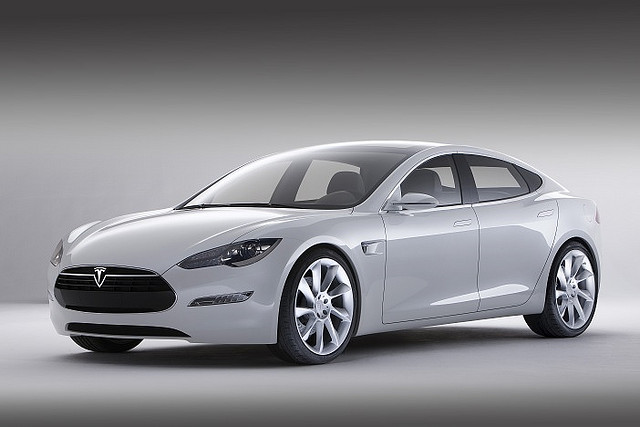 Currently, the electric car market is dominated by a pricey luxury car the Tesla Model S and a family car with range issues, the Nissan Leaf. Several other car manufacturers are looking to introduce cheaper models for the mass market. Tesla is planning the Model 3, and General Motors is planning the Chevrolet Bolt as a competitor. It might be a while before these cars are marketed in Africa let alone Uganda, but when electric cars show up nearby, here’s a few reasons you’ll want one.

It will be cheaper to buy

One current drawback of electric cars is that the ones worth buying are expensive. The Model S is generally classified as a luxury sedan. The most expensive part of any performance electric car is the battery. Tesla intends to drive the cost of batteries down by at least 30% by the year 2017 through its Giga factory which by 2020 is expected to be producing as much battery capacity as the entire world capacity in 2013. Through the giga factory alone batteries are near guaranteed to get cheaper. If producers are to implement breakthrough improvements like this and this, then they will get cheap enough to make EVs outright cheaper than internal combustion cars.

It is already cheaper to maintain

Many will be surprised to find out that electric cars are cheaper to maintain and much less fault prone compared to internal combustion cars which have to be designed to literally contain explosions since they are actually run by explosions of a petroleum air mixture. Keeping a combustion engine running is much more complex than keeping an electric motor running. Radiator, carburettor, spark plugs, exhaust system, oil changes, all these are things you don’t have to worry about in an electric car. Electric cars are significantly simpler. In fact the Tesla Model S has extra storage space under the hood where your regular sedan has an engine.

It will be cheaper to run

Charging an electric car will generally cost you much less than buying fuel for a similar combustion engine car. The Tesla model S for example has the equivalent economy of a car that goes 37km on a Litre of petrol. The infrastructure for supporting electric cars is also significantly cheaper than the same for supporting petroleum vehicles. A charging station is much cheaper to build than a petrol station and much cheaper to supply as well. You can set up a charging station at your home anywhere there is electricity.

It can power your house

Electric vehicles have big batteries and inverters. It is fairly easy for Electric cars to provide electricity for those moments when you are cursing your electricity utility provider, thats of course if you remembered to charge it. Who needs a noisy generator when you have an EV. Toyota and Nissan are among the car manufacturers that are exploring this feature in their electric vehicles. The Tesla Model S with the 85 KWh battery can store more than UShs 40,000 worth of UMEME electricity. That’s enough to power a large Ugandan home for a several days.