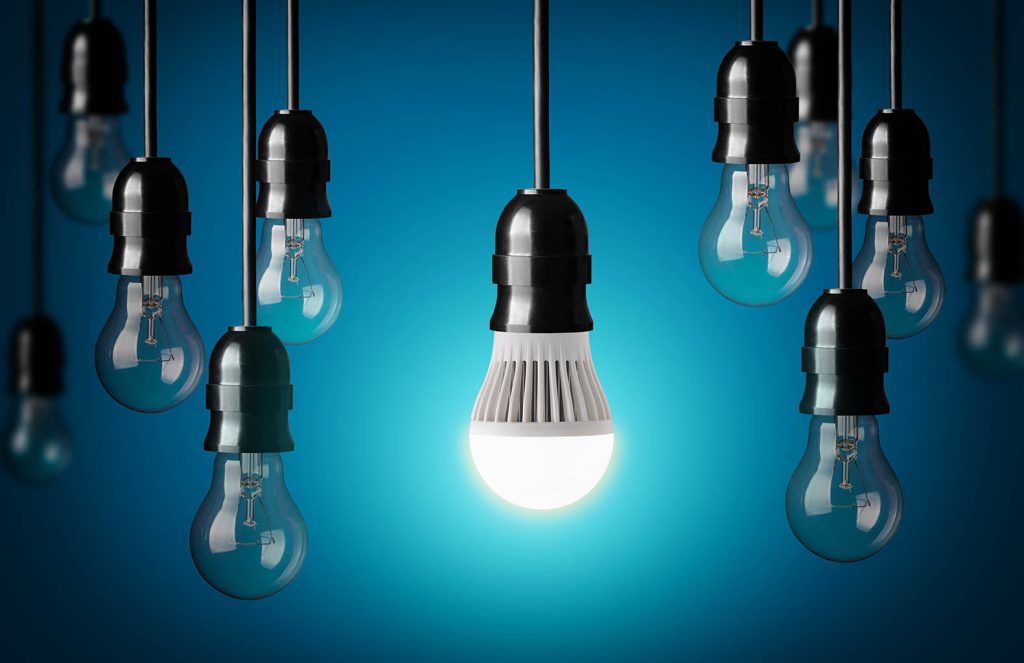 The internet of things is fast progressing and it will require most, if not all, things to be interconnected with each other. Yet the vast experience with Wi-Fi spells out that the more devices linked to a network, the less the data transfer and communication speeds. Such bandwidth limitations could not get a better solution than Li-Fi which uses the light part of the electromagnetic spectrum that is mostly underutilized.

Li-Fi, a short form of Light Fidelity, is a form of visible light communication (VLC) and a subset of Optical Wireless Communication (OWC). It is basically defined as the transmission of data through illumination. This data is sent through an LED light bulb that varies in intensity faster than the human eye can try to follow.

OWC technology uses light from light emitting diodes as a medium to deliver networked, mobile, high speed communication in a way similar to Wi-Fi. The same technology is employed in infrared remote controls though Li-Fi is far more powerful. 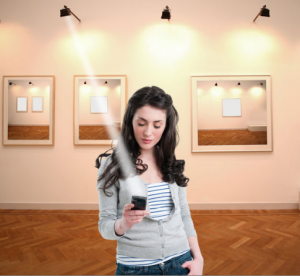 The term Li-Fi was coined by Harold Haas, a professor at the University of Edinburgh in UK, in his TED Global Talk on Visible Light Communication. He was exhibiting his idea of “Data through illumination” where he illustrated how best light emitting diodes can be used as a medium for data transfer at a rather more secure and faster rate than typical fast broadband.

The Li-Fi uses light instead of radio waves to transmit information. Transceiver-fitted LED lamps capable of lighting a room, are used to transmit as well as receive the information. This makes the number of access points as many as the bulbs used. The transfer of data can be with the help of all kinds of light, no matter the part of the light spectrum they belong to. It can be invisible, ultra-violet, or infra-red but mainly the visible part. 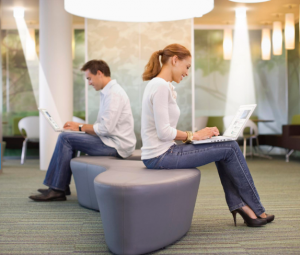 From Research, Li-Fi is rendered very applicable for its unlimited bandwidth, safety and security.

However, it has some disadvantages that render it not yet as applicable as expected.

Li-Fi is now part of the visible light communication (VLC) PAN IEEE 802.15.7 standard. It is predicted that future home and building automation will highly be dependent on this technology.