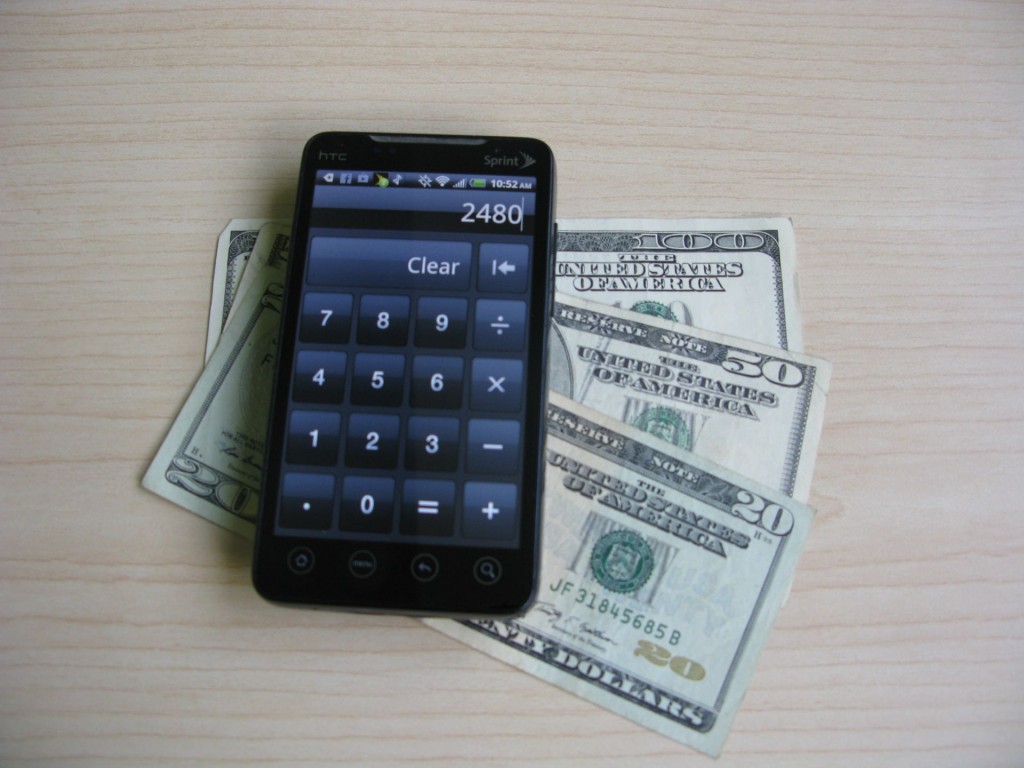 Editor’s Note: This is a 2nd post by Angello Obel on his “Future 101” series. The series seeks to explore the most futuristic concepts and technologies that you might have heard about and several you might have missed. His first article was on Tissue Engineering and 3D bio-printing and now he talks about the possibilities in Mobile money and banking.

Does anybody else out there feel like mobile money has been talked about so much out there but almost no one has actually talked about what the hyped about bright future actually looks like? Let’s try change this. Let’ discuss what a highly developed mobile money money and mobile banking ecosystem might actually look like. Already there are 18.5 million mobile money subscribers in Uganda alone, that’s 53% of the population have Mobile Money accounts.

First some clarification, a mobile money service isn’t necessarily a mobile banking service. MTN mobile money for instance is more western union than it is a banking service. It is more a money transfer platform than it is a savings platform. Economists often equate savings with investments because savings in a bank or other fund are typically invested in various ventures. Money transfer platforms typically make the bulk of their revenue from fees, savings and banking platforms make the bulk of their revenue from investments and interest.

To significantly increase the savings rate and improve financial services accessibility,  mobile money would have to be a true banking platform. As a mobile banking platform, we can expect a lot of changes from what the system looks like today. Advanced mobile banking already exists in the world however since it didn’t evolve as the predominant form of payments and banking, what mobile banking in the developed world develops into might be a very different animal. Here is a rosy outlook on some of its features:

Several banks in Uganda such as Stanbic bank already offer free digital transactions between accounts on its online banking platform. Part of the reason is that digital transactions cost the bank a very tiny fraction of what cash transactions cost and no money actually leaves the bank. With digital transactions they don’t have to pay a teller, they don’t have to pay for the security to make sure bank staff behaves. They have to pay much less in insurance. No armoured trucks to move the cash around, its just changing a few fields in a database. Cash is well understood to be the most expensive form of payments. Since banks today largely support a cash economy, their costs are likewise high. Once mobile money operators are allowed and start investing deposits the way banks do, they’ll be able to run without charging fees, they’ll even pay you an interest.

Right now all mobile money service providers are pretty independent and each is running the service on  their own proprietary system configurations and designs. However, just like the Payment Card Industry Data Security Standard(PCI-DSS) creates security standards adhered to by the world’s major debit, credit, prepaid, e-purse, ATM, and POS cards; Eventually a standards body will be formed that will create standards for mobile money systems. It might even be the PCI-DSS that does this as they are probably the closest thing to experts in this nascent field in the world.

These standards will define specifications for many different communication technologies such as cellular GSM networks, IP networks, Bluetooth LE and Near Field Communication (NFC).

Standardisation will lead to interoperability between mobile banking networks and even across international boundaries. This will mostly work off the same standards international banking and money transfers use today, just optimised for fast mobile transactions.

Part of the standardisation of mobile money will be defining a specification for an API. If ever mobile money is to be opened up to global e-commerce and allow innovative new applications to be built by third parties, there will have to be an API for it. A public standardised API will have better security and thus be more open than current closed, private APIs that mobile money service providers are using with the few partners they have now.

The future of mobile money is network agnostic, you will not need to be on a particular network to access the mobile money services. We received a hint of that lately when Airtel released an Airtel money application that doesn’t require you to have an Airtel SIM card to use.

The Internet Protocol suite that the internet runs on has a layered architecture; Modern telecommunications including cellular networks are supported by Internet Protocol(IP) networks. The IP networks separate applications from the networks they ran on. Mobile money will follow this design logic. The proliferation of smart phones means that richer IP based services will take over from the USSD based interface (with its problems) mobile money currently uses.

Divorcing the phone number from the account identity will allow for people to control multiple accounts from the same device or multiple users to have access to a single account, optionally with different access rights and limitations per user. This will be of particular use to the corporate world and organizations where access rights are often shared among multiple individuals. Just like joint bank accounts joint mobile money accounts would also be possible.

Since a lot of transactions people make involve invoicing and/or receipts the standards body will define a specification for digital invoices and receipts for mobile money transactions. This will increase the appeal to businesses and people who would like more accountability. Digital records of transactions such as receipts and invoices will also help people trust digital financial services a lot more.

Credit and Debit cards already have escrow features. This is where an amount of money on your account is held/frozen pending the fulfilment of some condition, after which it is transferred to the vendor  or returned to you if the condition is not fulfilled. This will enable services like pre-orders for products  and more complex transactions. It will also help to build trust in the system. When it comes to transactions. And when it comes to people and their money, trust is everything.

These are by no means the only features that define an advanced mobile banking ecosystem. These are just the ones I could fit in here and still call this an article and not an e-book. Future 101 will discuss more of mobile money and mobile banking in the future.

2 thoughts on “Future 101: The future of Mobile Money”