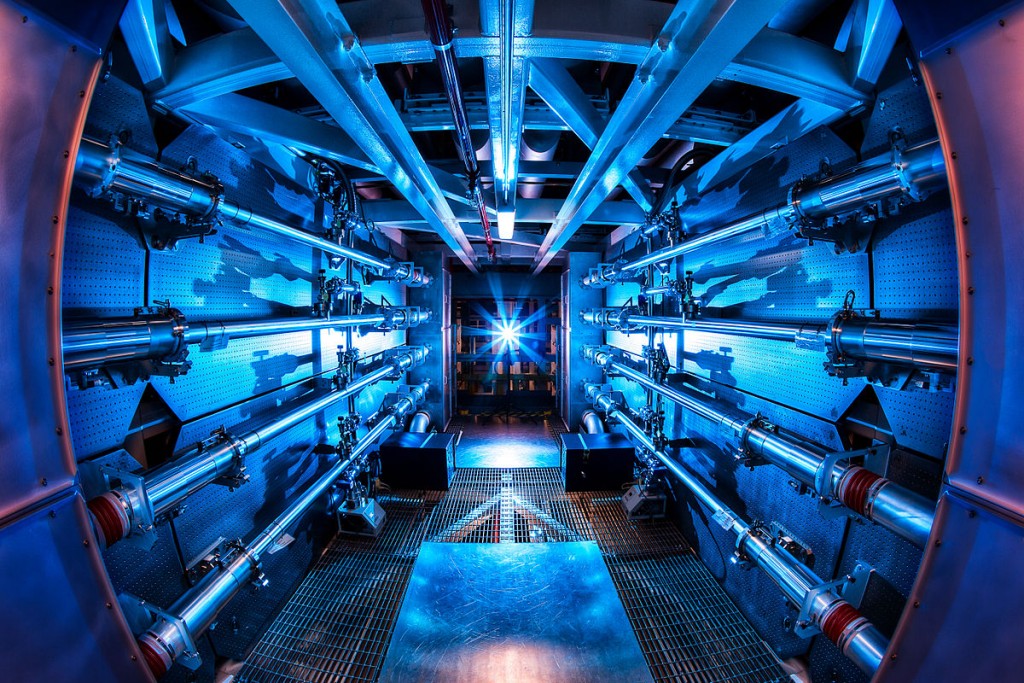 “In 50 years, 95% of everything we know will have been discovered in those 50 years.” – Dave Evans Chief technologist at Cisco Systems

As technology and knowledge compound, the results of their application likewise compound. There are problems whose solutions are just waiting for solutions to other problems. This means a single breakthrough solution can lead to a cascade of other solutions. For example, we know how to overcome drought, we just don’t have the energy to do it. If a breakthrough allowed for cheap energy, a lot of humanity’s biggest problems would be solved. Cheap energy would mean an end to the effects of drought because we could desalinate salt water cheaply and pipe it anywhere it’s needed cheaply. This would mean less hunger, fewer resource driven conflicts and much more.

In a single lifetime, humanity went from the first powered flight to breaking the sound barrier to placing a man on the moon. In a single lifetime we’ve gone from no electronic computers to a computer the size of several large rooms to an even more powerful one than that fits in a wristwatch or on your face. A smart phone that fits in your pocket today can outperform many if not most desktops and laptops(definitely netbooks) from the year the original iPhone was released. Some are predicting that in less than 2 years your smart phone might be the only computer you need. Despite these enormous advancements in our past many people, even some technology enthusiasts have a hard time predicting technological revolutions.

Future 101 will be a series of articles covering some of the most futuristic concepts and technologies that you might have heard about and several you might have missed. It will cover everything from the buzzwords in the tech world to the more obscure things. It will cover any and all scientific and technological fields, from biosciences and biotech to construction technology and more. Where possible it’ll discuss potential applications and implications for developing nations like Uganda in particular.