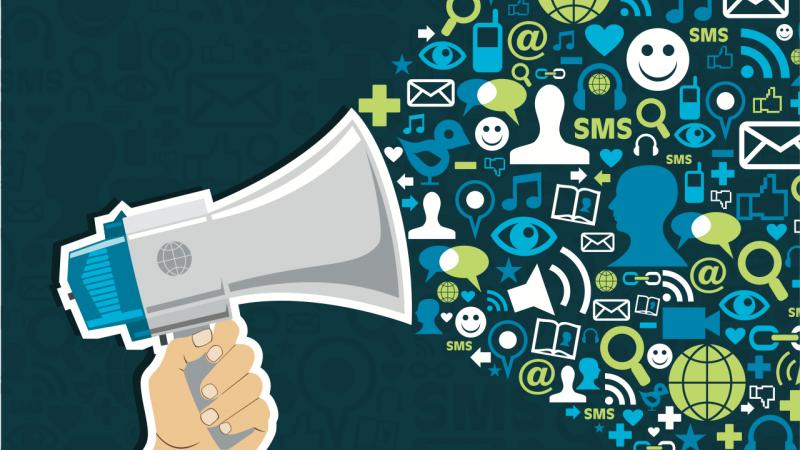 Six years ago while I was still in my senior six vacation, I happened to work in a busy internet cafe in Kamwokya. I was the one in charge of assigning clients with browsing Air Time and also assisted where possible.
While I respected the privacy of my clients, I could not avoid noticing what they were accessing on the web. Most (almost 90%) of them where generally checking email and some were keen at visiting the Newvision and monitor website which are local newspapers in Uganda. Those that were not familiar with the internet often asked me to help them setup email address(mostly on yahoo), which I proudly did.
At that time, it seemed that most of our visiting clients thought that the Internet was actually only all about Yahoo mail and probably Newvision. There was nothing like Facebook, Twitter, Linkedin, hi5 or whatever popular social networks we have today.

Now, I go back (for a visit) to the same Internet cafe and by just taking a glimpse at the computer monitors,  only see Facebook. From kids as young as 12 years to adults in their late thirties, all are accessing Facebook, sharing photos and generally ‘Facebooking’ as they like to call it.  According to the site Socialbakers , Uganda has a total of 307, 080 Facebook users out of 3.2 Million internet users. Uganda’s internet usage has since then grown steadily from 1.7% in 2006 to 9.6% in 2010 according to the website world internet stats.

Now there are obviously other factors that have led to this increase but one of them is certainly the rise of social network applications like Facebook. Facebook enables people to connect, share photos, express themselves and build an online community through Facebook groups and fan pages.
Much as Facebook is much more popular than Twitter or any other social networking platform, recently Ugandans started tweeting especially during the walk-to-work protests in the country. Office workers used Twitter to follow news unfolding by simply following the #walk2work hash tag on Twitter or Google real time search.

Now there’s been an endless discussion on reasons behind slow internet adoption in Uganda or Africa as a whole. One of the reasons that has been continuously fronted is the lack of local content. Local content being articles, blogs, news, forums that are focused on Uganda. This reason is obviously valid since local content increases on the relevancy of the web to the  users and therefore increasing on the frequency of web visits by users. This is is primary reason why Uganda’s leading websites (Newvision and Daily Monitor websites) have the highest internet traffic. However, social networking platform have become a means of local [user] content generation and now drive as much or more traffic than the traditional news paper websites. We shall continue seeing this trend grow and Internet service providers, telecoms, local bloggers, advertisers have to take note of this.