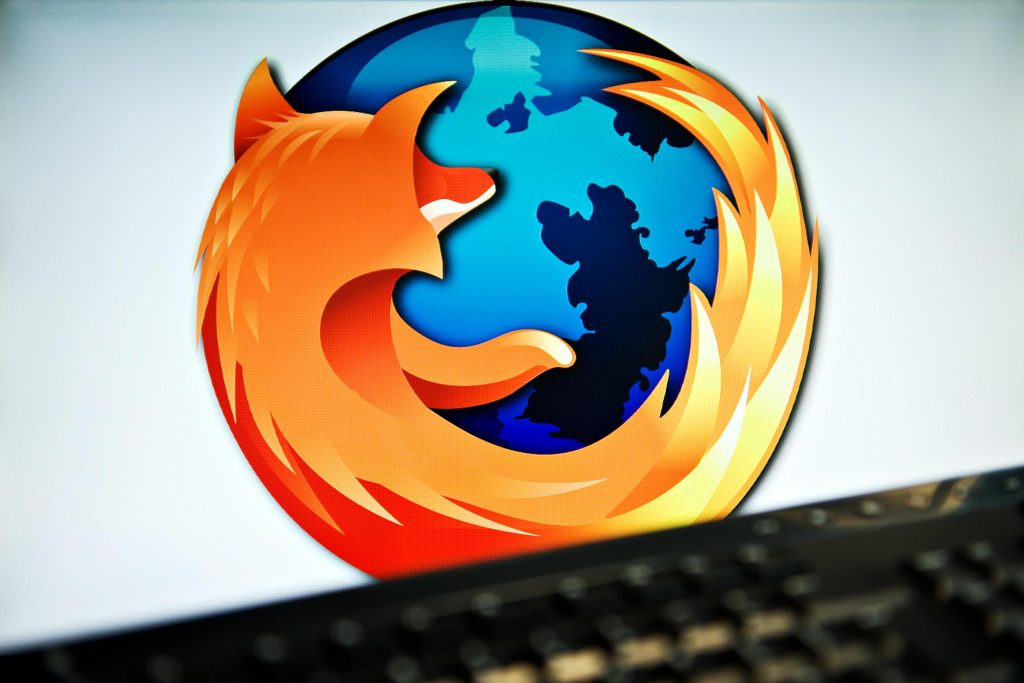 “Hey Scout, read to me the Dignited article about Mozilla.” This is something we’ve known of services like Amazon Alexa, Google Assistant and Apple’s Siri. Today, Mozilla – the parent organization to Firefox, announced that it is putting together something similar in the form of a web browser called Scout which will run on voice control instead of the usual keyboard, mouse and touch-screen taps.

Voice control over devices has become a house-hold item and, in the age of the Internet of Things, it might be even more wowing. From making calendar appointments, dictating text messages and making internet searches, this new technology is a leading factor in letting devices understand us – the perfect definition of artificial intelligence – and be able to respond back with voice.

Mozilla states that they want to use the application to start exploring browsing and consuming content with voice. It is not yet clear what the platform will offer to users but a meeting ‘focused on technical requirements for a voice browser’ was held, as reported by Cnet.

Read About: Only 25% of the population of Africa has access to the internet, here’s why according to this Mozilla report

With majority of professional and personal PC users doing their business through browsers, a voice-controlled application would enhance fluency and flexibility. This could also provide a possible source of growth and relevance for Mozilla that has really struggled to compete with Google’s Chrome for customers.

Chrome accounts for 58 percent of web usage compared with Firefox’s 5 percent, according to analytics firm StatCounter.

Mozilla is greatly acknowledged  for protecting privacy and user data, and a voice-controlled browser could be something it can use to buy more trust from users.