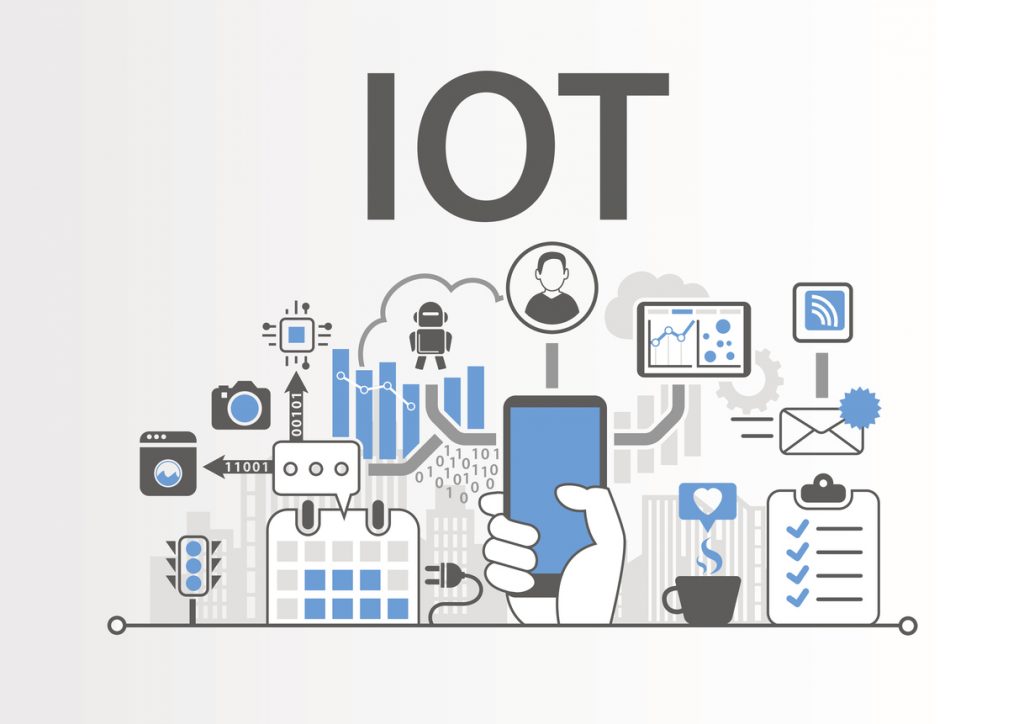 Have you ever imagined a computerized city? Where faulty streetlights are detected and fixed by computers with minimal human interaction. Imagine being woken up by an alarm, which then sends signals to the light to automatically be switched on, then the water heater to warm water for your bath. Well, this is a general picture of the phrase “Internet of things”.

It is a network of smart devices with sensors and actuators which enable connectivity and exchange of data without human to human or human to computer interaction.

The thing can be a person, an animal, an automobile or any other natural or man-made object that can be assigned an IP address and provided with the ability to transfer data over a network.

It involves smart devices having a common programming language with sensors and actuators that are connected to the internet. A sensor is a small chip that senses surrounding activities. The actuator responds to the sensed activities.

The internet of things model is already seen with ATM cards and smart watches. Also it could be a profitable venture in the future with various businesses rushing to invest in the technology field.

The Internet of things may be used in various sectors such as;

Exhausting the various fields where Internet of things is capable of being applied is practically impossible.

The Internet of things will come with a number of disadvantages among which are:

The Internet of Things is a welcome idea to simplification of life. It just needs to be administered with care to prevent the disadvantages overshadowing the advantages.