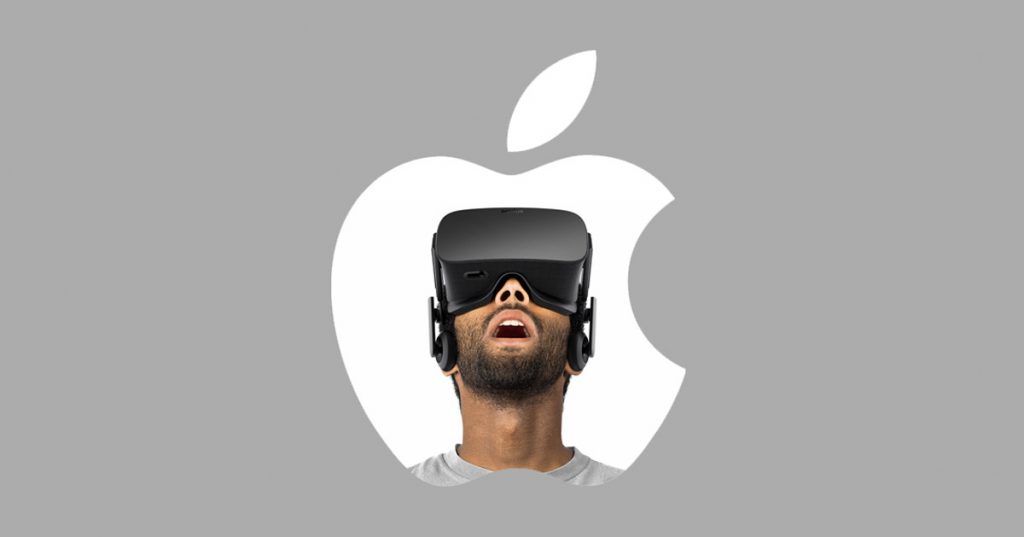 Word of an AR headset from Apple have been brewing up over the years and it seems it is going to come to fruition at towards the end of the year or early 2020. However, unlike information circulated in 2017, the headset is not going to be a standalone device. Instead, according to Ming-Chi Kuo – a proven Apple analyst, it is going to rely on your iPhone to do most of the heavy lifting which is why you won’t be able to use it with other smartphones besides an iPhone. Sometimes back, Apple put forth its ARkit framework to test the AR waters and for developers to be able to make AR based apps for the iOS platform. In that respect, nothing spectacular came out from it, just a few apps that offer AR features of overlaying digital object to your camera view.

Check out: Qualcomm vs Apple: What’s that all about?

Even though the expected AR headset is far from being independent, it will still have sensors to detect activities in the surrounding, display, and chips for other purposes. Similar to other smartphone powered AR headsets, the upcoming AR headset will be light and will probably be paired by Bluetooth to your smartphone. In line with Kuo’s prediction via 9to5Mac, the AR headset will be like Apple’s first generation of smartwatches that relied on the iPhone for most of the processing work, location determination and more. If this is true, iPhone batteries which are not so stellar before will be heavily drained due to the bulk of additional computation that has to be done.

See: What is Virtual reality (VR) and how different is it from Augmented Reality(AR)

This is Apple’s first venture into AR headsets/glasses manufacturing and while we hope they’ve done their research well and have another desirable Apple accessory in the works. Asides that, another question is if there are users out there are willing to shell out money for an AR headset that will probably rely on their smartphone for its functions.