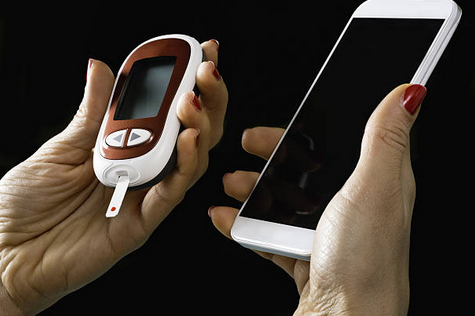 It’s a very much challenging task to track blood sugar levels accurately without piercing the skin. To this, many science firms have tried to innovate an alternative but have failed. Apple Inc is giving this a try, with its wearable technology.

Initially envisioned by Steve Jobs before his death, the company is hiring a team to do research and design work on the project, as CNBC reports. The group is to develop sensors that can non-invasively check on a person’s sugar levels to better treat them. This would be a groundbreaker that would see many more firms joining in the race.

The initiative has already moved a mile, with Apple reportedly doing feasibility tests. These have been around the San Francisco Bay Area, at clinical sites, with consultants to assess them. The efforts have taken at least five years, with 30 people rumored to be part of the team, and Apple is said to have embarked on it since its acquisition of Cor.

Usually, patients monitor their sugar levels by piercing themselves to get a blood sample with which they can obtain results. Apple’s initiative employs optics, where a shining light through the skin measures the levels of glucose in a body. Such would be inbuilt in a wearable like a smartwatch or bracelet of sorts, the success of which would implicate the device as a must-have. But Apple will have to invest a lot in this initiative because it has to surpass wherever the rest failed.

It comes at a time when pharmaceuticals and tech companies are all joining arms to tackle chronic diseases, using technology. Google Alphabet and GlaxoSmithKline joined to fight illness through the nerves. A couple of US biotech firms have come up to embrace this line of innovation. Virta is a start-up tackling type-2 diabetes, with a promise to cure patients by remote check-up. Livongo Health is another startup in the Bay Area planning to launch its blood sugar detector soon.

So, with the Apple device, an estimated 370 million patients will freely check on their glucose levels with no worries of drawing blood.