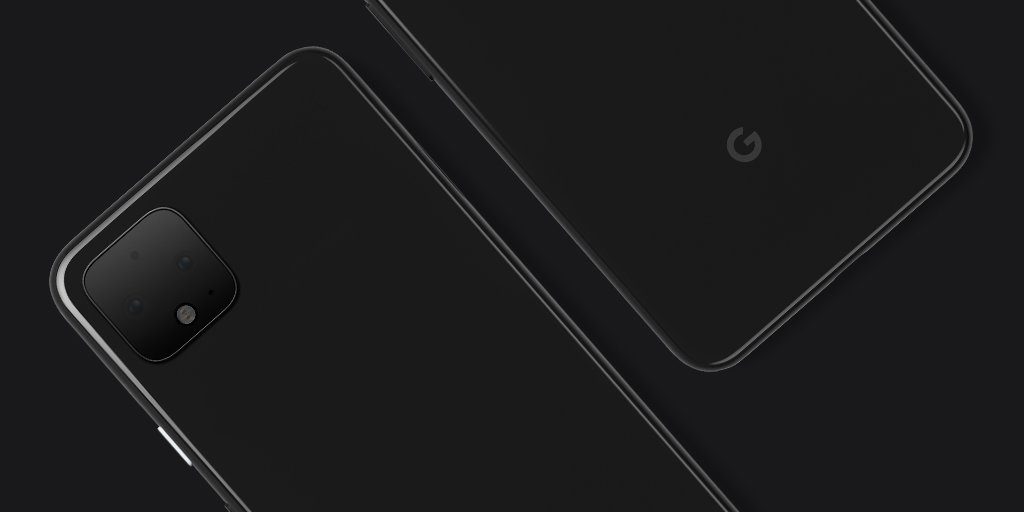 It seems as though the hardware department at Google have been productively busy the past couple of months that the company couldn’t wait to share what its next smartphone flagship product would look like in the future.

According to a recent tweet by Google on one of its official Twitter accounts (@madebygoogle), we now have tiny (but genuine) information as to what the next Pixel smartphone would look like on the exterior. Officially confirming the Pixel 4, Google releases a sneak peek — more like a “leak” though.

First off, from the tweet, it’s certain the Pixel 4 will come in a Black colour variant but we cannot say for sure what Google will call it yet. The design looks like an all-glass exterior which while exciting, is likewise surprising. Pixels phones usually debut with a two-tone exterior irrespective of their colours. Could this mean that Google is switching things up and abandoning the regular dual-tone design synonymous to its Pixel flagships?

By the way, did you see that camera setup? That’s definitely a new in from Google too. A triple rear-camera smartphone? Camera-bump? Google is stepping up its camera hardware game on the Pixel 4 and I honestly cannot imagine how badass pictures would be on the device when the combination of whatever lenses it ships with is infused with the outstanding Google camera algorithm.

Other picks from the shared Pixel 4 teaser include a white power button, an LED flash within the camera bump, and the regular Google (G) logo at the bottom of the device. Google typically launches its Pixel phones in October; so we expect to see more information about the flagship device slowly roll out as the launch date draws near.

What are your thoughts on the Pixel 4 teaser released by Google?