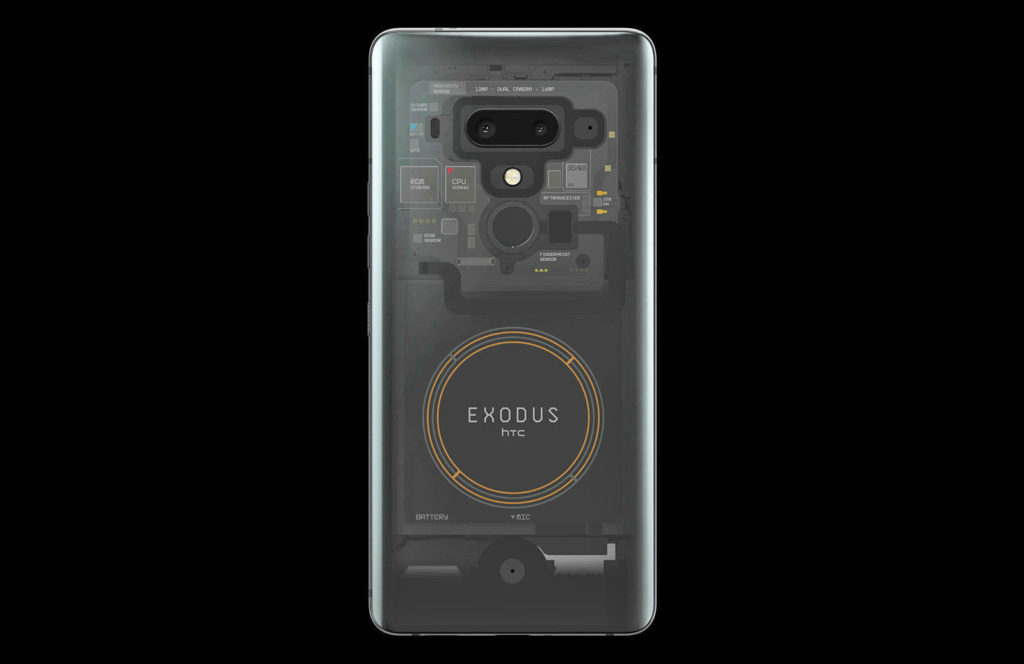 Benefits of a Blockchain Smartphone

Blockchain smartphones available in the market today come with an inbuilt hardware wallet. This provides additional security to the device. This wallet is like an offline safe for information on your smartphone. It holds this information and provides them in case you need them while you’re offline.

Decentralized applications are similar to the normal mobile apps we use today, but instead, they run on public, peer-to-peer networks rather than on private servers of big tech companies like Google for Android applications.

Normally, there are a few smartphones that give you access to DApp, for example, on some smartphones, you can download the “MetaMask” app if you need access to the Ethereum DApp.

Blockchain smartphones, however, come with this functionality built into them. This built-in feature allows you to access the DApp in a more secure way, you able to directly pay into DApp from your smartphone wallet and because it also works offline, it is safer.

Before the launch of this smartphone, Samsung confirmed that the smartphone (Samsung Galaxy S10) will come with a cryptocurrency wallet. The wallet is a Cold Storage wallet and it supports a number of digital currencies such as Bitcoin, Ethereum, Cosmo Coin, and Enjin Coin as well as DApps.

The HTC Exodus One runs on an Android operating system, but it has a much more secure system that ensures smooth transactions and storage of cryptocurrency. It comes with a pre-installed cryptocurrency wallet (Zion Wallet) that serves as a hardware wallet that can be used to store cryptocurrencies.

Finney, (designed by Sirin labs) is the first blockchain smartphone to be released into the market for sale. The device runs on its own operating system (Sirin OS).

Should You Get One?

If you’re already into the trading of cryptocurrency and you have a reliable wallet to trade your currencies, you do not need to rush into purchasing a blockchain phone.

For now, blockchain phones are about managing cryptocurrency and some other digital assets. Whether they ever grow beyond that depends on whether blockchain can fulfil that potential

This is because these blockchain phones are still new and apart from better security (which you could get from cryptocurrency wallet providers) and access to decentralized applications (which, of course, you can gain access to through third-party apps), there’s nothing “really special” about these phones.

If you aren’t inclined or have no interest whatsoever towards cryptocurrency, digital currencies, or the underlying technology, then you probably don’t need a blockchain smartphone… at least for now.