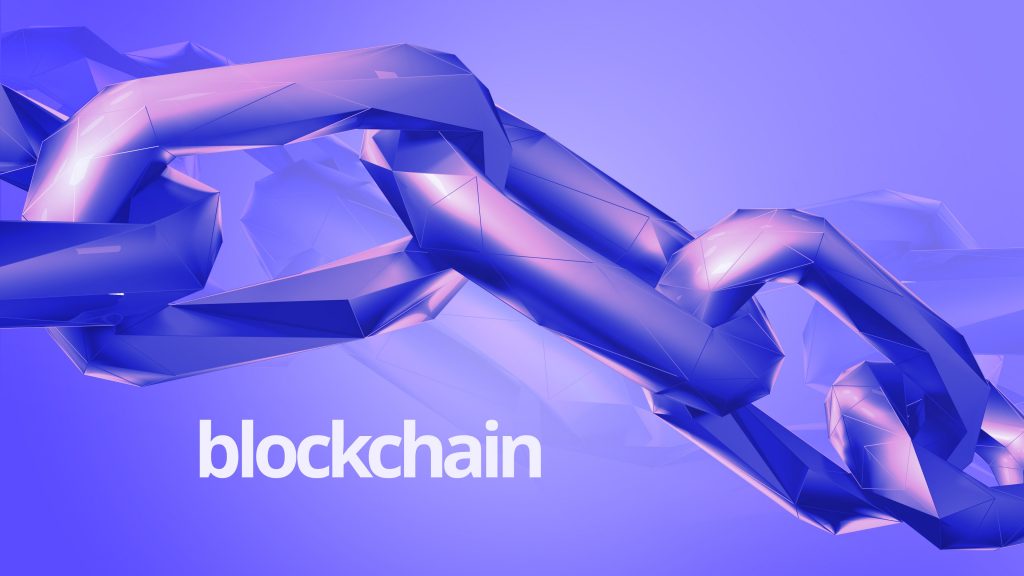 We recently had the inaugural Africa Blockchain Conference, which was held at the Serena Conference Centre in Kampala under the theme “The Role of Blockchain Technology in Africa’s Transformation”. The conference was a highlighter of the different, yet relevant, use cases in a variety of sectors to demonstrate the value and importance of the technology with in the continent.

But despite having over 750 attendees from 23 countries, 100 pitch competition submissions and over 60 speakers and panelists, the basics of Blockchain might not have gotten the clearest definition. Many parties find it hard to distinguish the technology from cryptocurrency, and the few that can are often misled into thinking that cryptocurrency runs the chain.

It is for this reason that we are running a series of basic knowledge posts, to guide you on what Blockchain is, how it operates, and why it is a revolutionary technology.

What is Blockchain Technology?

Blockchain is a distributed ledger platform, a collection of accounts, that allows for the creation and management of decentralized systems and processes, which enhance efficiency and transparency of transactions across business operations. One may ask, what is the difference between centralized and decentralized?

Let’s imagine you want to take a friend out on a date. In a centralized world you would have to ask permission from your friend, who will have to find out if you have enough money to facilitate the date , and can only allow after its confirmed. In a decentralized  world, you don’t have to prove your worth; Blockchain will confirm if you have the money and you will proceed the date.

What is a Distributed Ledger?

A distributed ledger is a digital log that uses independent computers, referred to as nodes, to record and share transaction data and then regularly synchronize the data. The transaction data is grouped into blocks, and as each block is completed, it is added to the chain where it becomes a timestamped record that can’t be altered or removed.

The validated block of transactions is added to a chain in a linear chronological order. New blocks of validated transactions are linked to older blocks, making a chain of blocks that show every transaction made in the history of that blockchain. The entire chain is continually updated so that every ledger in the network is the same, giving each member the ability to prove who owns what at any given time.

Distributed ledgers have 3 key attributes: Recorded – stored information is time-stamped; Transparent – anyone can see the ledger of transactions; and Decentralized – the ledger exists on multiple computers, often referred to as nodes.

How does Blockchain Record Transactions?

Blockchain uses open-source algorithms written to record a transaction into a digital file, or ledger entry,which is distributed and duplicated on a network of connected, private computers or nodes across the world. It is this network of connected computers that maintain and secure the ledger.

How does it Verify Transactions?

Keys generate a digital signature unique to each transaction request that nodes use to check the source and authenticity. Since the actual data itself is part of the digital signature, the network will not recognize it as valid if any part of it is tampered with. So, editing even the slightest aspect of the data reshapes the whole signature, making it false and obsolete.

Understand that Blockchain only holds recorded transactions, while the wallet owners analyze and verify transactions that take place in connection to the wallet. This implies that there is no need for a central entity or middleman to coordinate transactions, because blockchain is duplicated across a network and records only the facts of any agreement between two entities.

How secure is Blockchain?

When transactions take place, they are logged and grouped into blocks, with each block protected by an irreversible cryptographic hash function that nodes are able to solve using complex mathematics and superfast computing. It is the node that adds the block to the chain that already exists in the blockchain network, in a process called mining.

Once the transaction data is added to the blockchain, it cannot be altered or removed. The data is logged in minutes, is transparent, requires no third-party, and is of little cost.

3 thoughts on “Beginner’s guide to Blockchain: Understanding the basics”