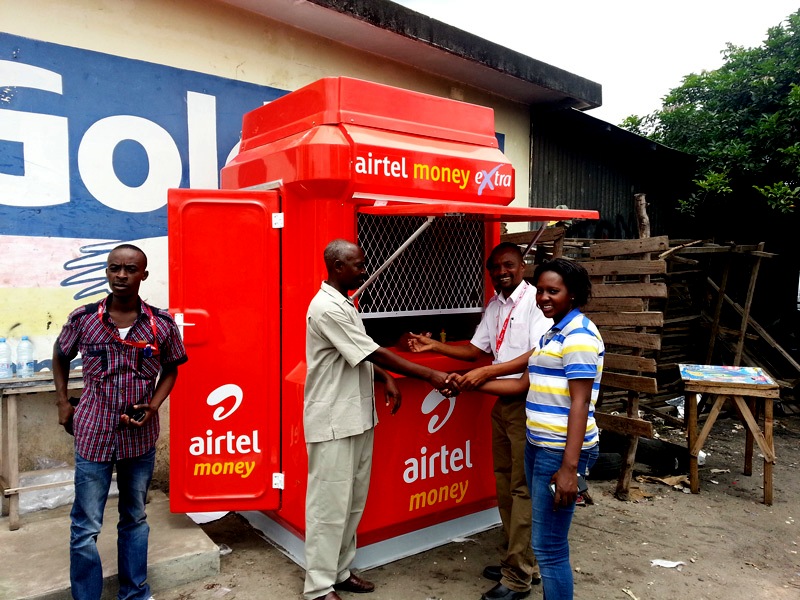 If you watched Ugandan TV in the early 90s, you will remember UTV’s Christmas season program lineup. Year in, year out, the program changed little and being the best Uganda had to offer at the time, we honestly couldn’t complain. It soon became a Christmas tradition to watch repeats of Sound of Music, that classic Jesus movie (at one time it was lip-synced in Luganda) and yes, The Wizard of Oz. On hearing news that Airtel Money had slashed the same rates in response to MTN Uganda, I immediately hummed, “follow the yellow brick road, follow the yellow brick road.” You’ll get this if you watched the Wizard of Oz. And guess what colour shoes Dorothy had on…

The biggest winners in Airtel’s Christmas promo are undeniably those who send small denominations to friends, loved ones e.t.c. ending amounts between UGX 500 and UGX 2500 will now cost you 64% less at UGX 180. Obviously the price cuts drastically reduce as the money you send increases. There’s also no mention of price cuts past UGX 45,000, which means after that amount, the old rates still apply. What is interesting about these rates is that they are identical to what MTN has on offer. We actually saw no need to craft a new table, so what you see below is what we used for MTN.

These so-called promos come off as splendid publicity stunts for telcos at first blush, when in truth they should be giving you an inkling of how much we should be charged for the various services. Across the border in Kenya, Safaricom has completely scrapped M-Pesa charges on small denominations of up to UGX 3,500, because, let’s face it, it’s predatory to charge somebody UGX 500 in order to transfer UGX 500. Where’s the rationale? Why do I have have to pay 10% of UGX 10,000 when I am sending the money to another Airtel Money account?