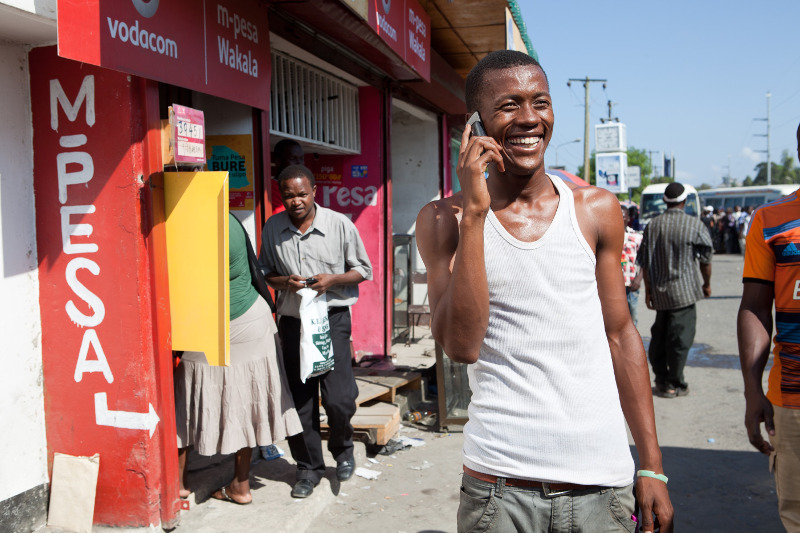 Kenya is often lauded as the poster kid for mobile money innovation worldwide. Safaricom’s MPesa commands 92% market leadership in Kenya and powers payments from salaries, bill payment, loans, e.t.c. But if we stopped extolling Kenya’s impressive mobile money eco-system for a minute, we would notice that Tanzania was quietly trailblazing innovations in the platform. In that regard, starting next year, Tanzania will require telecom companies to have separate licences for mobile money. The separate mobile money entity will hold the money in a trust in order to protect consumer’s funds from issues we are going to look in this post.

The Bank of Tanzania issued the directive in accordance with the National Payments Systems Act 2015. The telcos will have to operate separate licensed entities and the funds will be held in trust. This law which is expected to come into effect next year 2017 will safeguard mobile money users’ funds.

A licensed payment system provider who is a non-bank, or a non-financial institution licensed as an electronic money issuer shall be required to open and maintain a trust account in accordance with this Act ~ The National Payment Systems Act, Part VII, 32, Trust Account. The United Republic of Tanzania [pdf]

“All the companies that were requested to create a trustee to manage their mobile money business have done so. The trustee will hold customers’ money,” Bernard Dadi, manager of National Payment Systems, Bank of Tanzania. [East African]

Why Telcos must have separate licenses for mobile money

To fully appreciate Tanzania’s directive, and show other telcos the importance of the Trust, we educated ourselves a bit more on the matter. You have to understand that millions of dollars is daily transacted using mobile money in East Africa. Let’s say one of these telcos were to go into serious debt and collapse, the question is: what happens to the mobile money?

We chanced upon an enlightening report by the United Nations Capital Development Fund. According to the report [PDF here]:

“A ‘trust’ is a legal instrument used in common law countries (that follow the English legal tradition). It is a relationship whereby one person (trustee) holds property (trust assets) for the benefit of another (beneficiary).”

What we might not understand about the current system of mobile money in most countries, the funds are tied to the telcos and risks being misappropriated. The risks involved are far greater than we would initially imagine.

Benefits of holding mobile money in a Trust

Due to the large volume of money held in a trust, this will attract an interest. The Bank of Tanzania instructed mobile money operators to ensure that this money benefit consumers. Subsequently, Tigo Tanzania disbursed $18.2 million in dividends by April 2016 to its 3.5 million Tigo Pesa customers.

Thus, on top of safeguarding consumers against insolvency, liquidity and operational risks, mobile money held in Trust can also attract interest. Countries such as Ghana (which has effected a separation of telcos from mobile money licenses), Liberia and Kenya have introduced regulations to pay out interest to consumers.

As I close, a thought suddenly crossed my mind. Telecom companies that engage in mobile money services obviously have to keep mobile money in a bank. Does this mean that all this while, the interest accrued was lining their pockets and we were not wise to this? If this is the case, how much have the likes of MTN in Uganda benefited from the absence of a similar law in Uganda? And would they be willing to create a Trust account if at all the Uganda Government deemed it necessary?