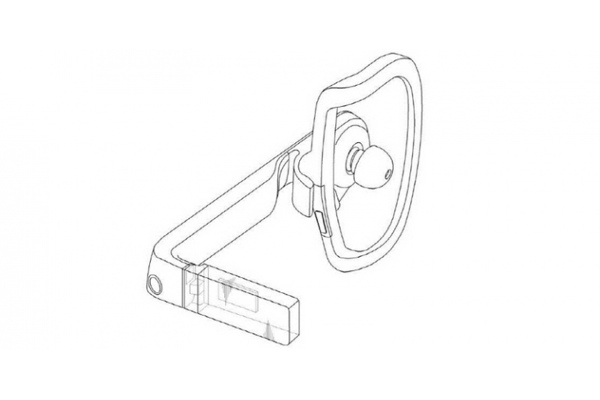 As Google Glass becomes available for all in the US, Rumour has it that Samsung is building its own Smart Glass Wear. Reports have it that the Korean Smartphone giant is building a Google Glass Competitor named “Samsung Gear Glass” to be released this September alongside its the Galaxy Note 4. The Gear Glass will be running Tizen OS like Samsungs Gear 2 and Gear 2 Neo Smart Watches.

Samsung has been seen to be reactionary lately like it did with the smartwatch in anticipation of the iWatch,  The fingerprint scanner and the 64 bit Processor on the S5 after the iPhone 5s.

Samsung said to have sold about 10 million Galaxy S5 pieces already, is definitely good at its marketing and distribution in comparison with its competition like HTC and Apple but its not better than Apple at making devices popular. Apple can make you buy what you don’t necessarily need because they will convince you that you need it — If in doubt, ask your colleagues who own a Macbook, iMac, iPad, iPhone and iPod at the same time. You will hear them convince you as to how these devices are very different and fulfill very different needs.

A lot of current wearable tech doesn’t offer much in terms of solving real life issues not to mention they come at a hefty price tag. Google, Apple, Sony, Epson, Microsoft and LG have been reported as filing Smart Glass related patents with some having their own versions of Wearable tech. This means that they are all working towards first to market on advantage. We look forward to the anticipated iWatch and how Apple will play with it to entice mass acceptance and adoption of the product. Sooner than later these Tech giants are going to figure out how to make you need wearable technology.