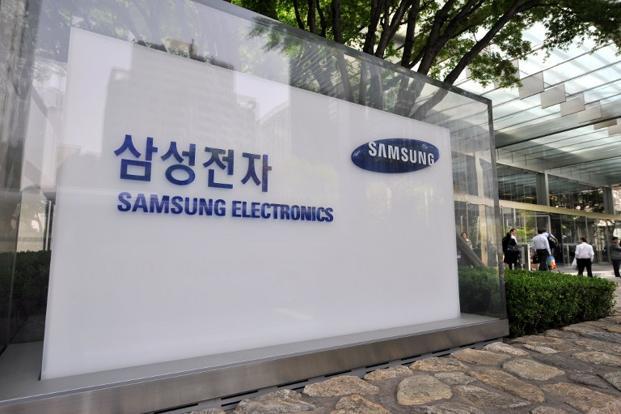 With Samsung being the biggest Android vendor, the South Korean firm tops all other smartphone manufacturers, with a 31% share, ahead of Apple at 16%.  However, the continuous rise of Chinese vendors most of whom have visible brand presence in Africa can’t be overstated.

Half of the top 10 vendors were Chinese companies: Huawei (third), Lenovo (fourth), Xiaomi (sixth), Yulong (eighth) and ZTE (ninth). China, the world’s largest smart phone market, accounted for 35% of shipments, substantially ahead of the US, which managed just 12%.

What’s also significant to note about the report is that Smart phones with 5″ and larger screens grew 369% – a substantially greater rate of growth than the overall market. The report notes that worldwide, they represented just over a third of shipments (34%), and in Greater China the figure hit 39%, and 43% in Asia Pacific.