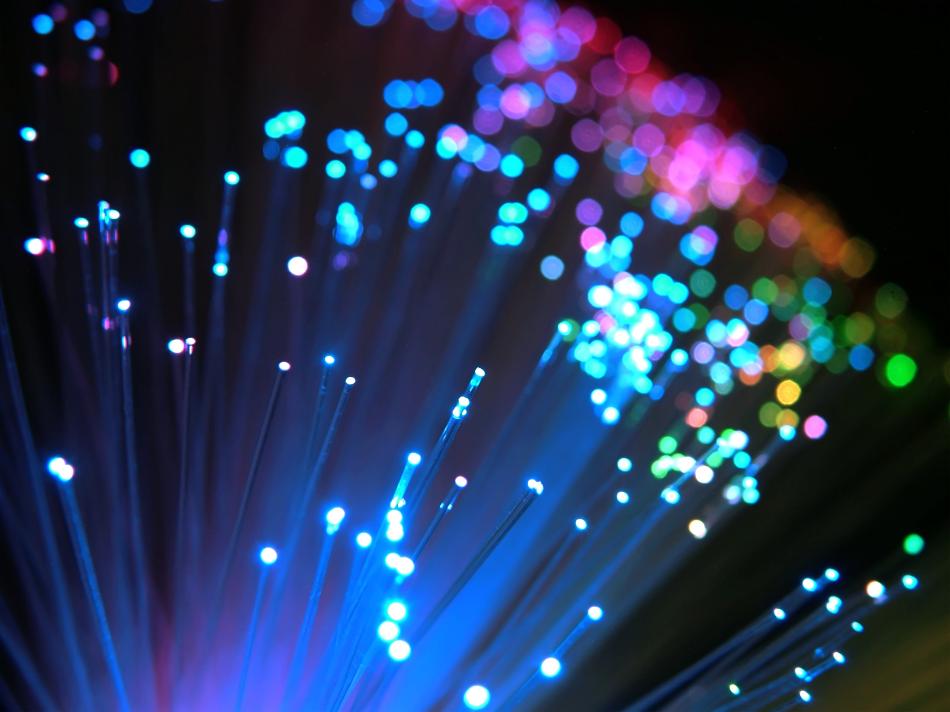 The Tech industry has until now been taken awash by Google’s Augmented Reality(AR) based upcoming product — Google Glass which promises to revolutionize the way we search or view information in the real world. While we muse about the possibilities and the controversies that follow especially as far privacy is concerned about the Glass project, according to TheVerge, the search engine will be extending its fiber network to Austin Texas, bringing gigabit internet, television, and telephone service in the future. So far Google has limited Fiber to Kansas City, MO and Kansas City, KS, but no longer.

The company has since added Cartoon Network, CNN, TBS, and TNT to name a few among the over 160 channels on the list at a competitive price of  $120 a month, which also includes gigabit internet — as such giving incumbents a run for their money.

The question that got me thinking was — why is Google so interested in a high speed internet connection which by the way other carriers are already offering and never gives up its attempts in the TV space despite its previous failures? 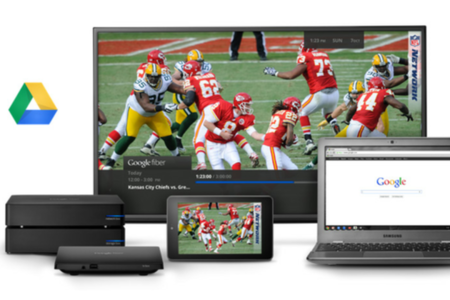 The search engine’s chairman, Eric Schmidt, has iterated that Google Fiber is “real business” and even plans to expand it.Given Google’s strategic moves, it’s not hard to see that Eric isn’t joking; Not only does Google have its own Google TV platform much as it has struggled to gain plausible traction, it also now owns one of the largest cable box manufacturers — Motorola Mobility.

Now couple that with the fact that Google is an advertiser that would likely be comfortable selling video Ads for such a service, and it’s also a content provider with its relatively new $100 million push to offer original programming on YouTube.

Google understands that if its users are to get the best experience out of its products including instant search, YouTube, Google Hangouts, Google Drive among others, then they have to have the best internet experience on their devices. Today the Telecoms notoriously control the internet experience with their rather unpopular data caps. 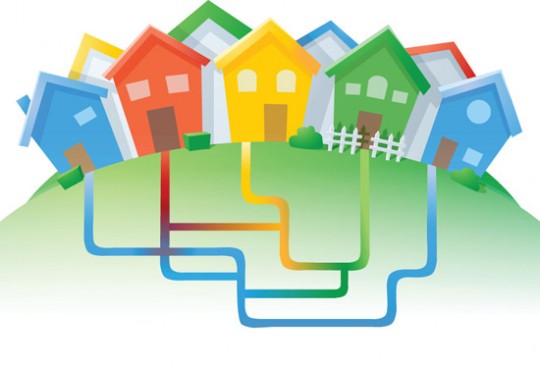 Telecoms have previously lost out to software service providers like Apple and Google with the advent of advanced mobile operating systems like Android and iOS and the concept of App Stores which were previously controlled or owned by specific carriers. It’s possible that Google may make some Telecoms completely irrelevant when they lay out their own [fiber] network and establish complete relations with the end users.

Google is innovating itself beyond the information age

It continues to be seen exactly what Google intends to do with its low cost Fiber network that its slowly, but surely rolling out in some parts of the US for now. But its no doubt that the search engine sees this investment as kernel of its very survival.

5 thoughts on “After Search, how and why broadband internet and FibreTV is Google’s next big thing”