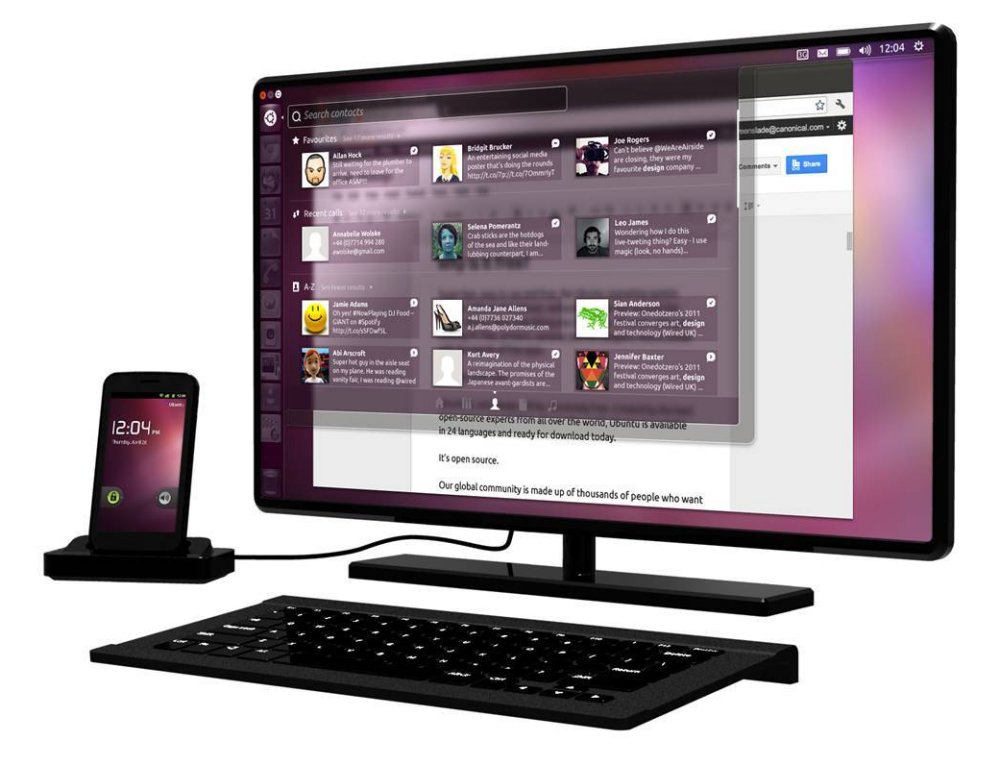 The mobile phone is central to a lot of African technological developments and with our computer glasses, we can pretty much do what anybody else does on a fully fledged computer. Much as we are not yet there, with today’s phone hardware and applications, one can take photos, write notes, set reminders, do calculations, communicate via text, voice, browse the web and much more – the very things that can be done on a PC, except for complex and computational intensive tasks that require a lot more memory. But first here is a comparison between a PC and phone.

This means you need a constant connection to a power source to operate a PC. On the other hand, phones are low power gadgets and can run off battery power which has a considerably long life of between 24hrs to 4 days. Nokia phones have a notably long battery life. Now one can argue that even laptops can run off battery which is true, but up until now, laptop battery technology is yet to reach breakthroughs that can give users up to at least 24hrs. Apple’s Mac-book notebooks have relatively impressive battery lives of up to 10hrs. This as you might have guessed, comes with a cost that is relatively huge.

We carry our phones in our pockets, bags with a lot of convenience. We move around with them almost everywhere we go. Phones have joined keys and wallets among the main items that we can’t move without! they’re very personal and we hold them dearly. Any usage without one’s consent is considered intrusion. On the other hand PCs or desktops are stationary massive devices. You can’t possibly move with your desktop PC except when you need to relocate or take it for repair. We leave our PCs at work or at home. Again one may argue that this is not the case with laptops and to a certain extent, they’re right.

Laptops were designed for portability and mobility but we can all agree that this still can’t compare with mobile phones. However, this may change very soon as you might have heard of a class of mobile devices called tablet PCs the most popular being the Apple iPad. These are very lightweight, portable mobile computers that are more powerful than mobile phones,but less powerful than laptops.

So in conclusion, we need both devices because of the competitive advantage of each one of them. You need a mobile phone while you’re on the go and PC while at work or at home.