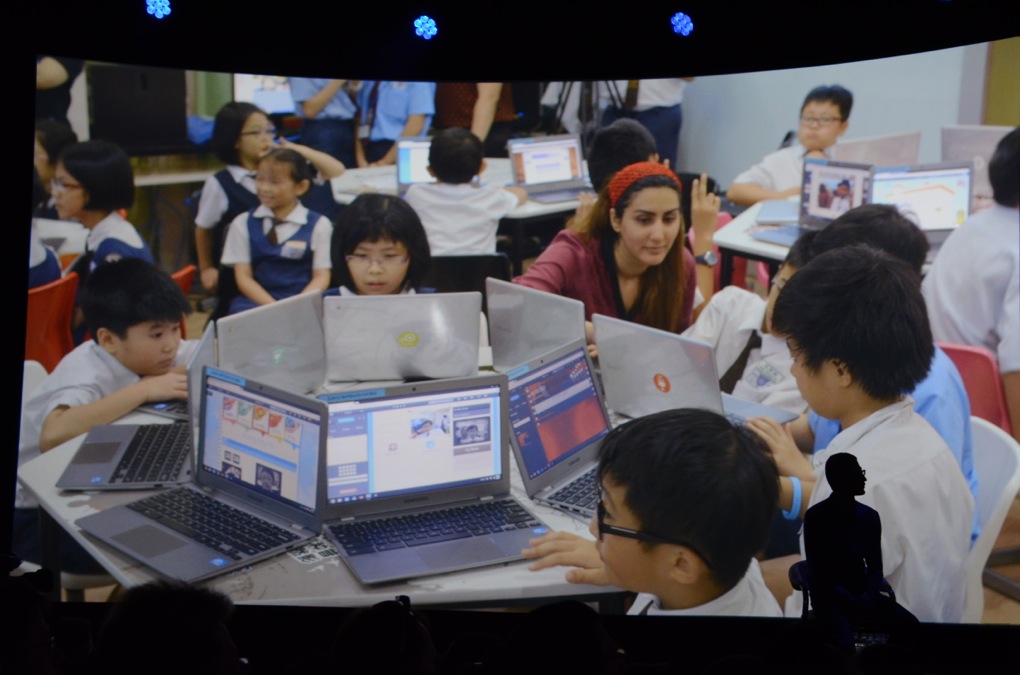 Google at this year’s Google I/O 2013, an annual event where the search giant showcases its latest products and services to the world, has finally made an attempt to step into the educational waters. Google has been lagging behind its competitors like Apple which has iBooks,  an e-book application for its iOS operating system and devices and iBookstore,  an ePub content sales and delivery system that delivers ebooks to any iOS device (namely the iPad, iPhone, and iPod Touch) running iOS 4.x – 6.x with somewhere between 46,000 and 60,000 titles.

Whether Google takes on Apple on turf is irrelevant at this point. What’s important is how it’s approaching and diving into the education sector.

This is  a custom app store filled with curated apps specifically for students and educators.  It requires all students to have a Google account which according to some watchers is some kind of lock-in which is a pretty bad precedent, and teachers can then pick an app and install it across all of the classroom’s tablets or Chrombooks. It can also push content to any associated devices—think books, lessons, and relevant YouTube videos—all at once, through the same mechanism.

However, my first impression of the store is that, it contains content for grade-level kids or primary school in the case of Africa which of course is only a small part of the education sector. The store doesn’t yet carter for middle and higher institutions of learning — and Google hasn’t mentioned any plans to include that vertical. Apple has already made leaps in this area with its iTunes U store which is a collection of courses from a number of colleges and universities. I expected or expect Google to team up with the likes of Khan Academy, Coursera, Wikiversity, Udacity  among others all of which already host high quality educational content from some of the world’s best educators if it’s determined to change the face of learning. 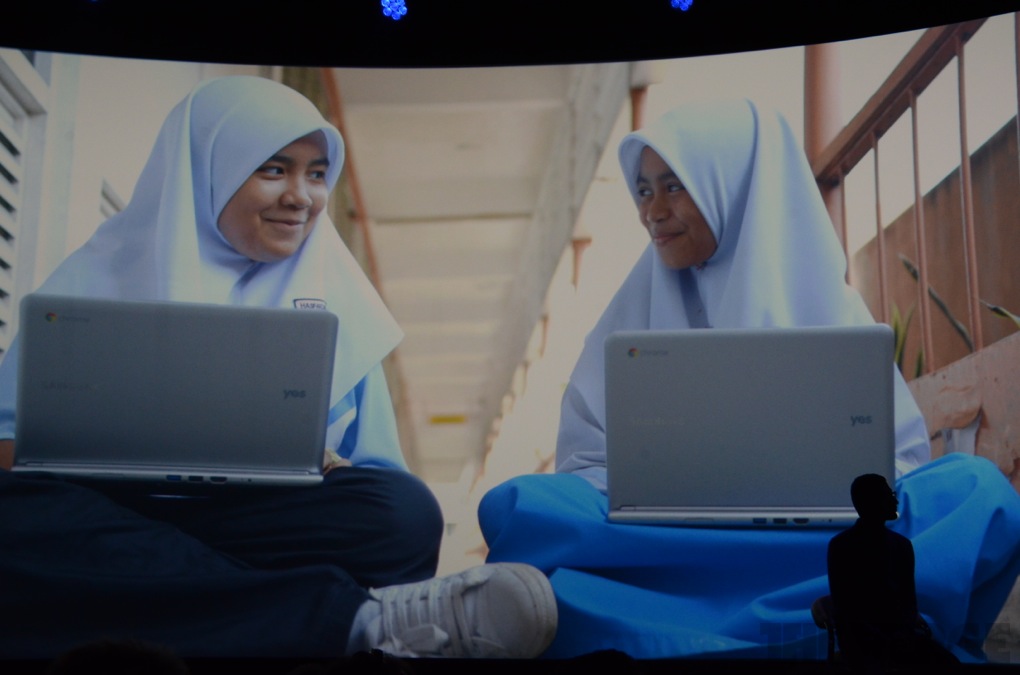 Without hardware through which educational content can be delivered, those seeking to solve the digital learning equation still have along way to go. For instance while Apple has made significant in-roads into the class rooms, its pricey iPads are still way beyond reach of the average student. Nathan Ingraham of TheVerge writes;

Google’s Chris Yerga also mentioned that Google was making it easier and cheaper to get Android tablets in schools, but there were otherwise no details on how Google will solve the longstanding problem of getting expensive hardware out to students

But with the new Samsung Chromebooks which are extremely thin, light, portable that go for $249, and the light, portable 7″ Nexus 7 tablets that start from $199, the barriers of cost will soon be broken.  Am particularly optimistic about tablets that as i outlined in this post, have a potential to change the course of education especially here on the African continent.

The advent of broadband wireless technology, online publishing platforms, educational stores and portable devices will one day (hopefully) make learning accessible and affordable to all. But i think, we’ve only just began on that journey.

One thought on ““The web is your school, go and learn”: Here’s Google’s approach to education”