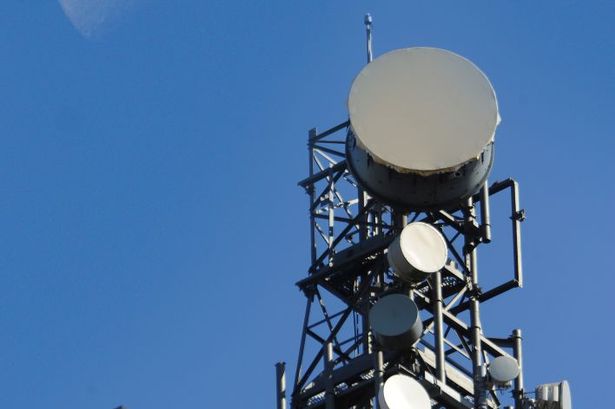 Cellular Communication Technology has evolved over the past 3 decades with each phase bringing with it new and exciting capabilities and services to the end user.  It’s been more than a century since Graham Bell invented the Telephone. He would be incredibly surprised where we’ve gotten now with his initial ideas. Even more puzzling to him would be the fact that we now use not wired-line Telephones, but cordless mobile phones to communicate over long distances.

Africa has been hailed for skipping the landline telephone era by rapidly adopting wireless cellular Technologies instead based on GSM (Global System for Mobile communication) standards instead. GSM standards include first Generation or 1G, then second Generation (2G) and then third Generation (3G). These standards can be hard to understand. But what’s important is to remember what services were supported with each technology and that’s what we’ll be looking at.

Cutting the cord with 1G and 2G

First-generation technology of the early 1980s—1G—was based on analog transmissions.  1G technology only provided voice and subscribers were super excited with the new mobile technology now that they didn’t have to rely on stationary telephones or landlines at home or in the office. For the first time, cellular technology had cut the cord from the telephone, giving users the flexibility of being mobile while still staying connected! 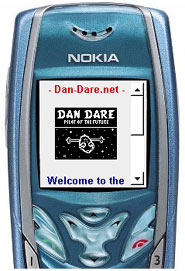 The telecoms began to realize the potential in SMS after having been accidentally discovered it. By now, it had become another cash cow for the mobile operators, but data was far from enabling subscribers do anything useful on their handsets.

At only 114Kbps and with low-processor, small screen devices, mobile browsing was the most frustrating (remember the dark days of WAP) and expensive(yes MTN Uganda, I spent UGX 500 to download a 14KB .gif image for a wallpaper on my Motorola W220) thing anyone could attempt doing on their phone.

Even though it got a lot better with the release of 2.5G network that brought along with it EDGE(Enhanced Data rates for GSM Evolution), still at only about 256Kbps, using phones having  more or less same capabilities as their predecessors wasn’t much of an improvement.

3G, short for 3rd Generation, is a term used to represent the 3rd generation of mobile telecommunications technology.The 3G technology adds multimedia facilities to 2G phones by allowing video, audio, and graphics applications to be transmitted over the network. 3G is like the puberty of mobile network standards.  On 3G phones, you can stream video or have video telephony. The idea behind 3G is to have a single network standard instead of the different types adopted in the US, Europe, and Asia.

A 3G cell-phone system depends on code division multiple access (CDMA) and spread spectrum radio technology, which allows many users to share both time and frequencies. If eight units of bandwidth are available, for instance, each user can transmit all of the time over all of the frequencies, but will be limited to using only one of the eight available orthogonal codes (non-overlapping communication channels for each active link) to avoid interference with anyone using the other seven units of bandwidth. I know, that’s a bit hard to digest, but here’s the break down of the network standards based on feature support added.

3.5G: All the above with faster data speeds at 7.5Mbps

3.75G:  All the above with even more faster data speeds at 21Mbps

The 3G standard was released in 2001, but it wasn’t until 2008 that telecoms here in Uganda began upgrading their networks to 3G.

If you see UMTS(Universal Mobile Telecommunications System) for instance on Airtel Uganda modems, High Speed Downlink Packet Access (HSDPA), sometimes known as 3.5G seen on MTN Uganda Modems and W-CDMA (Wideband Code Division Multiple Access), please understand that those are all variants of 3G technology.
The evolution of mobile networks has been coupled with the advancement of mobile phone technology too, both on the software and hardware fronts.  The advent of 3G, ushered in a new revolution in smart phone technology (though it can also be interpreted the other way round) with the Apple’s iPhone [then] leading the way.

Mobile subscribers don’t care what network their operator uses until they experience for themselves how fast (or slow)  they can send emails, stream YouTube videos, read news, update their status on social networks. 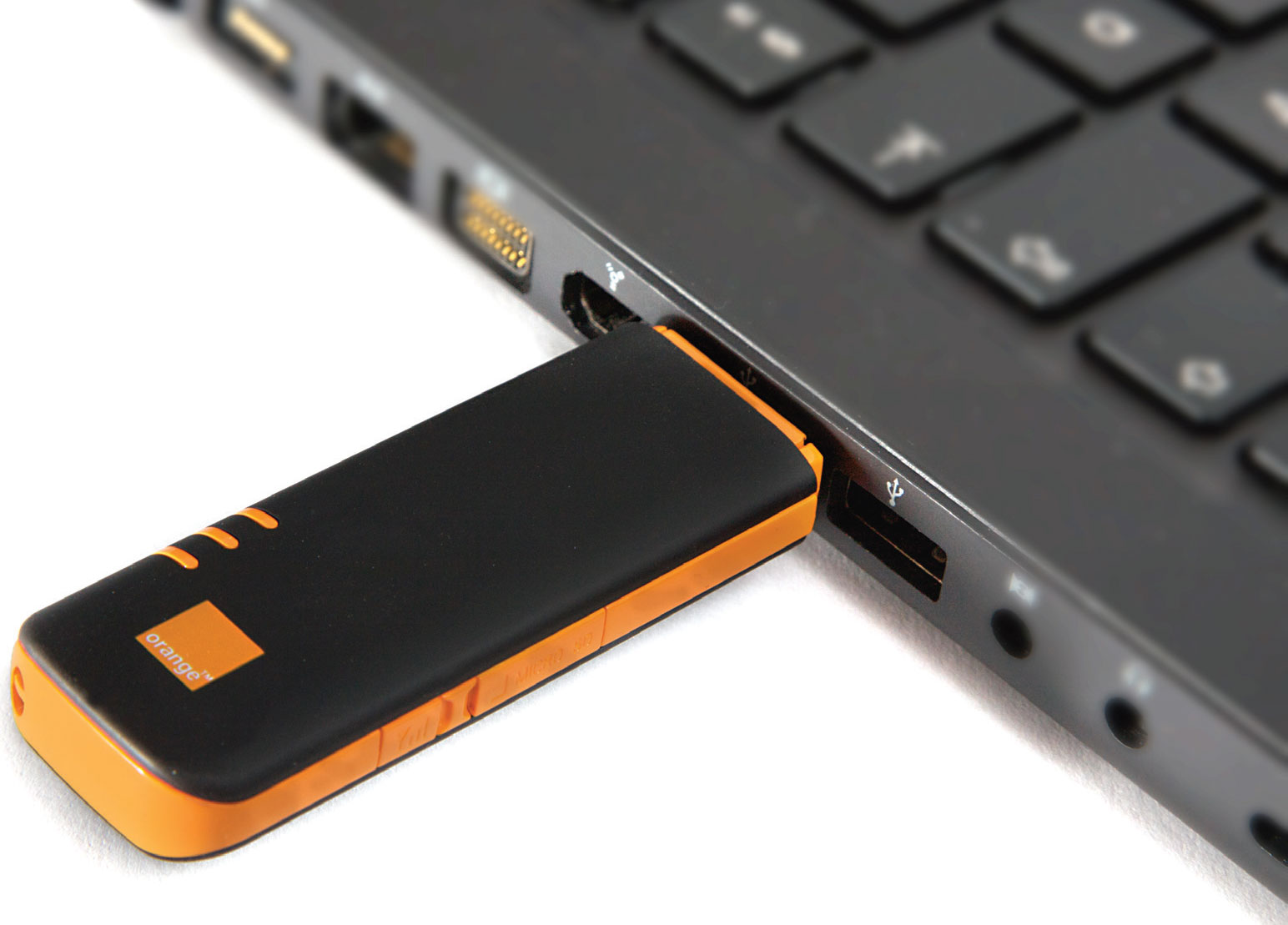 Today several operators in the country claim to support 3.75G which offers up to 21Mbps downstream speed. But other than these networks powering 3G capable phones, what’s more interesting is that 3G is being used as the internet access means on laptops and stand-alone desktops through 3G modems. This is so because of low cost of installation (only a modem with a SIM card is required) and ease of reloading data, plus of course wide coverage of 3G networks across the country.

4G LTE (Long Term Evolution) is set to be the next big thing after 3G. Next year, local networks here are rumored to launch their 4G networks. Now if you think 21Mbps on 3G+ is faster, then you won’t grasp how fast 4G’s 100Mbps will be. That will mean, Youtube videos won’t buffer (seriously this time), downloading and updating your operating system won’t take as much time as it takes now. But 4G, will require that you’ve a 4G supported smartphone or 4G USB modem first also.

It’s self-evident that Africa leap-leapfrogged most of the wired technology and embraced wireless methods of communication. Wired networks like fiber are mostly used by the carriers as part of their core network or as a back-haul for their Microwave links but not as the last-mile solution to the subscriber. Put simply, the networks use fibre networks or microwave links to transfer large data between those red and white masts that finally deliver internet to your phone.

The quest for faster data links propagated by data-hungry web and mobile applications is pushing carriers to deploy wider data pipes. But this has to simultaneously be followed up by lower costs of data if carriers dream of mobile subscribers using their services.

One thought on “1G, 2G, 3G and 4G LTE: The Evolution of mobile communication technologies”