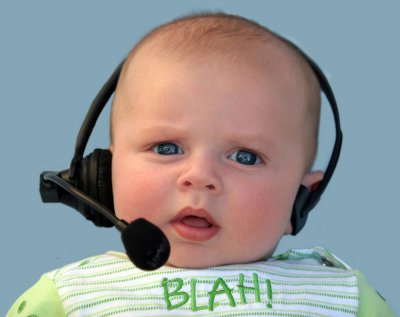 The internet browser has so much evolved since being first invented in 1990 by Tim Berners-Lee. This evolution of course includes the bizarre browser wars of the early 1990’s that saw the mighty Microsoft with it’s Internet Explorer browser fight a losing battle for internet dominance against the likes of Netscape (which later evolved into Firefox).

The browser has since become the engine that drives the essence of what the Web has become today — from being a global sea of freely accessible human information and knowledge, to spurring virtual global online markets like Amazon, to more recently making viable the a global network of connected people like Facebook sharing information and their lives online.

So far the browser has been used to consumer online services, but, browsers haven’t been able to communicate  synchronously in real-time among themselves without any middle-man involved. This is beginning to change with the introduction of WebRTC Technology. According to the 2600Hz blog –– a company that builds architectures that power some of the world’s largest telecommunications infrastructures;

WebRTC represents the first ubiquitous technology specifically facilitating real-time communication and browser to browser connectivity without a middle-man.  In layman’s terms: any browser can connect to another browser. We’re not just talking ajax long-polling: we’re talking bona fide real-time. With its capacity for frictionless contact, WebRTC could be the democratization of communications as we know it.

The idea is to put voice and video calling right into the browser or device itself. The implication of this development is that developers will now no longer need to write external stand-alone apps such as Skype and Viber, but will simply use some of code/API supplied by the browser.

Imagine a world where no matter where you’re and what you’re using, you can still communicate without hassle via voice or video to your friends and family without installing another App. With WebRTC, it doesn’t matter what device — be it a laptop, desktop, tablet or mobile phone,  you can still make that call with just a click of a button without incurring hefty [international] voice call charges from your local Telecom? The wake of WebRTC standard makes that absolutely possible and if or when fully adapted by mobile device and browser vendors.

So far the WebRTC initiative is supported by Google, Mozilla and Opera and is therefore supported by the corresponding browsers. Apple and Microsoft have been quiet on the prospects of this project which is a lot disconcerting. But as with every new wave in technology, those that ride along will find themselves rising to the occasion as the skeptics struggle for the lifeboat in the future.