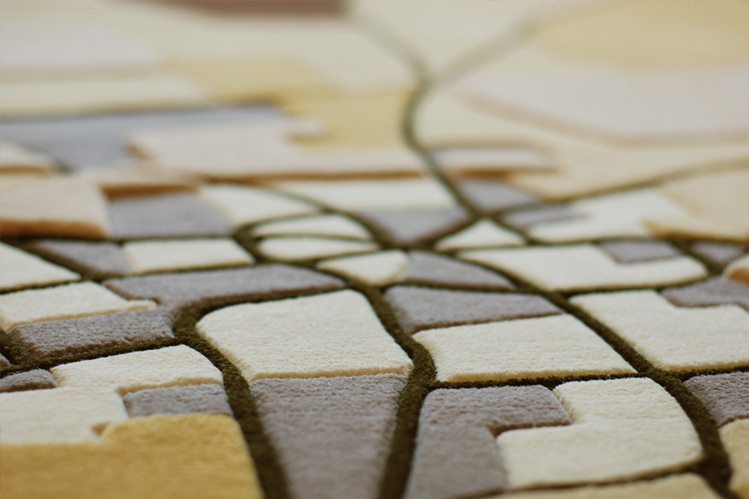 Editor’s Note: This is part 2 of the 3-part series pinpointing the reasons why the gap between technology (with a focus on ICT4Ag) and agriculture should be closed.

By now you should have read the introductory part of the trilogy of the analyses on why bridging the gap between agriculture and technology will get you running for cover. If you haven’t read it here

To quickly summarize it; we looked at some of the leading innovations that potentially revolutionized the way farmers traded. We highlighted the paradigm shifts technology brought in extending the much needed financial and market information to the widely diffused illiterate farmers.

In Uganda alone, agriculture accounts for more than 70% of the national GDP, thus making it the economy’s backbone. However, most of the agricultural produce is exported in raw form.

According to National Geographic,  55% of  the Africa’s labour  force is employed by Agricultural related activities and the farming is predominantly done on a small scale.

To outsiders, that may sound like trivia. They wonder how Africa survives on such wanting levels of economic activity.

Here is the real trivia

The year  was 2008 when the global economy almost crashed because of widely acclaimed great recession. It was so bad that the stocks from the leading firms on the Wall Street were shattering into pieces  every other day. The market was at it’s low point. Infact, the S&P even hit the Satanic number, 666 contrasted to the current average price of 1,100.

Apparently, a less known man at the time, James Altucher, saved the U.S stock market and thereby saving  the entire global economy. He vividly recounts that at one time in early March 2009, he got fed up of the market going down and he decided to stop it. Everyone walking into the New York Stock Exchange was depressed. Thousands had committed suicide and perhaps more were contemplating. So James bought a bunch of bags of chocolate and he went in front of the entrance of the NYSE handing chocolates to everyone walking in. Chocolates trigger serotonin or some sort of hormone (I’m not looking it up) and make people happier and more prone to risk-taking. People would look up from the ground, their worries, their stresses, their fears, and brighten up even at the sight of chocolate. Everyone took a chocolate from him and walked in. Some people even laughed.

Well, James’ story may possibly not be trivia afterall, take a look at the graph below. From that day (around March 2009) the stock market rose steadily and so did the global stock market. He is quite arrogant about his story but in hindsight, literally, chocolate saved the global economy. 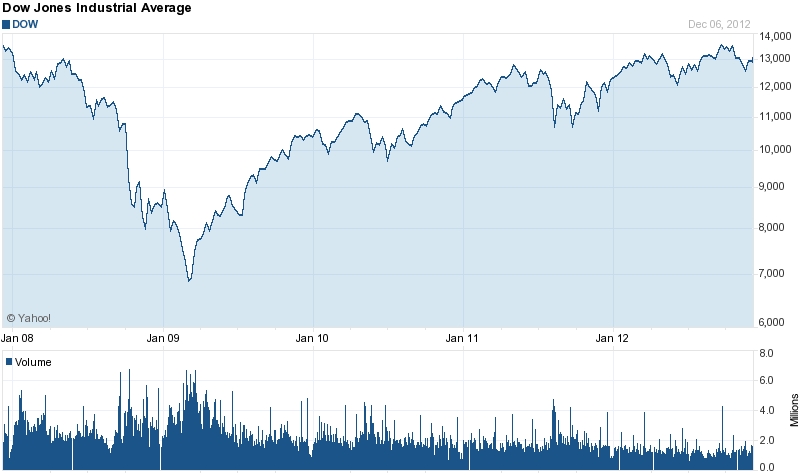 According to BBC (video), chocolate is an $80 billion global industry, but the bulk of the profits end up with the international corporations responsible for producing the finished products, rather than the cocoa farmers in Africa.

From the above, it is peculiar enough that what is lacking isn’t land or labour force but rather the dearth of convergence of technology and the agriculture sector to bring the unprocessed cocoa to world class finished products. You see, the new wave of startup entrepreneurs have adjusted all innovations to the equivalence of apps and that is not really helping. Well, today we not rancouring over this whole apps debacle, so we shall save that for another day. Nevertheless, our government officials continue queuing up for development aid yet driving vehicles that are more expensive than chocolate manufacturing plants. But again, that will be for another day.

There is another interesting story about chocolate by Simon Kaheru, a renown Ugandan media practitioner. As detailed in one of his blog posts, on a recent visit to Helsinki, the capital and largest city of Finland. He was disturbed by a chocolate bar labelled ‘Uganda’, made, branded and packaged in Belgium, and being sold on a supermarket shelf in Helsinki. On indexmundi.com as at Tuesday, June 3, unprocessed cocoa was going for $ 3,070 (in Euros) per tonne. But one slab of ‘Uganda’ is about €3, and is about 100g in weight. The total sales made from one tonne of these ‘Uganda’ bars is €30,000. That is more than 100% increase in the cost of unprocessed cocoa, which is the main ingredient of chocolate. Ridiculous.

Simon remembers seeing the same chocolate in the United States, still on a supermarket shelf. After that encounter he went to the internet for more information and found that the entire world finds this Belgian chocolate to be superb, tasty and extremely healthy because of Ugandan cocoa.

Information has always been a commodity and knowledge is power, as they say. The information about the nitty gritties of chocolate production is freely published on the Hageland website (hageland-chocolate.com) and it is almost a mockery that no single Ugandan has copy pasted this free valuable information to their advantage. However, there remains no single exporter or even acclaimed local chocolate maker on the domestic  market. The problem is not that the processes and equipment is too expensive for the locals, not even that there is no qualified labour force, but the lack of information is the major setback. The cyclical ignorance riddling agricultural producers is mainly what brings about  imbalances; for example lack of information about market prices leads farmers into selling to the first bidder, the same could be said about the lack of meteorological data that causes unplanned for cultivation exercises.

So, where is the point?

There is this interesting Ad (video) by MTN Business where these two business guys are talking about coffee, one is quick to point out of the sheer simplicity in preparing a cup of coffee –roast, grind, make it. Done! In a calm tone, the other guy quickly interjects. He asserts his stance on the importance of coffee. He doesn’t  talk about coffee directly but by the connection it brings to several sectors of business; from the farmers, the weather, pricing, transportation, advanced communication systems, package designers, warehouses…

“So where is the coffee in all  this?” the first guy asks, as if perplexed.

The whole point is that MTN Business is more than just a mobile services  provider. The unit connects customers to the ICT way of doing business, converging all the sectors needed for the greater business goal.

That same applies to cocoa, tea and any other agricultural output. There is a need for farmers to get educated about the importance of their works. Perhaps many don’t even know that  chocolate saved the world and guess who takes the credit, one man, James Altucher, yet the  farmers are the ones who did the grunt work to make sure that the cocoa grew vastly.

Despite the demand for cocoa – expected to rise by 30% by 2020 – farmers continue to get a raw deal. They’re broke! In fact, there are fears that there will not be extra chocolate and confectionery on retailers’ shelves, unless small farmers and cocoa traders are given more power. Dare I say, those are just threats sired by the global increase increase in the costs of living.

What we need is a convergence of tech and agriculture.

In conclusion, the local farmers are making quite a dime exporting directly to the agricultural processing plants in the Western markets. But there  is so much that  could be achieved to reward their sweat. Through ICT and techies’ active roles, improvements like up to date information dissemination, world class design and value addition will be part and parcel of the agricultural sector.

If you  liked  this series of bridging the  disconnect  between agriculture and technology, please subscribe to our newsletter to  receive part 3 straight  in your inbox.

One thought on “How chocolate strangely saved the global economy, but the farmers are painstakingly broke”