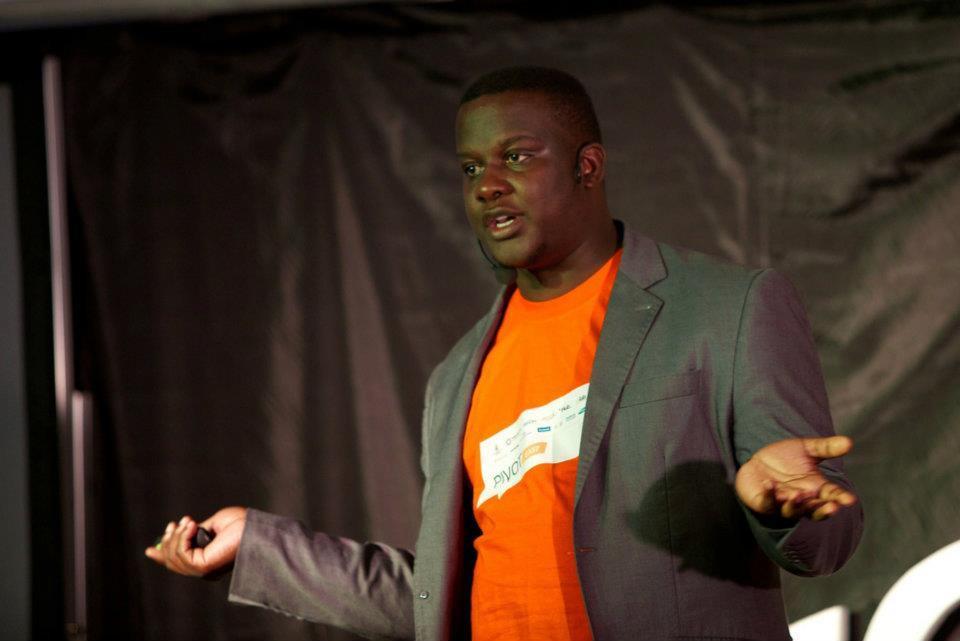 The Ugandan IT fraternity, friends and family of Kaye Billy Branks Nduga shall forever hold the evening of Feb 19th in their hearts. As news circulated through social media about the unfortunate loss of a great personality. Many were left in shock. Friends and family remember him for his lively character; but IT practitioners shall remember his great works.

Billy went to Jinja College, St. Joseph’s SS Nagalama and Kibuli SSS in A-Level where he studied Physics, Chemistry, Biology and Mathematics before joining the University of Dar es Salaam in Tanzania on a student exchange program with Makerere University. He successfully obtained a Bachelors Degree in Computer Engineering and IT.

His journey as a programmer might have begun earlier but it was while studying at UDSM that he got his first stints. He moved to the United Kingdom briefly and later returned to Uganda, establishing a small Software Consultancy Business known as Crystal Interactive Systems with former students and friends. He also started Afrocyber International Ltd.

Ever so enthusiastic about IT, Billy is credited for so many innovative works he took part in including Easyorder a mobile ordering and supply chain management application and Somesha, a website to help sponsors find needy school pupils. The former won him the PivotEast challenge for Business and Resource management category.

He did a lot of work in relation to enterprise integration of SMS, IVR, custom software development to mention but a few for a number of clients in the East African Region wrote Richard Zulu on the I Network platform. He is  credited for his huge support for community technology acting as a mentor on a number of occasions.  He was also part of the mentor community at Outbox.

He was an active participant leading to his team Garage48 wining the very first technology hackathon in Uganda sponsored by Google and MTN Uganda in 2011. Billy went on to represent our country at the Pivot East conference last year where his team won $10,000 in prize money.

He was a sibling to singer Mariam Ndagire and was engaged to marry at the time of death. He shall be missed dearly by many.
His body lies at his parents home in Najjanankumbi, service and burial will be tomorrow 21st Feb. We shall keep you posted on any development on twitter.

May his soul rest in eternal peace. We gathered a few quotes from social media scene about this unfortunate demise — but you can also tweet using the hashtag #RIPBillyBranks

Really shocking news about Billy Branks. Far too young to die. Gives us all pause for thought.

Uganda has lost an IT genius, a friend, a brother and a mentor to some of us. He was called Kaye Billy Branks .

Just cant believe that Kaye Billy Branks has gone to be with the Lord!!! so so SAD . :(:(

Just woke up to tue sad news that a close friend and fellow IT professional Kaye Billy Branks passed away yesterday. Such a terrible, terrible loss. Rest in peace, my friend, and may your star always shine. – Solomon King on facebook

3 thoughts on “Kaye Billy Branks: A great loss to the Ugandan IT fraternity”