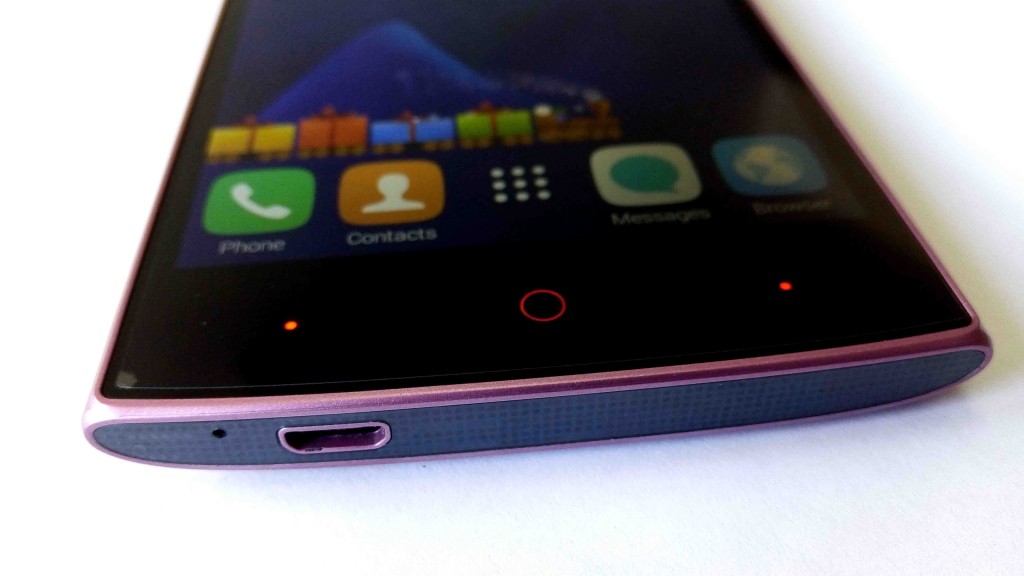 The Tecno boom J7 is an affordable mid-range smartphone with a polished design, super sound and a good user experience. Our first encounter with the device was very pleasant. We are yet to spend a couple of weeks with it to have an actual feel and experience of the device in order to bring you a feature by feature breakdown. For the last 2 days, we have tinkered with it to bring you our first impressions with the device.

If you want to buy your first smartphone, upgrade or change your entry level/mid-range device, buy a gift for someone or if you are a fan of really good sound, then the Tecno Boom J7 is for you. Below we take you through what to expect when you buy it. We shall be bringing you the full review of the device soon. 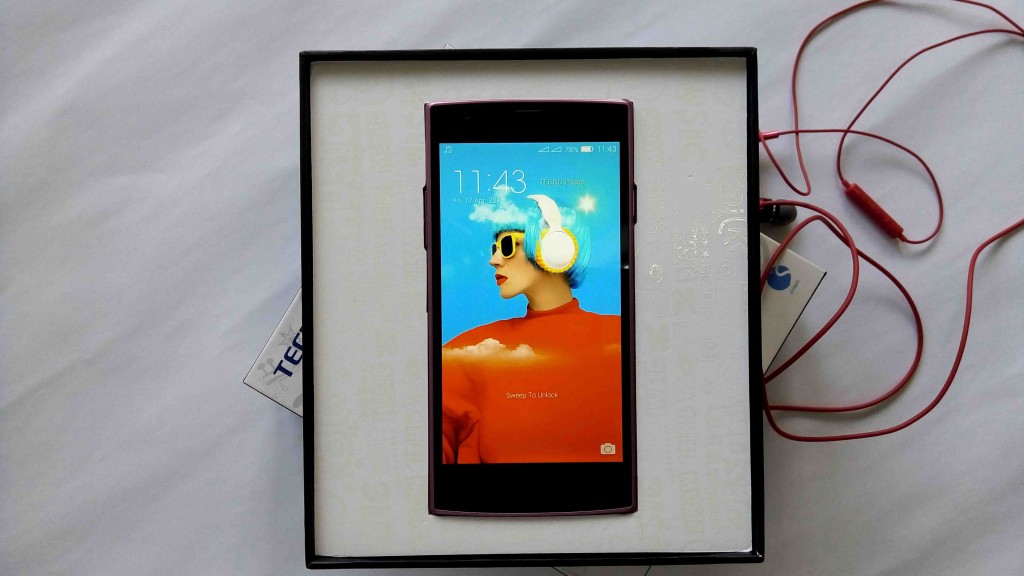 In the box, is the beautifully crafted Tecno Boom J7 on top. After the 1st layer of packaging is a 2 piece set of colorful protective cases (The ones in this box were blue and grey). In the last layer, are two little white boxes with one containing the Boom J7 manual, a 13 month warranty card, a palm chat flyer and the much hyped all metal earphones. The other had travel charger with a detached USB cable that you can plug into the charger. 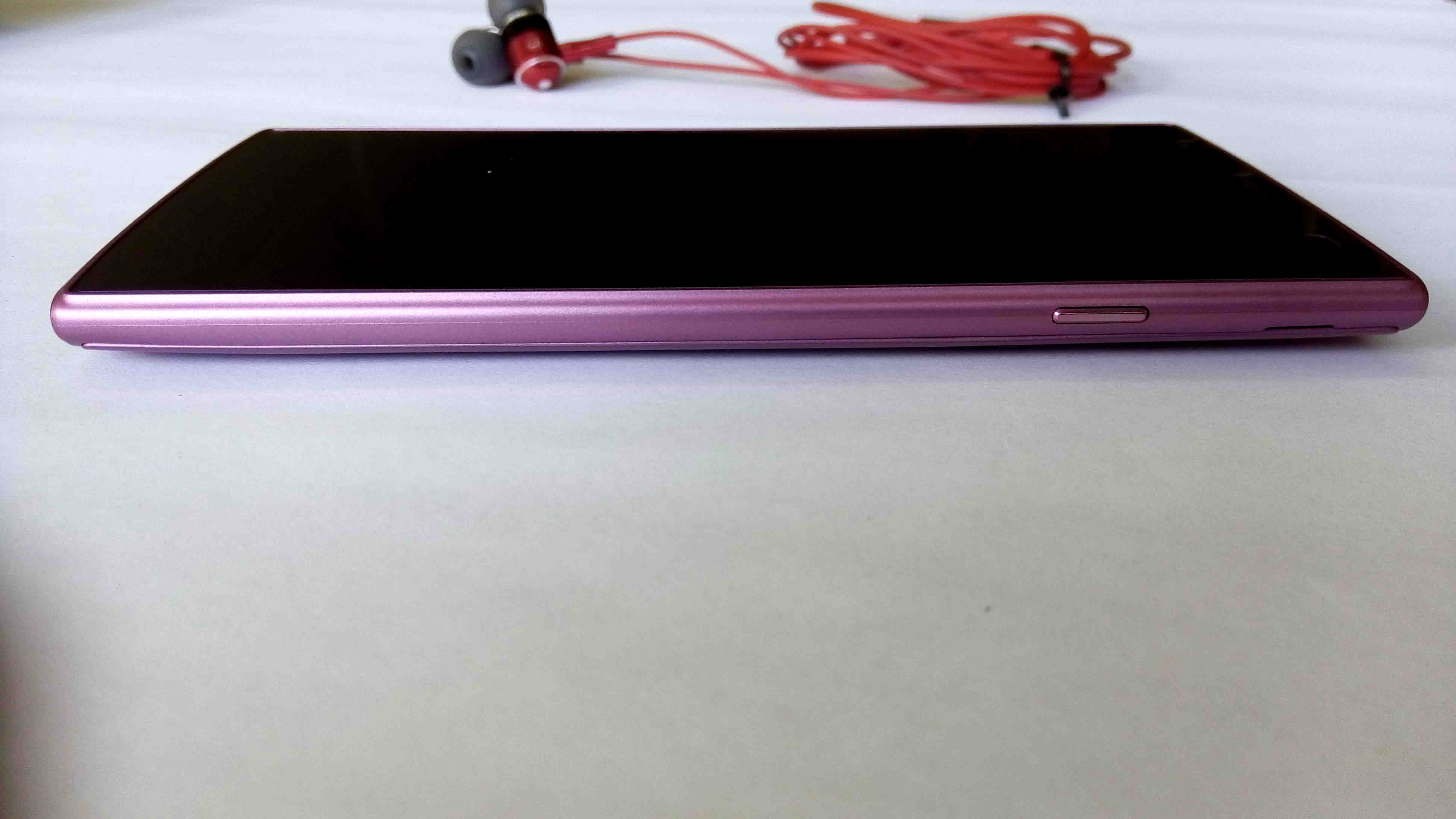 The Boom J7 looks and feels lovely in the hand. The 5’ display with thin bezels gives one enough screen real estate. Tecno has however changed the on screen buttons we knew and replaced them with a red round home button and two red dots for the menu and back button. 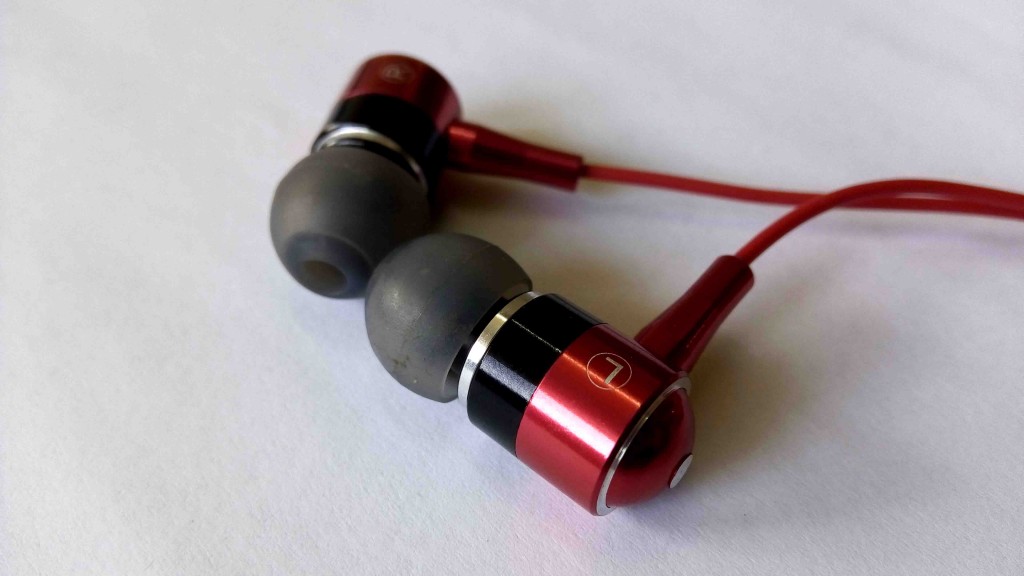 Yeah! I am guessing that is what everybody wants to know. What is special about the Boom J7’s music? Is there anything special? The answer is YES!

As I was testing the music elements of the boom J7, I was blown away with crisp sound that I could customize to suit my sound needs. Both the earphones and the speaker deliver a really good sound that is unmatched by the average smartphone. Tecno further re-engineered the boom music player enabling you stream music in different genres and even download some of the songs to your library. The player also had an actually functional audio enhancer, sound effects and a shake to switch songs feature which I found really awesome. The Boom J7 reminded me of my first iPod in 2008.

Boom Player: A new app probably exclusive to the Boom series that allows you stream music online and even download some of it.

OS: Tecno has never come out to say that they have their own user interface yet it’s clear it isn’t stock Android. Something about the Boom J7 OS is fresh and clean with less clutter. The icons take on rounded corners with a flat design. They have improved the notification panel making the icons transparent like in the Tecno Phantom Z and Z mini.

The Boom J7 also has inadvertently mode that protects against accidental phone operation while in your pocket. It also has Mirror cast feature that allows you to broadcast the Boom display onto a bigger display such as your Smart TV wirelessly.

As always the OS comes with a couple of pre-installed apps like Facebook, BBM, WhatsApp, Opera mini, UC mini browser, Du speed browser and multiple games. Of course the Google Apps like Gmail, Maps, Google Now, Google Plus and YouTube were there too.

Tecno has generally improved navigation and given the OS a clean look and feel. Look out for the feature by feature breakdown in the full review. 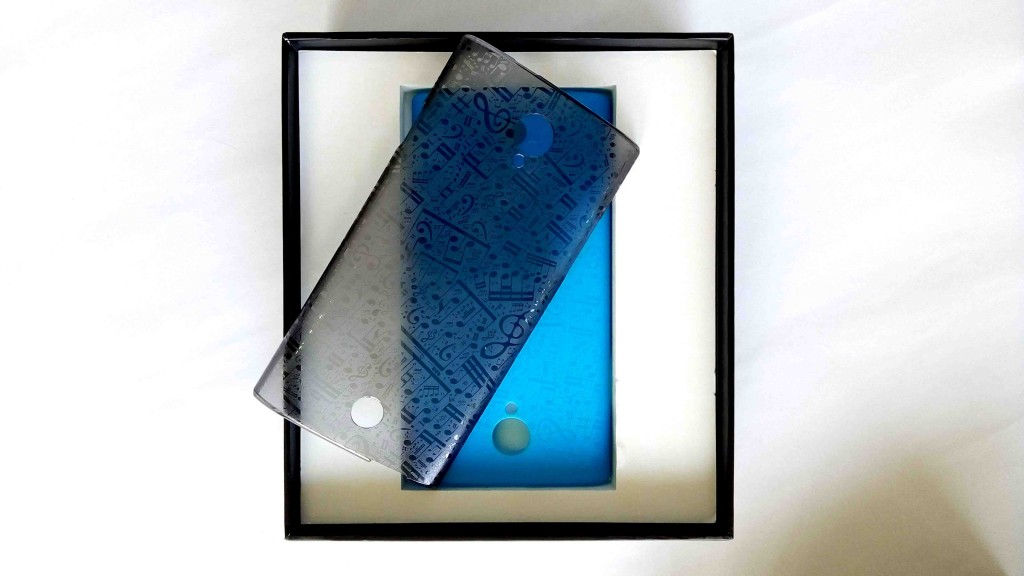 Less free stuff but we are still happy

The J7 doesn’t come with a free memory card, flip cover and battery bank like some Tecno phones did but that is fine since everything else seems really good and for that price point again, it’s hard to complain. You can just go ahead and buy the accessories you need yourself. They didn’t take off everything though; Tecno included two colorful protective cases in the box.

The Tecno Boom J7 has the basic specs so if you are a specs junkie, you will probably not be impressed at first sight but the experience with it is what wins you over.

The Boom J7 comes with an 8MP rear camera with a flash and a 2MP front facing camera. The Boom J7 is dual SIM with one normal SIM slot and the other a Micro SIM slot.

The Boom J7 is a 3G device and comes with Android 4.4 Kitkat but with a little flavor added. The version of Kitkat on the Boom J7 has a few extra tricks and functionality that is not on other Tecno phones. 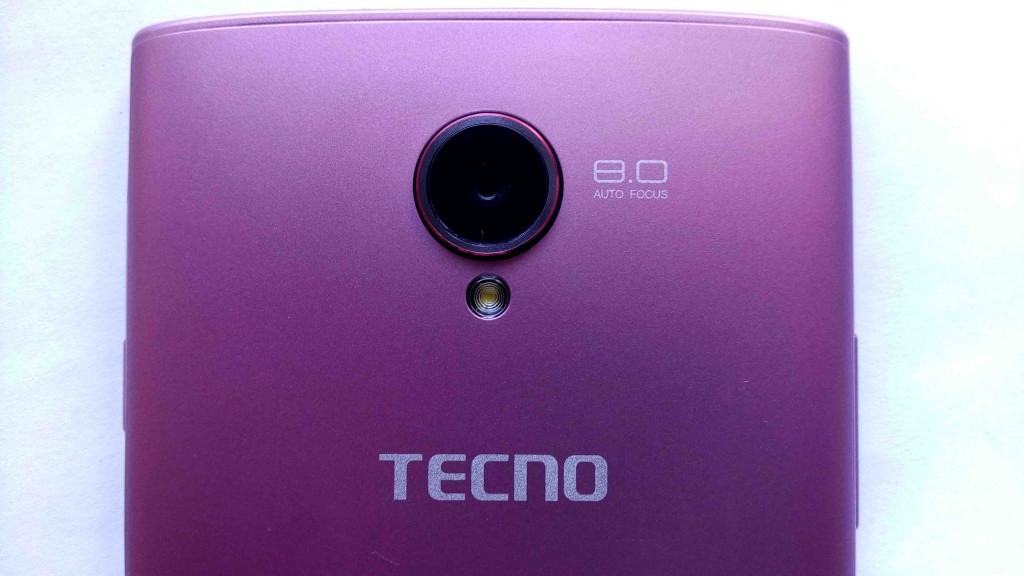 The Boom J7 camera is an 8MP camera with a flash and a 2MP camera on the front. I am soon taking the camera for a full review of its own as a professional photographer but for today, I touch down on the basics and so far, they have them covered. Images are sharper and the camera has less shutter lag compared to say the Phantom A+ or the even the Tecno H6 which reduces the chances of capturing blurred images. I took a few selfies and did some street photography and then macro photography and so far the J7 passes them all. Even the 2MP camera delivered good photos. (Unfortunately I couldn’t include some sample photography in this post) One thing I can say for sure is that the J7 has an above average camera better than that in the Tecno H6. Although not conclusive yet, I can compare it to the Tecno H7 camera which I really loved. I will be looking out for its performance with low light and fast moving objects like in sports photography.

The Boom J7 comes with a 2020 mAh battery and unlike other Tecno phones, it doesn’t come with a free battery bank. 2020 mAh seems a little bit small for a 5 inch display device but we shall confirm that when we actually do the battery tests during the review. For the time we used it, the battery fully charged took longer than we thought since we were tinkering with it for over 8 hours while in writing this post.

The Boom J7 is available in Uganda and is going for the price  Ugx 450,000 at Banana Phone World which has 3 stores in Kampala. The first is on Kampala road next to BiPlous. The 2nd branch is also on Kampala road opposite Crown house near Nandos restaurant. The 3rd store is at Lugogo Mall next to the UTL and GAME Store.