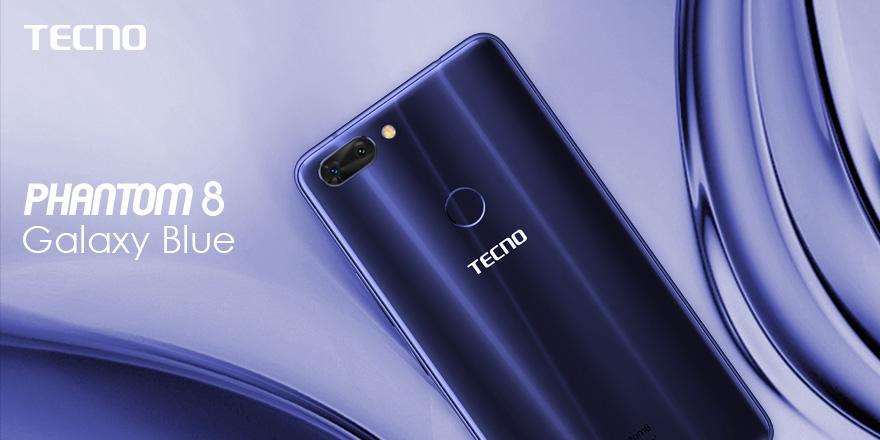 The Tecno Phantom 8 has finally been launched at a luxurious event in Dubai where Tecno talked about its journey in Africa and how far they have come. At the event Arif Chowdhury, Vice President of Transsion Holdings went on about facts like Tecno employing 10,000 plus people, having 5 manufacturing centers and 3 research and development centers. He also  mentioned how they are the number 1 dual SIM brand in Africa.

Steven Ha the Tecno  General manager went on to mention that they have achieved a 60% year on year growth in both revenue and sales volume cemented by strategies like thinking globally and acting locally.

To quench the anticipation, Lu Han finally came on stage to talk about Tecno’s latest device the Phantom 8. Notably, there’s only one Phantom with no size and specs variants. As always, Tecno’s phones are dual SIM which is a feature that many have now embraced.  There’s nothing new about the design or the specs except the usual specs race. Tecno has adopted a dual back camera and a selfie camera with a whooping 20MP. The latest phantom is basically a camera with a phone. We look forward to reviewing it to test how awesome the will be or actually is.  Below we share with you all we know so far about the Tecno’s flagship device. 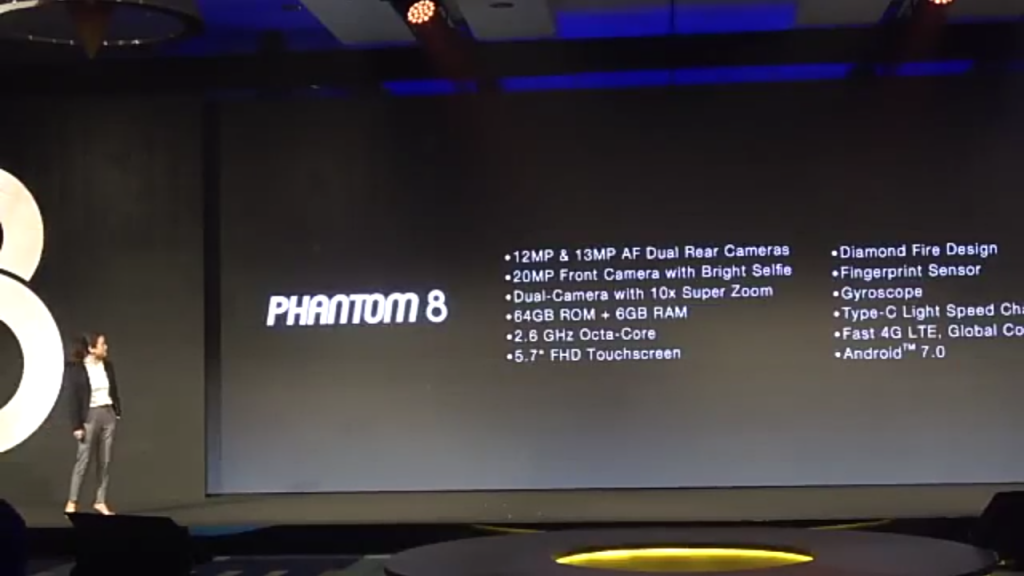 We do not have all the specs yet but these are the official specs we know so far. 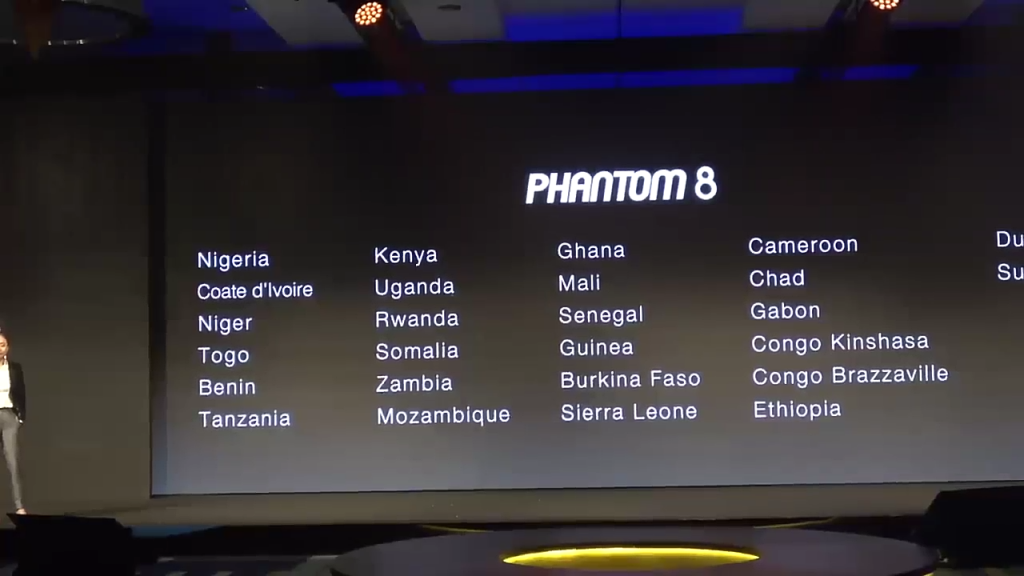 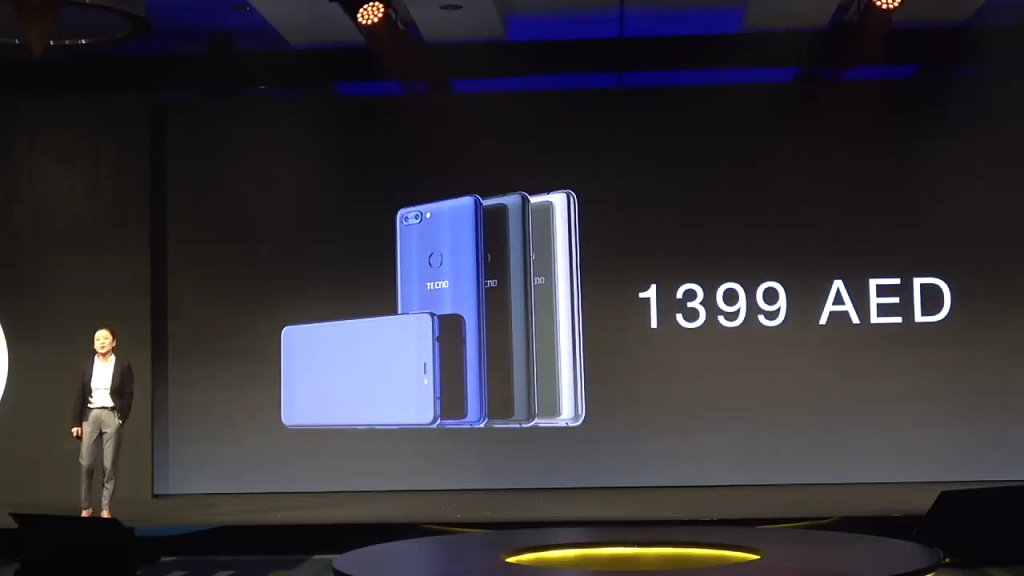 The price shown at launch is 1399 AED which translates to about $380 or Ugx  1,390,000. This makes the Tecno Phantom 8 one of the most affordable flagships on the market.

One thought on “Tecno Phantom 8 has finally launched. Here are the specs, price and availability”