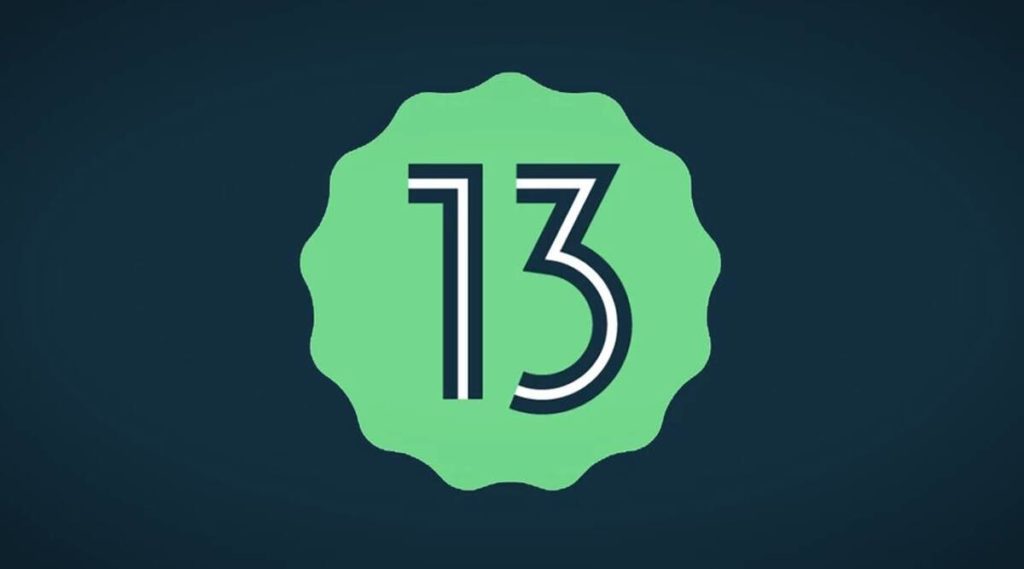 It looks like Android updates are an annual occurrence at this point, and have been since day 1. We have come to expect Google to release the next big iteration of its mobile operating system sometime towards the third quarter of the year and already, we’re seeing reports of Android 13.

Android 13 which has already seen its first developer preview – will be replacing the groundbreaking Android 12 released a year ago. While this developer version of Android 13 is available for anyone to download and install, the software will definitely be bug-filled and unstable. That said, here is what to expect from the Android 13 operating system when it is finally launched. *Spoiler alert*: Considering the Android 12 brought such a massive redesign, you shouldn’t expect much from Android 13.

The major talking point of the Android 12 when it launched a year ago was the design overhaul. It featured a completely new interface (Material you) than what we were used to on Android devices. The new design enables more personable customization options; more intuitive animations, wallpaper-based color palette controls, etc.

However, these customizations didn’t apply to every part of the OS – like app icons. But Android 13 is changing that. Google says users can opt into themed-app icons on Android 13. This means App icons can now inherit the colors of your wallpaper.

The quick settings (the one you can access with a swipe from the top of your screen) area on Android devices can now be edited. Google says Android 13 will bring the ability to customize this setting area; rearrange the tiles and also add new tiles with certain apps. For example, when you install a podcast app on your Android 13 device, you will be asked if you want to add a quick settings tile for that app. Cool right?

While this new update might not be useful to everyone, it is a cool feature if you’re multilingual. This first developer preview features the per-app language toggles. What this does is, allow users to set specific languages for some apps, separate from the default language of the device. For instance, if your device’s language is English, you can set the language of an app on the device to a different one.

According to Google’s schedule for the launch, we should have at least one more developer review this march, and we should see at least four beta launches between April and July. What this means is, we can’t expect to see the full, stable version of the Android 13 before August (assuming everything goes well).