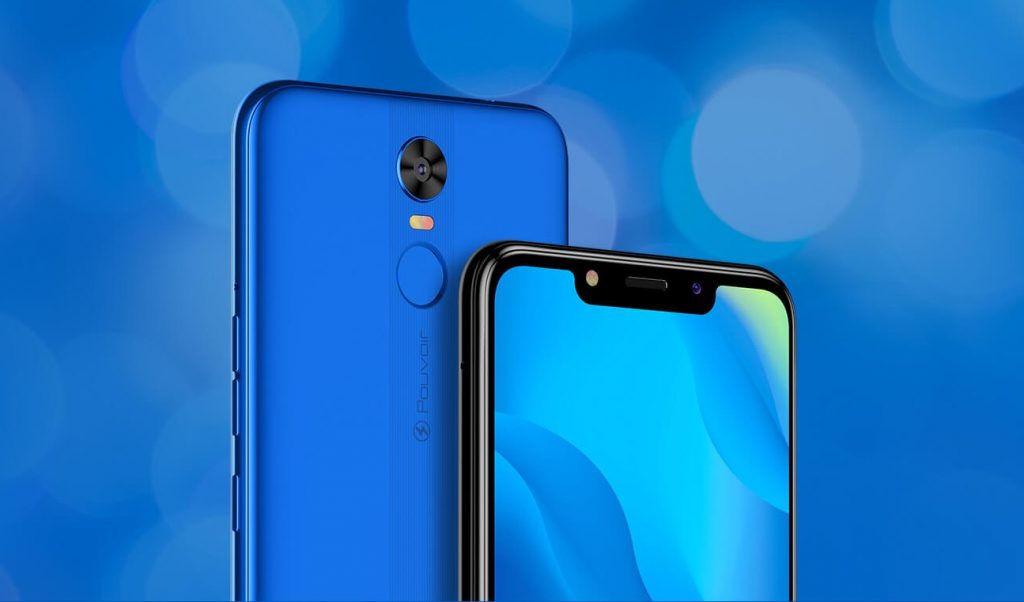 The Pouvoir series is a new series and it represents power, which is what ‘Pouvoir’ means and the latest addition is the Tecno Pouvoir 3 continues the tradition. In all ramification, this smartphone is a low budget smartphone right off the bat which means that you can get it for a dime. What stands out about the smartphone and its obvious selling point is the large battery capacity. This makes it ideal as a backup smartphone if you are not into feature smartphones. Besides, the smartphone doesn’t have a bland design even if it is not looking premium either. Here is a peek into the major features on the smartphone.

At a glance, this is a decent smartphone with a spec sheet that goes with the price tag. First thing you would probably spot on the smartphone is the cut out notch at the top of the display and is very obvious making it absolutely impossible to miss. Then you’ve got a large size 6.2-inch display that has a 1500 x 720 pixel resolution and looks quite nice with the absence of heavy bezels clogging it at the side. More so, the SD card slot is at the left side of the smartphone and the dual SIM tray is to the right so there is no need to sacrifice a SIM for a memory card.

Turning the smartphone over will reveal a well designed back cover layout with a central striated area that runs from top to bottom cutting across the camera, LED flash and fingerprint scanner. In addition, you can get the smartphone with different finishes like Champagne Gold, City Blue, and Midnight Black, Also, the rear camera of the smartphone is a 13MP sensor and there is another 13MP camera at the front too with a flash added.

Furthermore, the smartphone provides you with a 2GB RAM for a smoother running of apps and a 32GB internal storage for keeping your files. It has a 1.28GHz processor calling the shots along with a 5, 000mAh keeping things going. At the end of the day, it will be selling for about NGN 27, 000 – 36, 000.