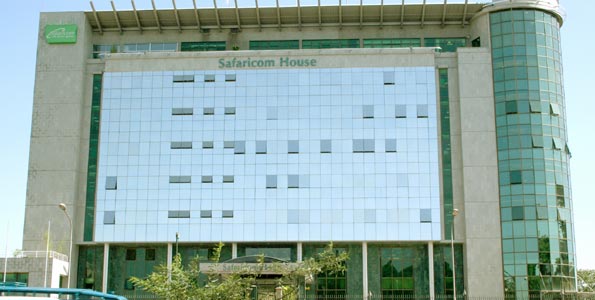 Kenya’s dominant mobile Telecom network, Safaricom is set to launch a Video on Demand service. The service will be powered by an Android-based set-top box that will combine digital TV and Internet in one box.

According to Techweez, a Kenyan Tech blog, the devices are already in the country ready to launch and be shipped out.

The device will reportedly run Android operating system, packed with a 4G SIM, allow for video on demand, gaming and also will have HD resolution.

ZukuTV, a Pay TV service provider in Kenya is already offering a “tripple play service” that combines TV, Internet and phone services all in one through fibre network in select areas in Mombasa. At the same time, Video on Demand service provider known for its Nollywood content, iROKOTV signed a deal with Startimes to have its content distributed on the Chinese-owned DTT network in Africa.

It’s an emerging battle of content distribution and ultimately your living room between Mobile Telecom and Television networks.