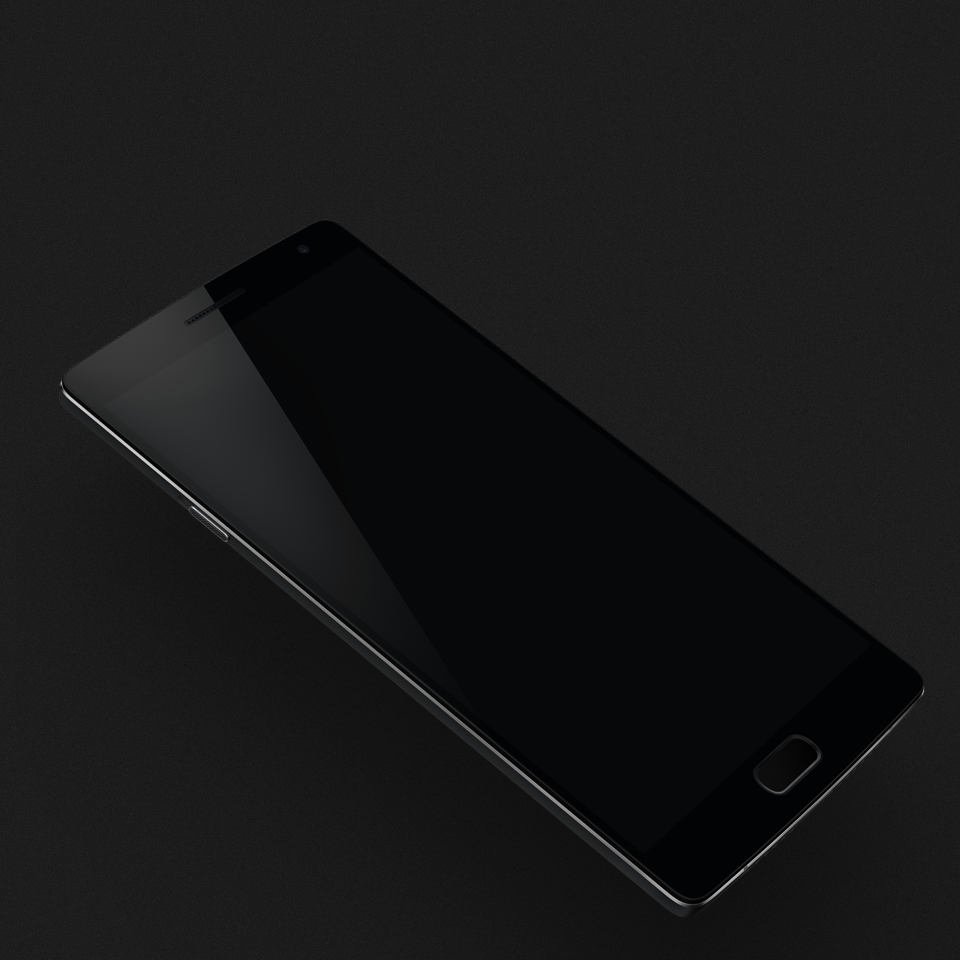 It was 5am Ugandan time, I had set my alarm but before it even went off, I was wide awake. I was not about to miss the world’s first VR (Virtual Reality) product launch. The famous Chinese start-up Oneplus is launching it’s second device – the Oneplus 2.

Compared to the splash launches of the big smartphone manufactures like Apple or Samsung, there was no famous hall booked, no press passes for the big tech blogs and no Broadway style production for the Oneplus two launch event. Oneplus decided that they want to launch their new device together with the fans right from their offices.

Oneplus shipped 30K VR card boards to their fans for free for their launch event. Those who didn’t get card boards could experience the launch via an app downloaded from the play store. Like the majority, I also didn’t get a card board.

If you missed the launch, here’s a YouTube video that you can catch up on.

The Oneplus 2 has a 5.5′ full HD (1080p) display with 401 PPI. With 3GB DDR4 RAM and 16/64GB ROM, the device features the latest 64bit Qualcomm 810 snapdragon octa core processors clocking at 1.8Ghz and an Adreno 430 GPU that enable advanced UX like 4K streaming and better battery life. It goes without saying that the Oneplus 2 supports 4G LTE and packs with it a 3300 mAh battery to keep it juiced up. What may be a suprise to many is that it’s a dual SIM phone which seems to be the latest trend.

At 9.85mm thin and only 175g heavy the Oneplus 2 is made with a lightweight outer aluminum alloy frame. The Oneplus 2 comes with a revamped 13MP back and 5MP front camera. After listening to the fans, they have added laser focus, optical image stabilization (OIS)and better low light capability enabling you to capture crisp images, high resolution videos with features like slow motion and time-lapse.

The Oneplus 2 will be available August 11th with sales starting in the USA, Canada, India, the EU and China. Unfortunately you can only purchase it using the invite system which many have criticized. It’s hard to tell when the Oneplus 2 will have open sales but at one point, it will definitely available for all to purchase.

As per Oneplus, they have sold over 1M devices with over 100k Oneplus One activations outside of countries they are actually present in. This only shows that fans will stop at nothing to get the device.