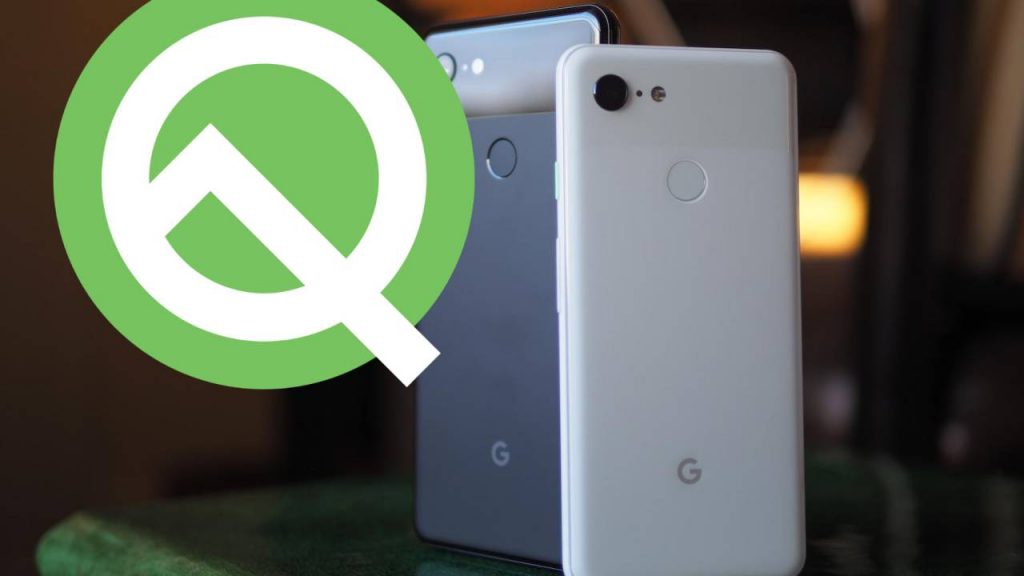 With every beta release, Android Q is nearing its finalized state. The next mobile operating system is expected to be officially launched in the coming months. Many new tentpole features have been seen in Beta 4, Beta 3, and this new Beta also packs a handful of new features but it really is just refining the features already baked in, readying it for release.

The previous builds of Android Q included a dark mode that forced the entire UI to go dark, including some apps. Obviously, this broke some apps that weren’t built with a dark mode. That has been fixed in this Beta.

It is still unclear what criteria the system uses to implement the dark mode but still, it is one less bug to deal with.

When enabling Google Assistant via Active Edge, a “Squeeze to talk” prompt appears just above the navigation bar. It’s very subtle and only shows up on slower squeezes.

The Pixel Launcher regains a setting to disable suggested apps in Recents and at the top of the All Apps list. “Overview selection” allows users to turn off OCR and Google Lens capabilities from the multitasking view, but the latter feature is still broken. The “Share Event Database” testing preference has also been removed.

The new gesture navigation conflicts with the long-standing way to launch Assistant by tapping and holding the home button. Android Q Beta 5 makes it clear that the new method involves a diagonal swipe from either the bottom-left or right corner of the screen. White gesture “handles” occasionally appear to direct users where to swipe up.

I like this one. The dark boot animation should look great on the OLED displays of these high-end Pixel devices. I hope it sticks around into the official build and onto other AMOLED display smartphones later.