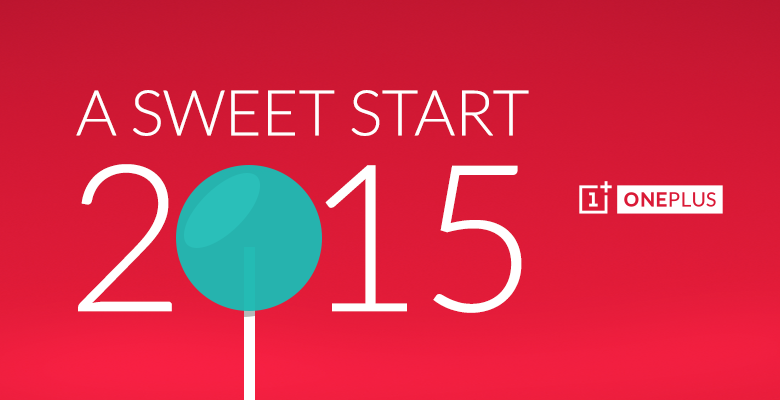 Oneplus the Chinese startup best known for their “2014 flagship killer” the Oneplus One smartphone have developed their own custom ROM. This was first revealed on the Oneplus forum. It first started with a campaign asking fans to name the Oneplus custom ROM and a couple of days later, One Plus is now ready with their Android Lollipop Alpha.

Android Authority reports that there was a little bit of friction between Oneplus and Cyanogen that saw the Oneplus One being temporarily banned in India due to an exclusive contract Cyanogen had with Indian Mobile manufacturer Micromax. OnePlus already saw possibilities of future hindrances for growth so they quickly put together a team to start developing their own custom ROM. Having their own software will make Oneplus join the likes of HTC with the “HTC Sense” and Samsung  with “Touchwiz” who run forked version of Android for very many reasons including product differentiation.

OnePlus One owners can now download the software and flash their phones. Oneplus has however warned their customers that being an Alpha version, the custom ROM still has a lot of bugs and users may experience a couple of issues till a more stable version is released. Fortunately even flashing the phone doesnt affect the warranty though any other side effects will not be covered.

3 thoughts on “OnePlus may soon ditch Cyanogen for their own custom ROM, Android Lollipop Alpha.”