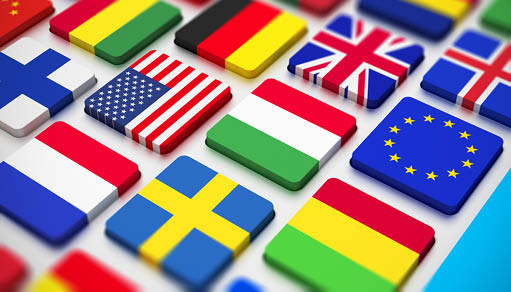 When George Puttenham first coined the phrase ‘putting the cart before the horse’ in his 1589 book The arte of English poesie ,  he had no idea that this would be the subject of debate  in one of Uganda’s technical user forums, the Linux User Group (LUG).

Less than two weeks ago we put up a post about the Uganda Mozilla community’s  latest works; translating the world’s second most popular web browser into Acholi, which is one of the native language of Uganda. I picked a lot of interest in this debate, being a member of this group and decided to strip out a few excerpts of what I thought to (and is still continuing) be  an interesting exchange of views on the subject.

What’s more to it other than cultural pride?

As the debate unfolded the rationale for having an application, specifically a web browser translated into one (and possibly more ) of the many local languages in Uganda was questioned. The gist of the argument here is that there’s hardly any content that has been  both written and translated into the local languages. Second to this, most people in Uganda who can use a web browser most likely understand English. It would therefore be just a feel-good achievement to have a browser in one’s local language.

Couldn’t we use a Google translate-like engine instead?

How about if we had some folk working with Google or Bing to develop lexicons for the various local languages? Would having options for these local languages included in (open source) operating systems be comparatively more useful? What about applications with user interfaces presented in a universal language; using signs and symbols, could someone expend their efforts on that instead?

So who then determines what is useful or useless?

By this time the debate had shifted to over drive, with some techies questioning the degree of usefulness of this effort. Whilst there are no (universally agreeable) metrics for ascertaining the level of usefulness of application localization projects, every contribution ought to be encouraged and applauded. There is no shortage of software out there but when it comes to documentation and translation, these tasks which are perceived as ‘less glorious’ in comparison to coding do not get much effort relatively thrown their way. 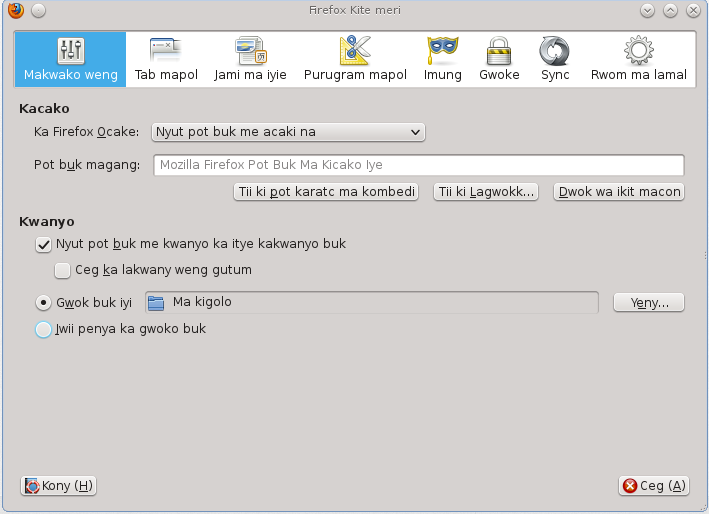 Wait, aren’t we are losing our local languages to English?

Further to this, the diversity of Uganda as far as language is concerned is suffering greatly at the expense of English which is widely used. Efforts like translating Firefox into Acholi are a good gesture towards preserving the country’s heritage and could inspire more applications to be translated into the local languages. On the other hand, could it be  that natural selection is taking its course?

With the debate moving to the technical nitti-gritty of localization- language packs, source code and all that geeky stuff, it eventually became clear that localization has more to do with adding a language file to the software and less to do with actual translation of the source code.

Is literacy= OR! =English?

The debate shifted to literacy; what its real definition is and whether it means just being able to read and write English or being able to read and write in any language generally. The literacy level in Uganda and how it affects the number of people that will be able to use a web browser in a local language like Acholi was dissected. I can only say that the conclusion to this was as controversial as the answers to the question.

Sir Tim Berners-Lee was the cart. Or wasn’t he?

When Tim Berners-Lee  (who is credited with inventing the internet) created the first browser called WorldWideWeb, there wasn’t anything close to  what we all know today as the World Wide Web. Without hindsight it is easy to say that he wasn’t putting the cart before the horse. But was he? Therefore some of the techies argued  that having Firefox translated to Acholi albeit the chronic shortage of local content on the web might still be a good innovation, considering that the internet model doesn’t work like the traditional supply-demand market.

And how do you write SSL, TSL and cookie in Acholi?

Well, your guess is as good as mine!

Adding my final words to this, the need for local content is something that content developers should give more attention. As internet penetration continues to increase this need will become more apparent. It is good to note that there have been other localization projects to mention a few Orange’s Nalongo phone in Luganda and  a Linux operating system also in Luganda. As the debate continues to unfold who knows, there might be a sequel to this. If you are passionate about Open Source, you might want to join the community at LUG.

2 thoughts on “Software localization: Is Firefox in Acholi a classic case of putting the horse before the cart?”